Spotlight on The Parker Harris Series by Amy McClung FREE
***UPDATED VERSION 07/11/13****Parker Harris was a normal teenage girl with a normal teenage life. That was true until two years ago when she was bitten by a werewolf, forcing her to endure the painful shifting each month during the full moon. She has kept this secret from everyone she loves. One day a stranger enters her small town and knows this secret. Nothing ever happens in the small town of Cascade Idaho, and new people rarely move in, but its Parker's senior year now and two new faces show up in town.  Shortly after their arrival, there is a brutal murder which becomes the first in Cascades history. 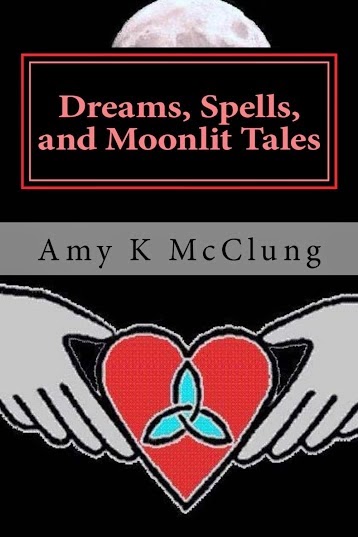 Pages: 278
Publication Date: December 18, 2012
$1.99
This is Book #2 of The Parker Harris Series. (Cascades of Moonlight Book #1) Parker Harris desires a normal life, but it's just not in the cards for her. Parker is a werewolf. She has been for three years now. It’s the summer after she graduated high school and she is preparing for college. If only grades and college classes were her only worries. Parker and Jackie are trying to mend their fractured friendship from her betrayal. Jackie and Mitchell are working on their relationship, fighting jealousy and trust issues of their own. Quinn, a vampire, is the love of Parker’s life. He begins to look into his family’s past and what he finds is not pretty. In fact, it could mean the end for his relationship with Parker. A mistake from Parker's past is revealed and proves to be more enormous than she realized. Dreams—Parker is having dreams and visions of Will. She can’t decipher real from illusion it seems. Spells—Charisma, a new friend to the group, brings magic into the fold. Moonlit Tales—it seems that the full moon is not only a time for Parker to feel the pain of shifting. It’s also a time for unexplained occurrences and secrets being revealed. Can Parker and Quinn's love survive the obstacles they encounter? Is Jackie trustworthy? Are Parker’s feelings for Mitchell becoming too strong for her to ignore? Dreams, Spells, and Moonlit Tales summarize the events of Parker's life in this book. 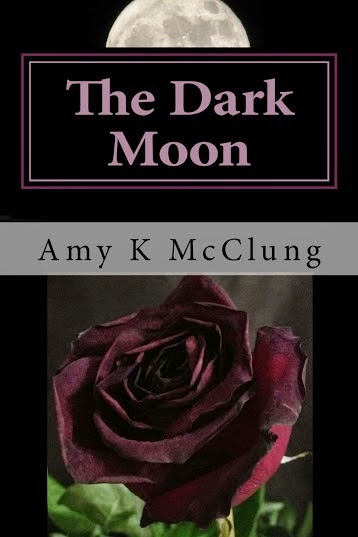 Book #3 of The Parker Harris Series. This book picks up from the moment we left off in book two. Quinn received a call from Parker stating Will is alive. Quinn drops everything to rush to her aid. Will he make it in time or will his father stop him? Parker and Mitchell's feelings are not going away and they begin to take a toll on Mitchell's relationship with Jackie. Everyone seems to have a secret they are keeping from Parker and it seems they have feel "there's something she should know" and now is the time. Parker is overwhelmed with all the new information coming her way. Parker's secret life as a werewolf is on the brink of being exposed. 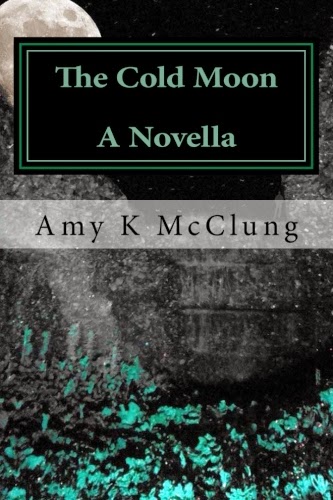 This is a story told from Mitchell's point of view. This is Book 3.5 in The Parker Harris Series. This novella is broken into three parts: The Change: In this portion we will learn what events happened leading to Mitchell's change into a vampire and how he dealt with it. Lupita and Fangs: The story of how their friendship blossomed into something more. What Happens Next: The lead in to the spin-off series, The Crispin Sinclair Chronicles. We'll learn what happened to the fab four after The Dark Moon ended. We'll also meet a new character who will be pivotal to Crispin's story 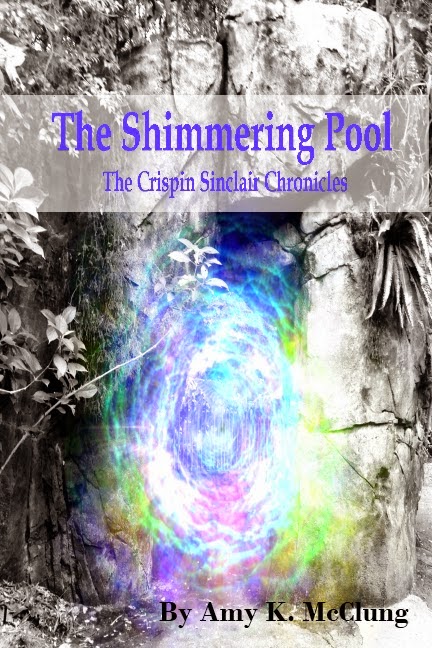 Crispin Sinclair isn't your average teenage boy. He inherited precognitive dreams from his mother who died during childbirth. His other unique quality was inherited from his father; Crispin is a werewolf. Growing up as a supernatural being in a world that doesn't know they exist is difficult to say the least. Crispin's been lucky that his family is made up of supernaturals; witches, vampires, and werewolves. As he begins to obtain his werewolf abilities, his life will be thrown into turmoil placing everyone he loves in danger.

Amytha Roberts feels like the most ordinary girl in the world. She was adopted at age five but not by your traditional idea of parents; her mom's a werewolf and her dad's a vampire. Amytha's best friend Crispin is a werewolf with futuristic dream abilities, while she is a normal sixteen year old girl surrounded by paranormal beings. Stories of Amytha's past begin to surface causing her family to investigate more into where she came from.
Crispin and Amytha take turns telling this story of being in a family that you choose, being abnormal in a normal world, and the importance of friendship. Together they will go on adventures into a faraway place where they'll encounter new creatures and discover truths they never imagined. 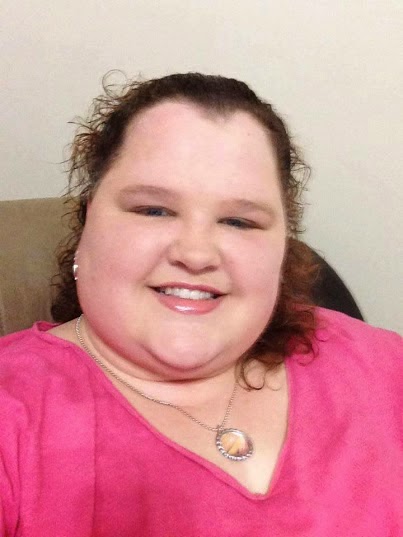 Amy McClung was born in Nashville, TN. She is the second oldest of four girls. She married Daniel McClung in September 2005 and they currently reside just outside of Nashville. She graduated from Father Ryan High School in 1996. In 2002 obtained her general certification in medical coding and billing and in 2009 she obtained a specialty certification in Hospital medical coding and billing. Amy and her husband are both fans of fantasy novels as well as avid movie collectors. The Parker Harris Series is the first series of books by this author. Cascades of Moonlight is Book #1, Dreams, Spells, and Moonlit Tales is Book #2, and The Dark Moon Book #3 and The Cold Moon Book #3.5 a Novella from Mitchell's POV. Her second series is a New Adult Contemporary Romance, The Southern Devotion Series, with each book having as a standalone novel with crossover characters. The first book in that series is For the Love of Gracie. Curves in the Road is her newest release as Book 3 in the NA series. Her favorite past times include watching movies, drawing, and reading fantasy novels. Her first book was a means of therapy for her as it enabled her to escape reality for a while during a difficult transition in her life.  Her current work in progress is a spin-off of The Parker Harris Series called "The Crispin Sinclair Chronicles" that will be released in October 2014 as a YA Fantasy series.

I've added these to my list and got the freebie to start with. :D Have you read them yet? Email ThisBlogThis!Share to TwitterShare to FacebookShare to Pinterest
Labels: As You Wish Promotions, spotlight