#GGMMMU ~ Representing beings with unique abilities with an interview is Susan Illene, author of the Sensor series 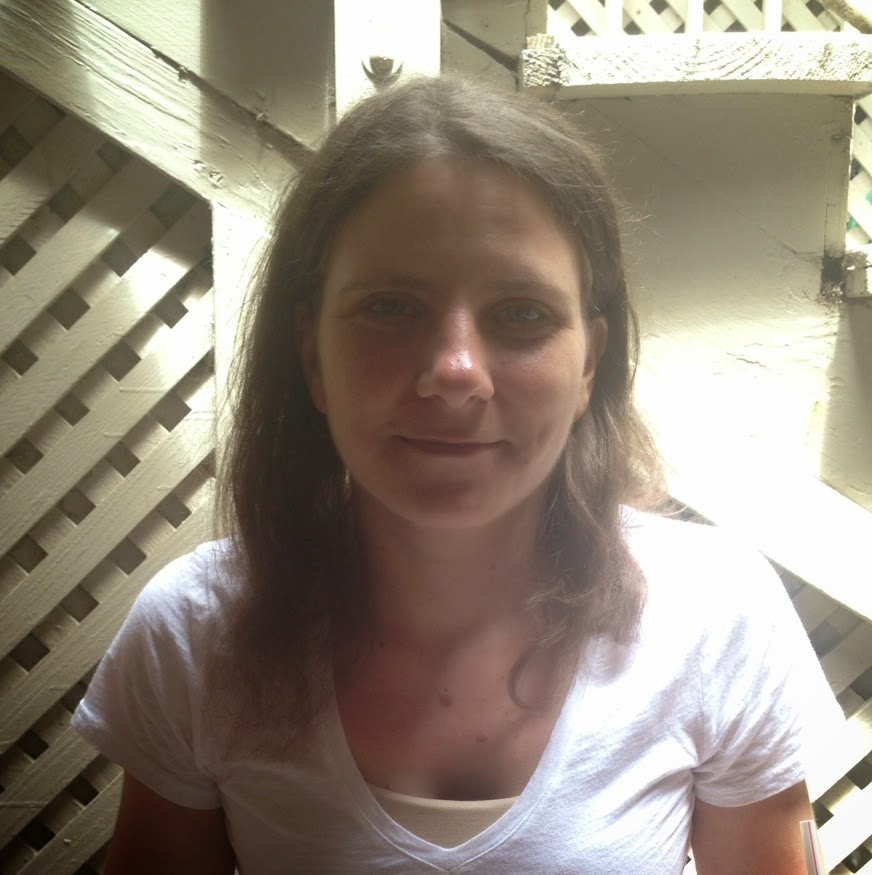 Instead of making the traditional post high school move and attending college, Susan joined the U.S. Army. She spent her eighteenth birthday in the gas chamber...an experience she is sure is best left for criminals. For eleven years she served first as a human resources specialist and later as an Arabic linguist (mostly in Airborne units). Though all her duty assignments were stateside, she did make two deployments to Iraq where her language skills were put to regular use.

After leaving the service in 2009, Susan returned to school at the University of Oklahoma to study history with a focus on the Middle East. She no longer finds many opportunities to test her fighting abilities in real life, unless her husband is demanding she cook him a real meal, but she's found a new outlet in writing urban fantasy heroines who can.

I had fun with the questions and thanks for inviting me.  Wishing you the best of luck with your event! Thanks for taking part Susan! :-)

I LOVE this series! I am behind though. :-( Hopefully I can catch up soon! You can click on the covers to go to the Goodreads page for each book. I really like her covers too!

Don't forget to enter the Comment Incentive Giveaway. It is a great chance to win a book you'd like to have! The link can be found at the top of the page.