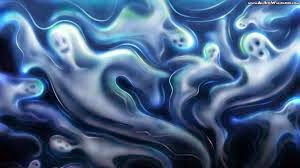 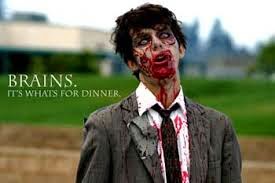 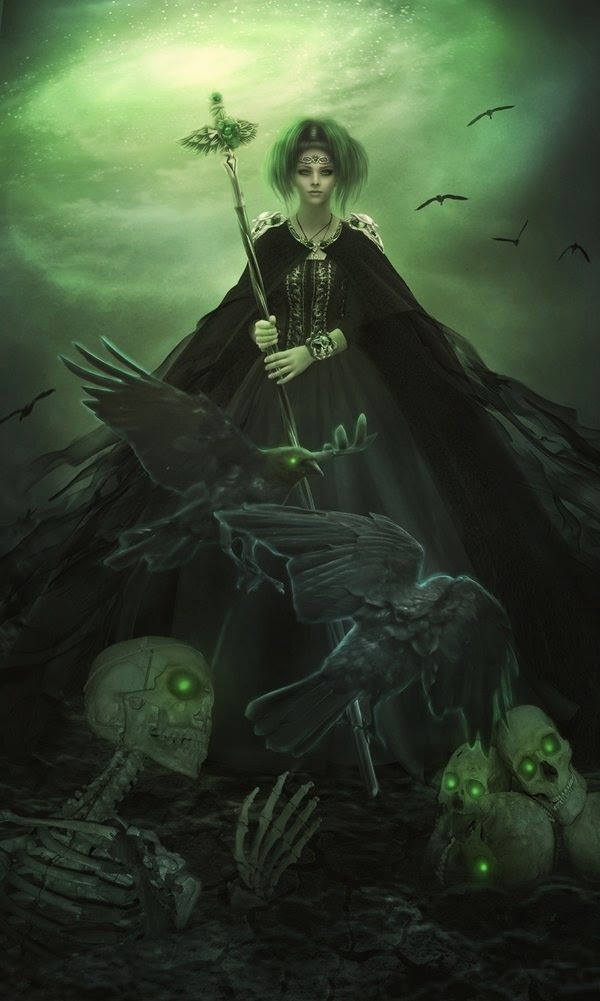 ghost
ɡōst/
noun
plural noun: ghosts
1.
an apparition of a dead person that is believed to appear or become manifest to the living, typically as a nebulous image.
"the building is haunted by the ghost of a monk" 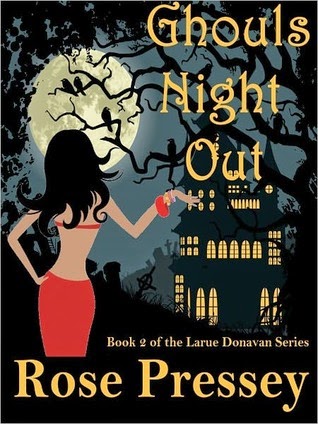 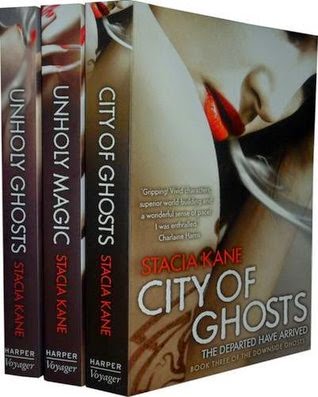 I couldn't get the book covers for necromancers to load. :-(
The links are below if you are interested.

There are two giveaways today! Author Chrissy Peebles is sponsoring a $10 paypal giveaway. You can get the directions by reading her interview. Thank you Chrissy!

The other giveaway is below and is being sponsored by Jessica Aspen. Thanks so much!