Review of The Millionaire's Proposal by Erika Wilde

Grace Holbrook believed she couldn't have children, but now she was pregnant after just one night with sexy, bad boy Ford McCabe. She was delighted by the news, but not so thrilled when Ford insists they get married, especially when his recent return to Whitaker Falls after eleven years away is shrouded in secrets.
Ford has always wanted Grace. Even back when he was the town rebel and should have known better -- until he was blamed for the death of her brother and was shunned by the community. Now a millionaire businessman, he's back to claim what is rightfully his . . . including Grace and the baby they'd created together. 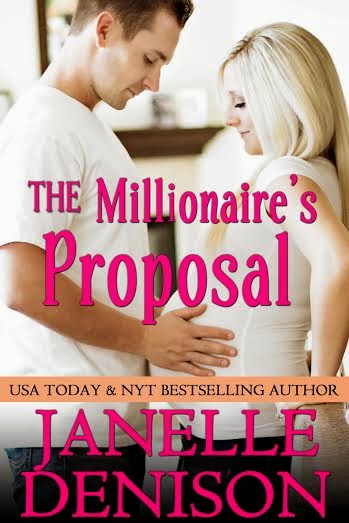 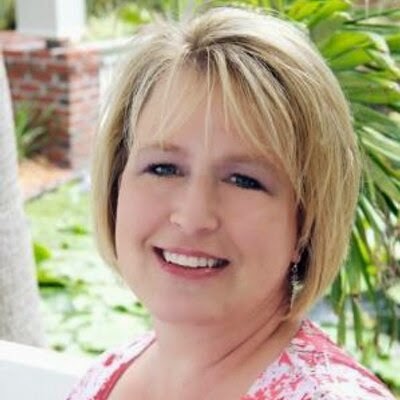 Janelle Denison is a USA Today bestselling author of over fifty sensual contemporary romance novels who has written for Harlequin Blaze, Kensington Brava, Berkley and St. Martin's Press. She is a two-time recipient of the National Reader's Choice award, and has also been nominated for the prestigious RITA award.

Originally a California native, she now calls Oregon home. She resides in the Portland area with her husband and daughters and can't imagine a more beautiful place to live. When not writing, she can be found exploring the great Northwest, from the gorgeous beaches to the amazing waterfalls and lush mountains.


To learn more about Janelle and her upcoming releases, you can visit her on the internet:

The leading lady, Grace, was pretty great. Her leading man, Ford, was mostly a misunderstood good guy. I liked him but he did a few minor things that I didn't like at all. Don't worry no cheating and she called him on it. :P

This one was a tear jerker in some parts (at least for me, I swear I am so sensitive this week!). It was also filled with sweet romance, and the steam was well written.

Ford had a hard life when he was younger. He mother was a drunk and she neglected him. In an effort to be noticed, he acted out. Most of the town hated him because of it.

Grace always loved Ford and it hurt her immensely when he left without even saying goodbye. Now he is back in town and she doesn't know whether she should run from him or welcome him.

The feelings and chemistry are still there 11 years later!

Not everyone is happy to have Ford back in town and Ford is cautious and secretive.

This was a pleasant read with the requisite bumps in the road to HEA.

I received an ecopy in exchange for my honest opinion. It was nice and sweet.