GGMMMU ~ Do you believe in Magic? 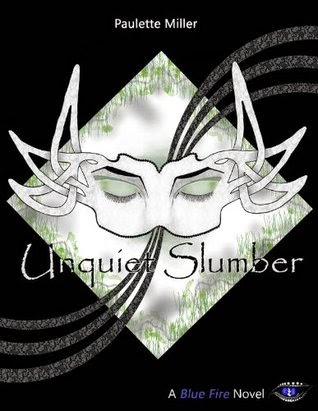 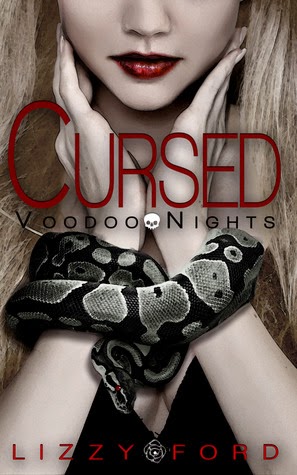 Click on the covers to learn more about each book from their Goodreads page. :-)
sha·man
ˈSHämən,ˈSHāmən/
noun: shaman; plural noun: shamans
a person regarded as having access to, and influence in, the world of good and evil spirits, especially among some peoples of northern Asia and North America. Typically such people enter a trance state during a ritual, and practice divination and healing.

1. A religion practiced chiefly in Caribbean countries, especially Haiti, syncretized from Roman Catholic ritual elements and the animism and magic of slaves from West Africa, in which a supreme God rules a large pantheon of local and tutelary deities, deified ancestors, and saints, who communicate with believers in dreams, trances, and ritual possessions. Also called vodoun.
2. A charm, fetish, spell, or curse holding magic power for adherents of voodoo.
3. A practitioner, priest, or priestess of voodoo.
4. Deceptive or delusive nonsense.
tr.v. voo·dooed, voo·doo·ing, voo·doos

To place under the influence of a spell or curse; bewitch.
A witch doctor was originally a type of healer who treated ailments believed to be caused by witchcraft
mage
māj/
noun


sor·cer·er
ˈsôrs(ə)rər/
noun
noun: sorcerer; plural noun: sorcerers
a person who claims or is believed to have magic powers; a wizard.

Do you believe in magic??? Or is it mambo jumbo?