GGMMMU ~ Of The Air and Sea 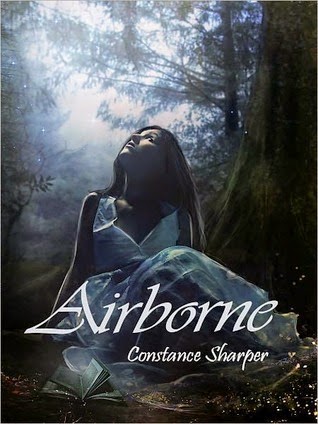 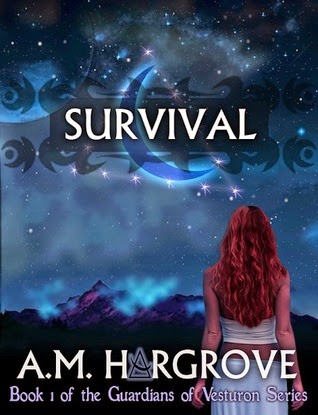 
si·ren
ˈsīrən/
Greek Mythology
each of a number of women or winged creatures whose singing lured unwary sailors onto rocks.

If you could meet one of these creatures which would you prefer one from the sky or the sea?