Giveaway with Kat Green the author of FIRST CONTACT 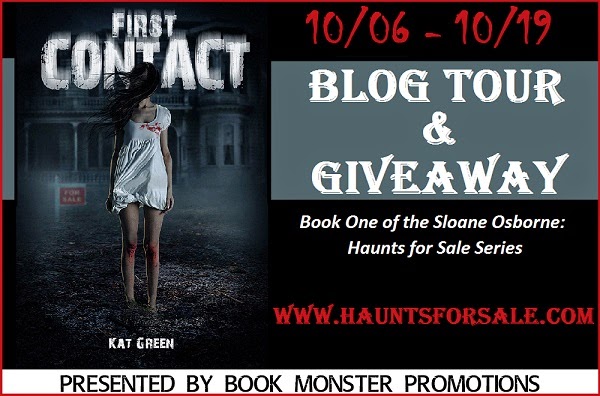 Book One of the Sloane Osborne: Haunts for Sale Series
Sloane Osborne is a paranormal realtor in the business of selling haunted houses but, in truth, she’s only searching for one ghost. And her time is running out. It’s the 366th day after her fiancé’s death. Michael used to like putting things off for “a year and a day”—so tonight’s the night. Sloane will do anything to make contact with him before the clock strikes midnight. When she gets a call to check out a home in Waukesha, Wisconsin, it’s the last place she thinks Michael would contact her. Sloane is dead wrong. Michael appears…and tells her to get out of the house. Immediately. 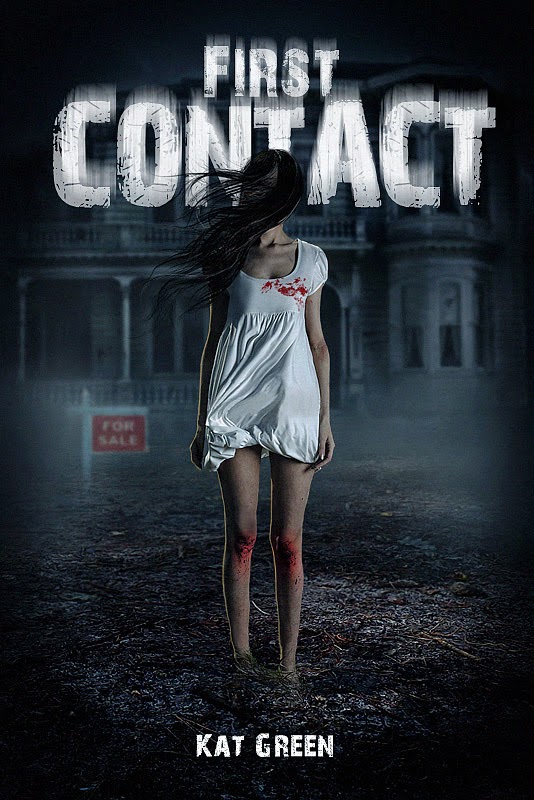 
Sloane stared at her third—or was it her fourth—drink as if Captain Morgan himself was going to step out of the glass with the advice she so desperately needed.


Her desire to do what was right overrode her desire for a sale.


That man rotting away back at that nursing home was a mass murderer. She knew it. And the only way to free the poor souls trapped in his house was to prove it. But she had no idea how to do that.


After her departure from Alvin’s room, she drove through the early afternoon sunshine until she found a bar that was open. It was run-down, dirty, and smelled like the dark goo now sticking to her shoes so it reflected her mood quite nicely, and she decided it was as good a place as any for a drink—or five.


She tried to ignore the man that slid onto the bar stool next to her, focusing on her drink instead, but it was almost impossible to do.  She could recognize those rugged good looks and wide shoulders anywhere.  He smelled good too—like green grass on a summer day—and she found herself content to just sit beside him for a while, smelling.


Why wasn’t she surprised he found her? 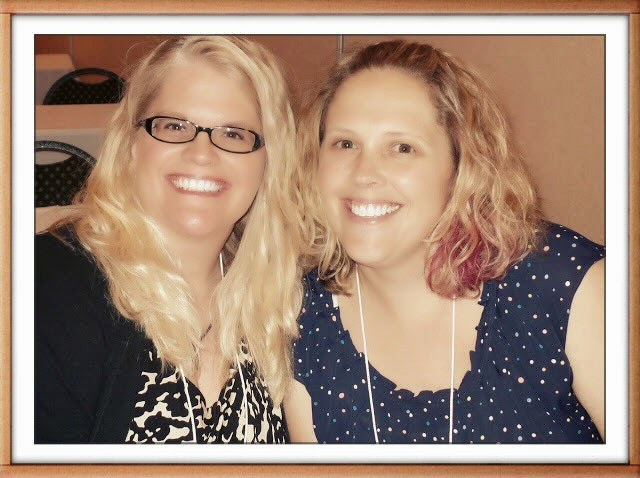 Kat de Falla:  Author Kat de Falla was born and raised in Milwaukee, Wisconsin where she learned to roller-skate, ride a banana seat bike, and love Shakespeare thanks to her high school English teacher. Four years at the UW-Madison wasn’t enough, so she returned to her beloved college town for her Doctor of Pharmacy degree and is happily employed as a retail pharmacist where she fills prescriptions and chats with her patients. She is married to her soulmate, classical guitarist, Lee de Falla and raising four kids together ala the Brady Bunch.

Kat de Falla is also the author of The Seer’s Lover, a dark fantasy released by The Wild Rose Press.

R.A. Green
Born in St. Charles, Illinois, R.A. Green has wanted to be an author since sixth grade when her English teacher told her she should consider writing as a career. After many years of trying, she is finally making that dream come true. She attended Carroll University where she majored in English and History, with a minor in French. She went on to become an in-home daycare provider where she spends her days singing, dancing, and doing projects that cover her house in glitter. For years, she’s frantically written as much as she can during nap time. She is a breast cancer survivor, a Brewers fan and a “Disney Dork” who can’t wait to start planning her next Disney vacation. She currently lives in Wisconsin with her wrestling coach husband and two children, and all three are the greatest blessings in her life. First Contact is her debut novel. 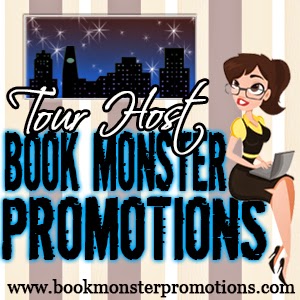