He burst into her shop with a demon on his heels. He was asking for her help. She couldn't tell him no even if she wanted to. Protecting the city was her job. Now that she knows about the demon amassing a small army here, she has to take him down.
Will what she discovers about herself be her salvation or will it mean her death? Will meeting her soul mate during all this chaos make her vulnerable?
Morgan has only days to figure out how to beat this demon and save herself, the city and her family. Will she save them all? 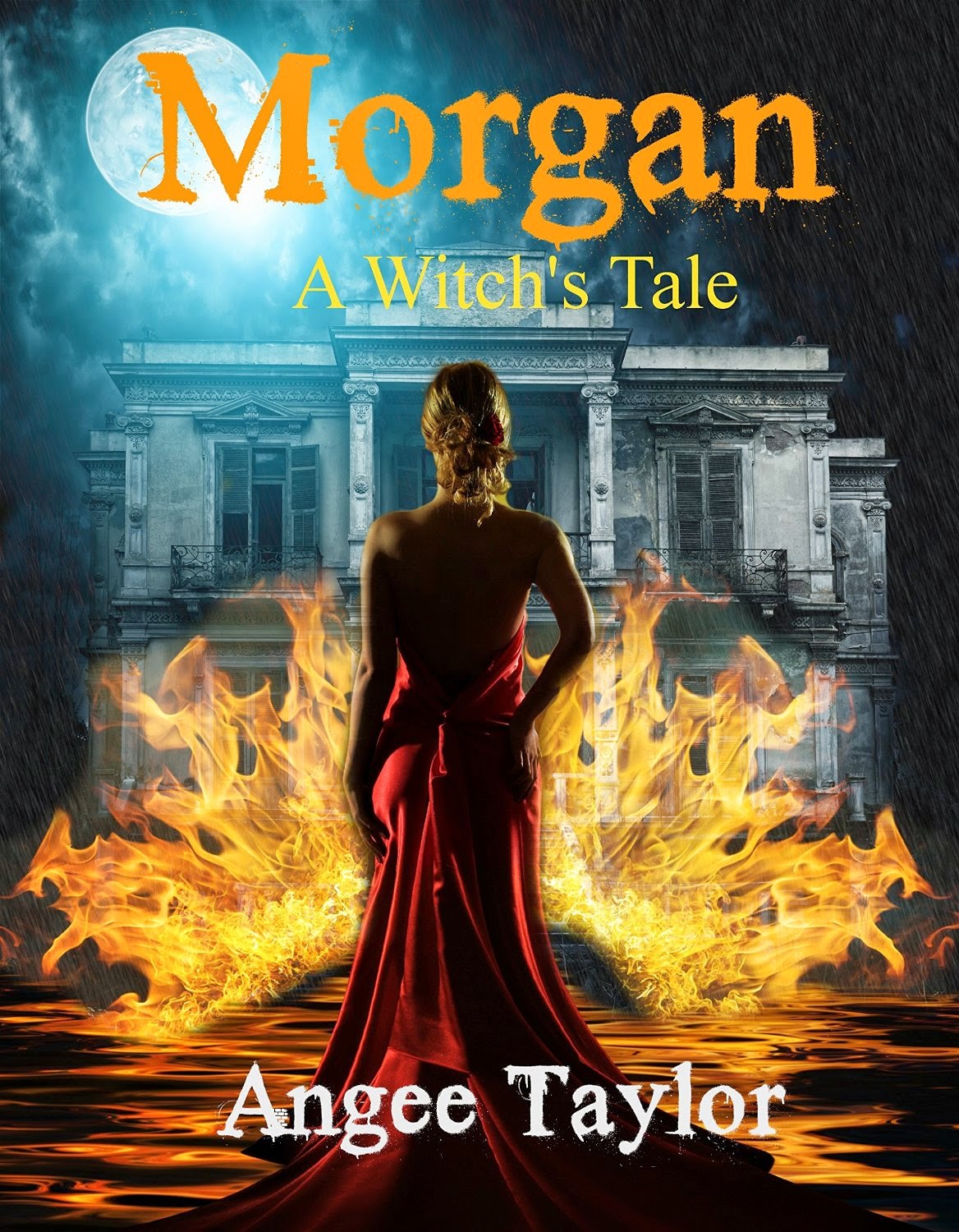 If just looking at him took my breath away, I know his kisses could do much more. When his hand touches my cheek, my heart begins to race. I can’t do this. I can’t focus on doing my job if I’m distracted by this man. Slowly raising my hands, placing them on his chest I push him back.
“Do not block me in like that. You’re lucky I didn’t toss you across the room. I don’t like feeling as if I have no way out. That’s rule number two. Rule number three, don’t think we can ever be more than what we are now.” Smiling to myself as I walk towards the counter, I have an urge to put it between us. Needing the space to clear my head, Luke has me all hot and bothered. My brain isn’t working right now. All I can think of is riding him all night long, and that just isn’t an option if I want us to survive this.

“You should know I’ll fill you in on the rules as we go. There are so many I tend to only remember them as they’re appropriate.” My back still to him, I sigh. “Luke you have to leave, I have things I have to do
before we attack. I have to finish a lot more charms for you, decide whom I’m going to bring in to help and figure out what is going on. I can’t do that with you here.”

I hate hearing myself say those words but they had to be said, he has to leave. I turn around to find my shop empty. Well at least that was sorted out. Now to figure out the answers to all of my questions.
Why I lost control of my powers?
Why had those powers refused to return to me for a time?
How in the hell was I able to talk about the past with Shax?
How did I even know the things I said?
Why had my hair and eyes changed colors?
What did it all mean? 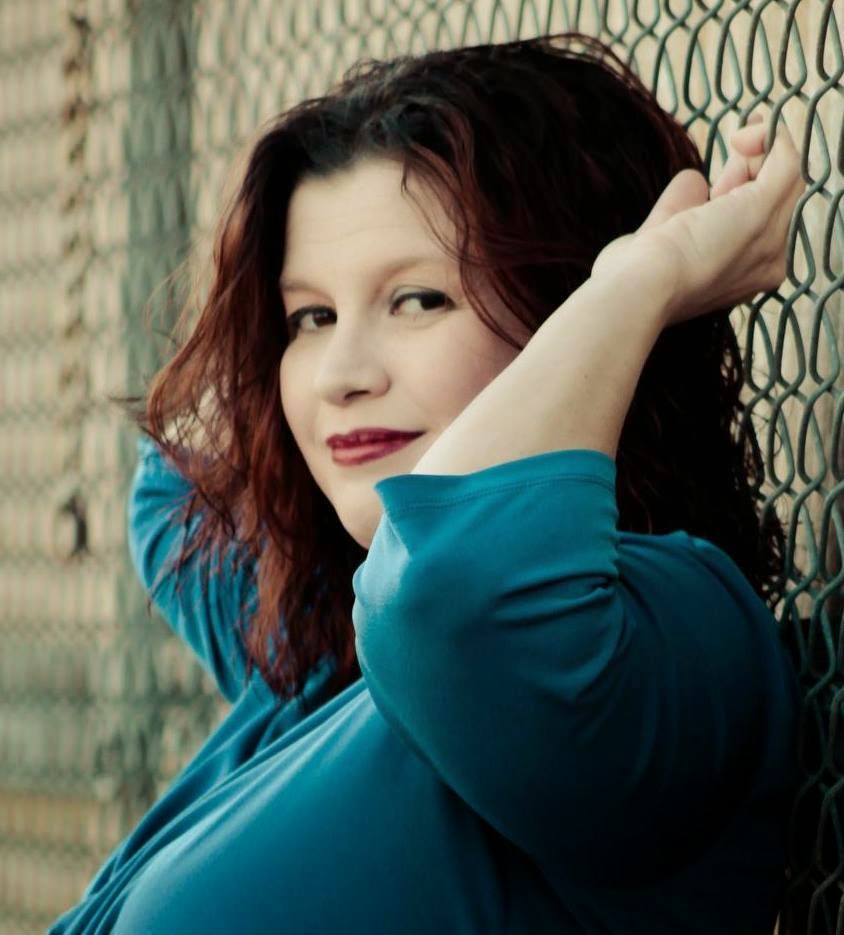 Angee was born in Houston, Texas in 1977, to an interesting family. Her mother and father separated when she was young. She lived with her mother who later remarried a wonderful man, who had a huge impact on her as she grew up. Angee has always had a love of reading, mostly paranormal. As a child, she would sneak up at late night when her mom thought she was sleeping, to read. They moved around a lot, eventually settling in Deep East Texas. Angee married at a young age and eventually divorced. She has raised her now 16 year old son alone. Angee works full time as a pre-hospital nurse and sometimes sees things that would make the rest of us have nightmares. On other days, she is blessed to see miracles. These things are what drive her to write.

Angee describes her job as- "I fight to save people's lives. Sometimes I lose, sometimes I win. It's the emotional roller coaster of that job, which leads me to writing. I'm able to put those emotions into my characters and let them out of my heart and soul."

In 2006, she was diagnosed with a rare disease, shortly after that she was told she would be on full disability in five years and most likely to be dead in ten. She's fought to live a normal life every day since and is beating those odds. She works at a demanding job, is a single mom, cares for an elderly mother, and a hyperactive dog.

This book was different. Morgan was a very powerful witch but the power was not hers alone. She had an old soul to guide her. Her guide happened to be another witch from her long line
of witches in her family.

Morgan was an exciting action packed story from start to finish. There was just the right amount of steam, some romance, mystery and LOADS of action.

I would not want to be on her bad side!

If you like action packed witch stories or like seeing demons get roasted you'll want to give this a read!

The only tiny complaint I had was why Luke and Morgan were so into each other and then bamo he's into Lisa. I didn't care for the way that was done. No explanation as to why they were attracted to each other in the first place, why she was so sad to see him like someone else. It was over and done before I really had time to hope for anything to come between them but it was just frustrating.

I received an ecopy in exchange for my honest opinion. I liked it and I can't wait to read more about these characters. Especially Alex. :-)