She's an award-winning winning actress and he's an average guy just trying to get by...

Katie Lawrence is Hollywood's hottest sweetheart. With her second Oscar win before the age of twenty-five she's all Tinseltown is talking about.

When Katie attends a wedding at the Tawnee Mountain Resort with the notorious bad-boy Olympic gold snowboarder, Devon Black, he's more interested in bedding the bridesmaids than he is in being with Katie.

So Katie tries to find solace in the personal security guard assigned to her by the resort...the reluctant Hunter Wilde. He's not impressed with Katie's stardom and he definitely doesn't want to get involved with a drama queen...but Katie manages to steal his heart when he least expects it. 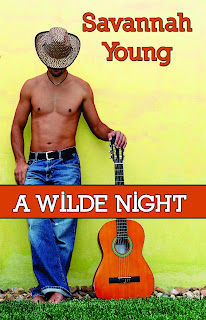 Purchase Links can be found below!

#MeetTheAuthor:
Romance novelist Savannah Young grew up in rural northwest New Jersey in a place very similar to the fictional Old Town, which is featured in her books. When she's not at her computer creating spicy stories, Savannah is traveling to exotic locales or spending time with her husband and their bloodhounds. Savannah also writes under the pen names Dakota Madison, Sierra Avalon and Ren Monterrey.

I like this book but I much preferred the other two. I just did not connect with Katie as much of the heroines from the other books.

For me that is what it boils down to. This one is decent but if you want to read a great book, pick up the first or second book in this series.

There is the same types of vibe as the previous which I loved. The pace was decent, the length was so-so, and the characters were on the Wilde side. ;-)

I received an ecopy of this book in exchange for my honest opinion. If I had connected to katie, I would have loved this one too. 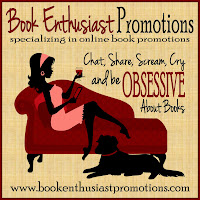