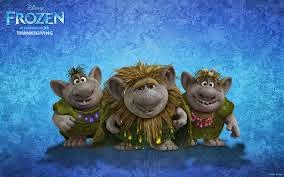 trōl/
noun
plural noun: trolls
a mythical, cave-dwelling being depicted in folklore as either a giant or a dwarf, typically having a very ugly appearance.
"the storybook trolls who live under the bridge"
I don't know about you guys, but I think these trolls are adorable! :D 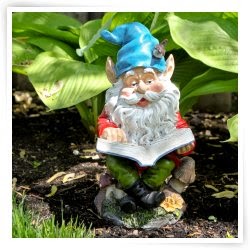 gnome
nōm/
noun
plural noun: gnomes
a legendary dwarfish creature supposed to guard the earth's treasures underground.
These kind hearted forest dwellers generally make their homes underground near oak trees. They are known for their protection and healing of wildlife and in general are very beneficial to have around. In appearance, they are around 10-12” tall and wear a red pointed hat with blue or green jackets.  They mature early and both sexes have white hair by the time they are 100 or so with a life-span of over 1000 years.  On rare occasion they can be found in human dwellings but usually prefer to live in the woods, closer to nature. 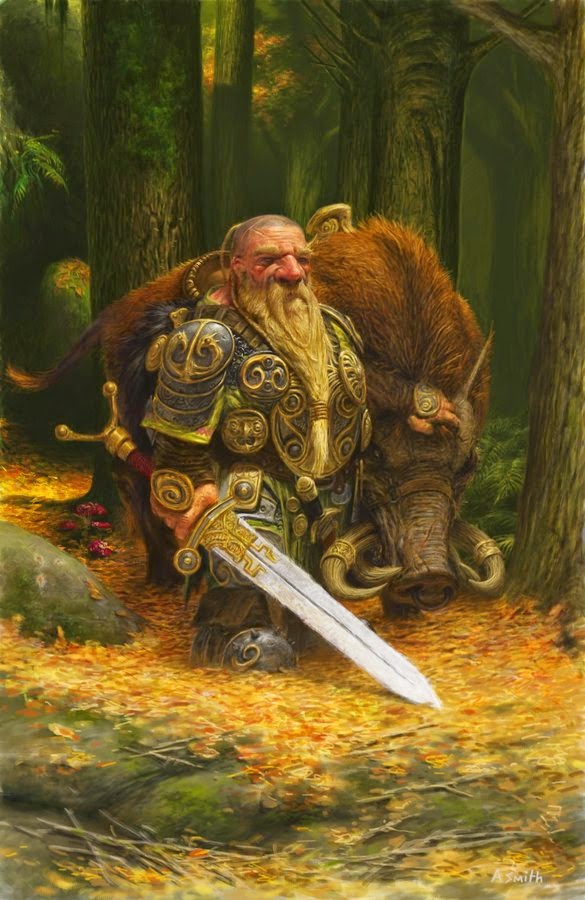 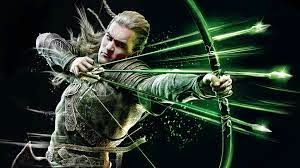 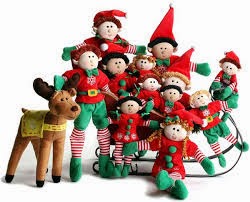 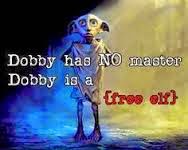 Which of these pictures fits your vision of elves? 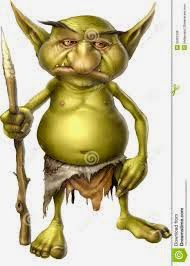 A goblin is a legendary evil or mischievous grotesque dwarf-like creature. They are attributed with various (sometimes conflicting) abilities, temperaments and appearances depending on the story and country of origin.

In some cases, goblins have been classified as constantly annoying little creatures somewhat related to the brownie and gnome. They are usually depicted as small, sometimes only a few inches tall, sometimes the size of a dwarf. They also often are said to possess various magical abilities

Depending on who you ask, all of the above beings and even more are all considered to be types of fairies. There was some really interesting information about the different types of fairies on this website that I found. 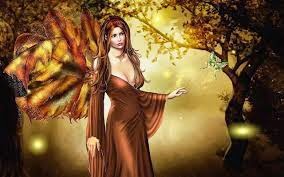 
a small imaginary being of human form that has magical powers, especially a female one.