GGMMMU ~ Guest post by Jessica Aspen, author of Prince By Blood And Bone 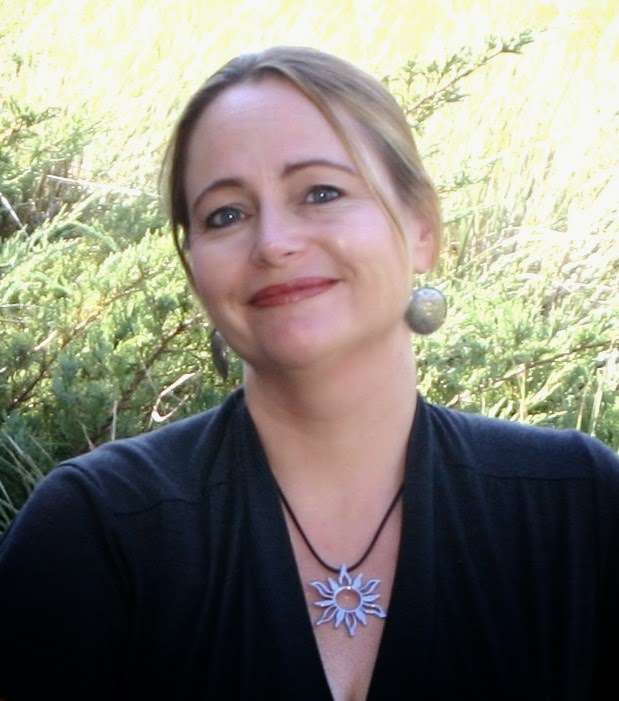 Jessica Aspen always wanted to be spirited away to a world inhabited by elves, were-wolves and sexy men who walk on the dark side of the knife. Luckily, she’s able to explore her fantasy side and delve into new worlds by writing paranormal romance and twisting fairy tales.

She loves indulging in dark chocolate, reading eclectic novels, and dreaming of ocean vacations, but instead spends most of her time writing fantasy romance, walking, Molly-the black lab mix, and hiking in the Colorado Rockies. You can find Jessica: Website, twitter, Goodreads,

Join the Jessica Aspen mailing list! Get the scoop on new releases, sales, plus the chance to win ARCs and participate in special giveaways.  When I send you an email, there’s always something in it for you! To sign up for Jessica Aspen’s new release email and get your link to download your free book, please click HERE.

Find out more about her whole list of books on Goodreads.

When I think of goblins or trolls I think of all the monsters that I’ve read about over the years. Starting with my favorite book from childhood, The Princess and the Goblin, by the classic fairy tale author George MacDonald. A little girl is stolen and Curdy must go into the mines to steal her back from the Goblin King. It has everything. A lost princess, the hero is a poor, but honest boy, and of course, the goblins. Creepy creatures that make you afraid of the dark.


And then there are the goblins of Gringot’s from Harry Potter. JK Rowling did a fabulous job putting goblins in charge of everyone’s money, and I love the way they portrayed them in the movie versions. How can something so small be so scary? Well, they are. Goblins are some of our worst nightmares. They are small, so they can fit in tiny spaces. They can hide under beds or in dark corners. They lurk, waiting to…GET YOU!


I picture these story book goblins as white, almost slimey, creatures with thin skin and bulbous eyes. Creatures of the dark, growing like mushrooms without sunlight. Long thin fingers and greedy mouths with tiny narrow teeth, the better to bite you, my dear.


But when I wrote PRINCE BY BLOOD AND BONE, my second book in the Tales of the Black Court, the goblins in my head were from the movie Labyrinth, mixed up creatures with bits and pieces that could have come from many animals as well as the white slimy ones so I have two types of goblins in PRINCE BY BLOOD AND BONE. The first ones you meet are the hobgoblins, white and slimy, I pictured them more like rubbery ghosts. They can ooze between the crack of stones and slide under the thin space between you, your bed, and the floor. They have stretchy faces and contort their expressions, especially their bottomless eyes. And they love scaring people, like my heroine, Bryanna, when she finds herself trapped underground in an abandoned gnome palace with a man who is trapped as his own monster.


Prince Kian is under a spell and trapped as a beast by his mother the evil queen. He identifies with the monsters he’s forced to share his space with. Even dices and plays cards with the larger goblins, creatures I based on the small almost friendly goblins of the movie Labyrinth, but mine are large and gross. They have extra eyes and arms and live in filthy conditions where they would love to eat toss you into the large black pot on the fire and cook you for dinner with a few rats thrown in for good measure.


As for trolls, once again the Harry Potter movies are foremost in my mind. Large and stupid with snot running from their noses. Troll bogeys, yuck! And of course we all know of the trolls that live under bridges, ready to eat anyone who passes by. Trolls have extra long limbs and are shaped more like apes than like humans. They have small eyes and poor eyesight. And they smell. Pee-ew!


In PRINCE BY BLOOD AND BONE, Prince Kian’s fiancé is part-troll, part-elf, I called them troll-kin. The cast-off half-breed cousins of the elves they feel they’ve been discarded and used over the centuries. With the lovely crystalline eyes of the elves, but not as tall or as elegant, they have stockier bodies and rougher features. And some of them are very stupid, depending on how much troll they have in their blood.


I love twisting fairy tales and I love twisting fairy tale creatures for my romances. Taking something that we all know and fear and making it my own. That’s what Halloween is for. That’s where all the great monstorous inspiration comes from, we pull it out from under our own beds, extract it from the nightmares and add our own touches until a troll becomes a troll-kin and a goblin morphs into a bigger, scarier beast.

Prince by Blood and Bone, A Fantasy Romance of the Black Court


A rebellious prince, a reluctant witch, and a mysterious prophecy,


twisted together in a tale of Beauty and the Beast


Trapped in an underground palace Prince Kian must remain a beast, or give in to the queen’s plan to strip him of his powers. But Kian refuses to submit to his mother's evil plan and is determined to escape both his prison and his curse—even if it means dabbling in witch's magic.


On the run for most of her life, Bryanna MacElvy has never learned to use her healing Gift. When she’s pulled by Kian’s spell into his prison, the prince sees the golden witch as his salvation. Refusing to let her, or to accept she is incapable of curing him, Kian offers her a terrible bargain—heal him, or give up her freedom forever.


Their lives entwined by fate, the prince must learn to love a human and Bryanna must learn to trust herself—or risk losing their freedom, his powers, and their passion, to the evil of the Black Queen.


Dare to enter Jessica Aspen’s world of steamy, fantasy romance in book two of her fairy tale trilogy: Tales of the Black Court 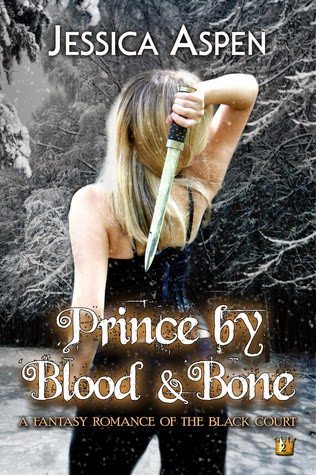 
I need to say thank you to Jessica again. Not only did she do this guest post, she also did an interview a few days ago. She's responsible for finding half of the authors who agreed to take part this year. And she sponsored one of the giveaways too. She has my gratitude and appreciation more than I can express. :-)


Don't forget to enter the Comment Incentive Giveaway. It is a great chance to win a book you'd like to have! The link can be found at the top of the page.
Posted by Brenda Demko at 1:00 AM