Spotlight on Cursed by S.J. Harper with a giveaway

Book One in the Fallen Siren Series


She’s cursed. He’s damned. Together, they make one hell of a team. Emma Monroe is a Siren, cursed by the gods and bound to earth to atone for an ancient failure. She’s had many names and many lives, but only one mission: redemption. Now that she works missing persons cases for the FBI, it could be just a rescue away. Unless her new partner leads her astray.


Special Agent Zack Armstrong just transferred into the San Diego Field Office. He’s a werewolf, doing his best to beat back the demons from his dark and dangerous past. As a former Black Ops sniper, he’s taken enough lives. Now he’s doing penance by saving them.


Emma and Zack’s very first case draws them deep into the realm of the paranormal and forces them to use their own supernatural abilities. But that leaves each of them vulnerable, and there are lines partners should not cross. As secrets are revealed and more women go missing, one thing becomes clear: as they race to save the victims, Emma and Zack risk losing themselves. 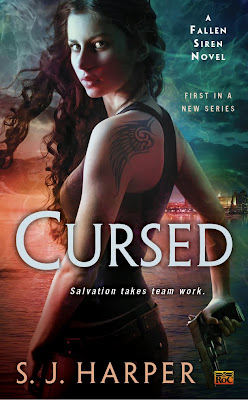 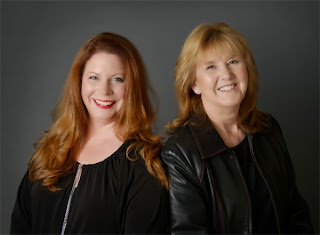 S.J. Harper is the pen name for the writing team of Samantha Sommersby and Jeanne C. Stein, two friends who met at Comic-Con in San Diego and quickly bonded over a mutual love of good wine, edgy urban fantasy, and everything Joss Whedon.


Samantha Sommersby left what she used to call her “real life” day job in the psychiatric field to pursue writing full-time in 2007. She is the author of more than ten novels and novellas including the critically acclaimed Forbidden series. She currently lives with her husband and cocker spaniel, Buck, in a century old Southern California Craftsman. Sam happily spends her days immersed in a world where vampires, werewolves, and demons are real, myths and legends are revered, magic is possible, and love still conquers all.


Jeanne Stein is the national bestselling author of The Anna Strong Vampire Chronicles. She also has numerous short story credits, including most recently the novella, Blood Debt, from the New York Times bestselling anthology, Hexed. Her series has been picked up in three foreign countries and her short stories published in collections here in the US and the UK. She lives in Denver, CO where she finds gardening a challenge more daunting than navigating the world of mythical creatures. 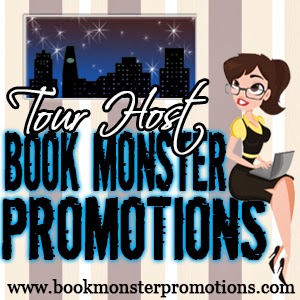 Here are the next couple tour dates: