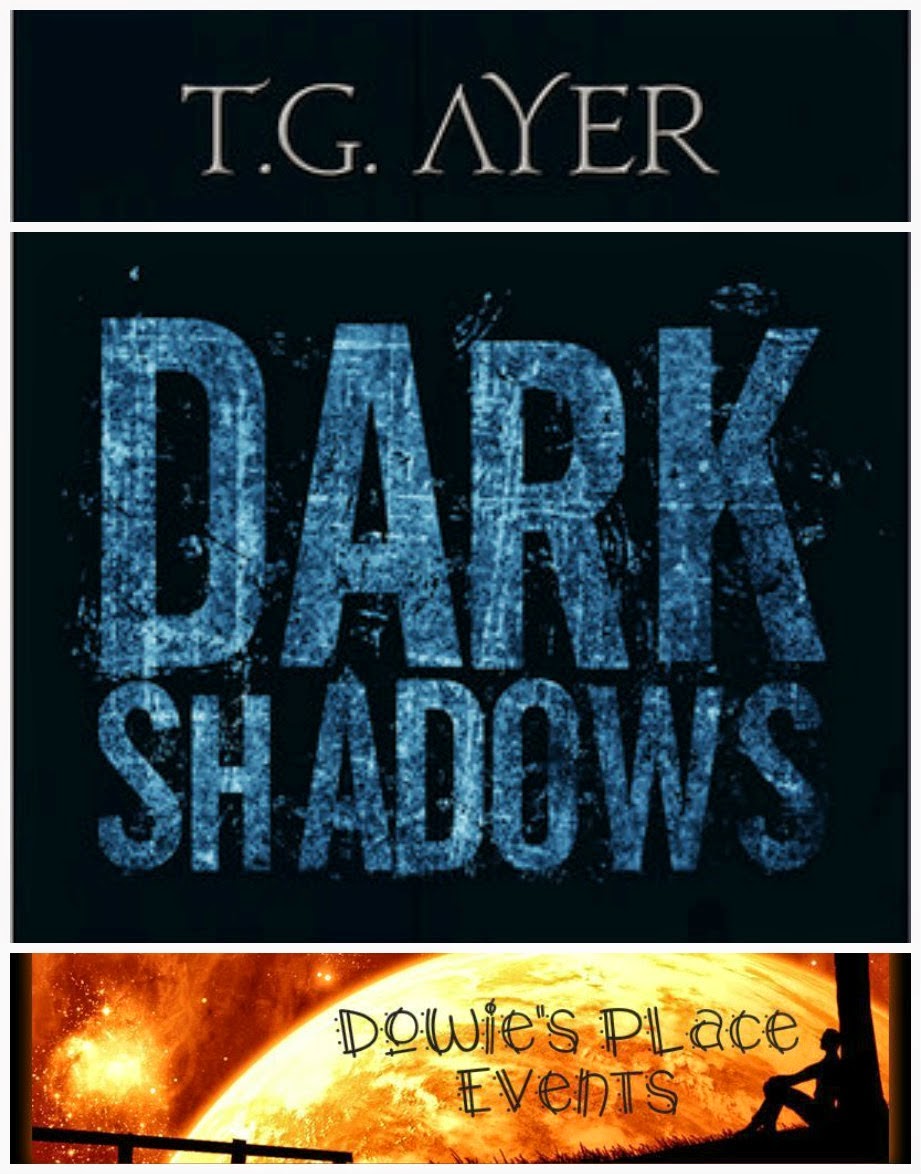 My name’s Ella Raimi.
Until last week, my life was pretty normal for a sixteen-year-old. Until I spent that awful night trapped in the janitor's closet in utter darkness. Until the dreams began — suffocating, panic-filled dreams. My best friend Kyla stays with me, but the dreams still continue. And I wake each morning with cuts & burns on my skin. I don’t recall inflicting them.
And then there is the blood on my hands and my sheets when I wake up.
I’m afraid of myself and what I've done.
And I'm beginning to be more afraid of Kyla. And what she will do

I have been a writer from the time I was old enough to recognize that reading was a doorway into my imagination. Poetry was my first foray into the art of the written word. Books were my best friends, my escape, my haven. I am essentially a recluse but this part of my personality is impossible to practice given I have two teenage daughters, who are actually my friends, my tea-makers, my confidantes... I am blessed with a husband who has left me for golf. It's a fair trade as I have left him for writing. We are both passionate supporters of each others loves - it works wonderfully... 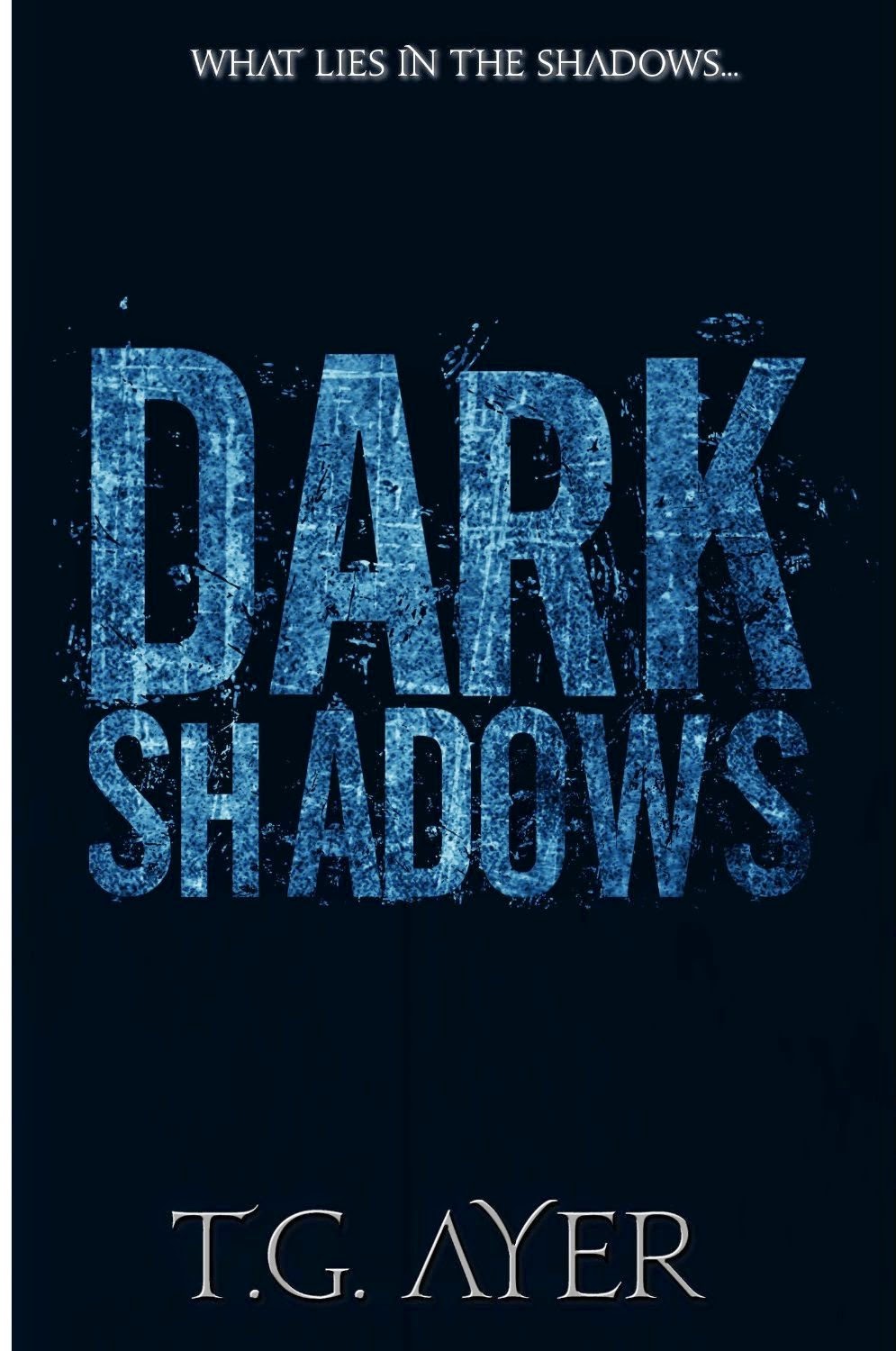 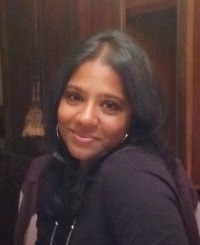 My heart is currently broken in two. One half resides in South Africa where my old roots still remain, and my heart still longs for the endless beaches and the smell of moist soil after a summer downpour. My love for Ma Afrika will never fade. The other half of me has been transplanted to the Land of the Long White Cloud. The land of the Taniwha, beautiful Maraes, and volcanoes. The land of green, pure beauty that truly inspires. And because I am so torn between these two lands - I shall forever remain cross-eyed.

I love talking to my readers so email me if you have any questions or even if you just want to chat...

Keep up to date with news, release dates and giveaways by subscribing to Tee's newsletter HERE.
Other Titles by T.G. Ayer

This was completely different from the books that I usually read from Tee.

As this is not my usual genre, I prefer her other books.

This was darker and more chilling then I expected. It was very suspenseful and mysterious. The many twists and turns kept me guessing

I couldn't help but have a soft spot for Ella and her mother. There were plenty of shady or questionable characters.

By the ending I was astounded.

If you love a good suspense and don't mind the darker elements, you really should read this.

I received an ecopy in exchange for my honest opinion. It was gripping, chilling and suspenseful.