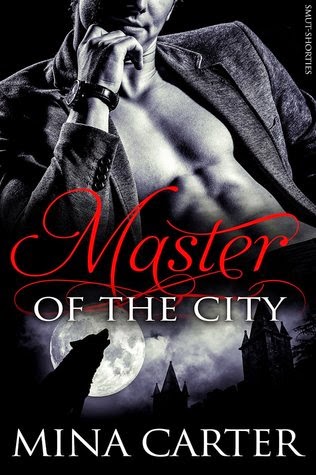 Master of the City:

Only this year, the struggling Trevais pack are all out of young and nubile, forcing Alpha's sister, Cyan Trevais to attend as the Midwinter Offering. Which is fine. Totally cool. Plump and older than all the other offerings, she's got this. No way will the Master be interested in her. She'll be fine.

Until she slaps and insults another guest, bringing her to the attention of the Master of the City, who is more than a little interested indeed. An all night kind of interested... 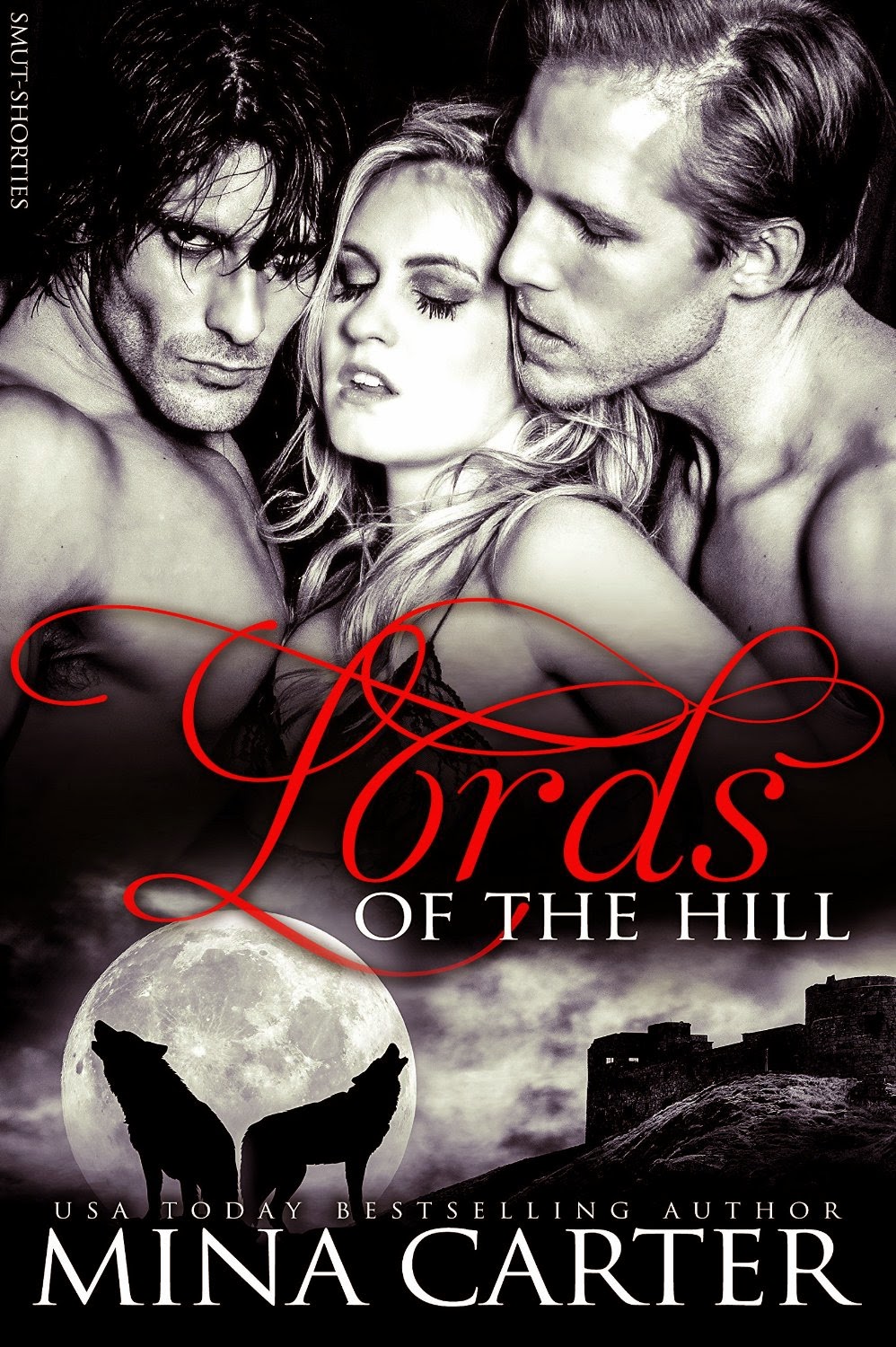 Lords of the Hill:

Nat was warned to stay away from the Manor on the hill. She was warned about the wolves that protected their village...warned that women who caught their eye were known to go missing.

Did she listen? Hell no. Why should she listen to old wives tales when no one had seen the Langdon Wolves, the last of their line, for years? They were probably dead by now, and even if they weren't she wasn't a werewolf. Not really. Her family had been human since her great-great grandmother's time.

But wolves are long-lived, particularly the Stone-Wolf Langdon alphas. When she steps onto Langdon land, she finds out the punishment for trespassing is a hot night of passion with two alpha males. 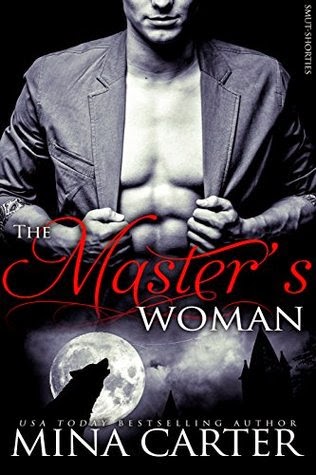 The Master of the City. The most powerful werewolf in the city. Hot as all the hells. He'd been Cyan's for a night, but her time with him over, Cyan is annoyed to realize Veyr isn't even present to bid her goodbye. Instead he sends his Captain with the Midwinter gown, a sumptuous white dress given to the Midwinter woman to keep. They're considered heirlooms in the making, handed down through generations.

And Cyan doesn't want one. She wants Veyr. But the dress Veyr sends isn't white. It's red.

Far from letting her go, Veyr has called for a Claiming Chase. If he catches her, she's his. But first he has to chase her, capture her...claim her.

In front of the Council. 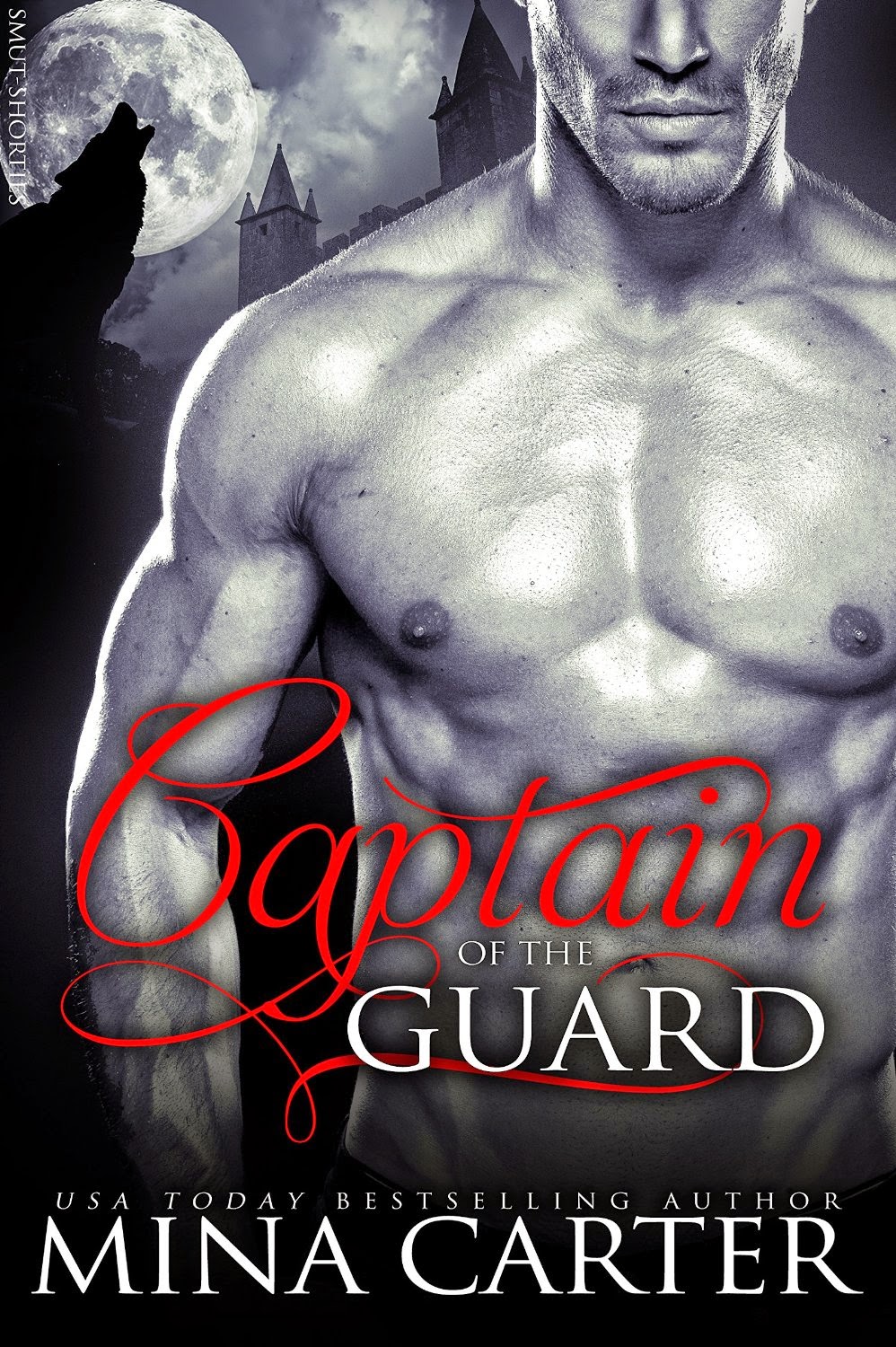 The Captain of the Guard:

Vanessa McCauley had been groomed to be mated to the Master of the City. She knew that, the whole city knew that, and her brother, the McCauley pack alpha is pissed as all hell that Veyr has chosen someone else.

With strict instructions to find Veyr at that evening's ball, she somehow finds herself in the arms of not the Master, but his Captain of the Guard. Unlike Veyr, Jace Trenton makes her heart pound and her body long for things that are dark and forbidden...

Smut-Shorties: A great on-the-go short to satisfy your craving for smut! 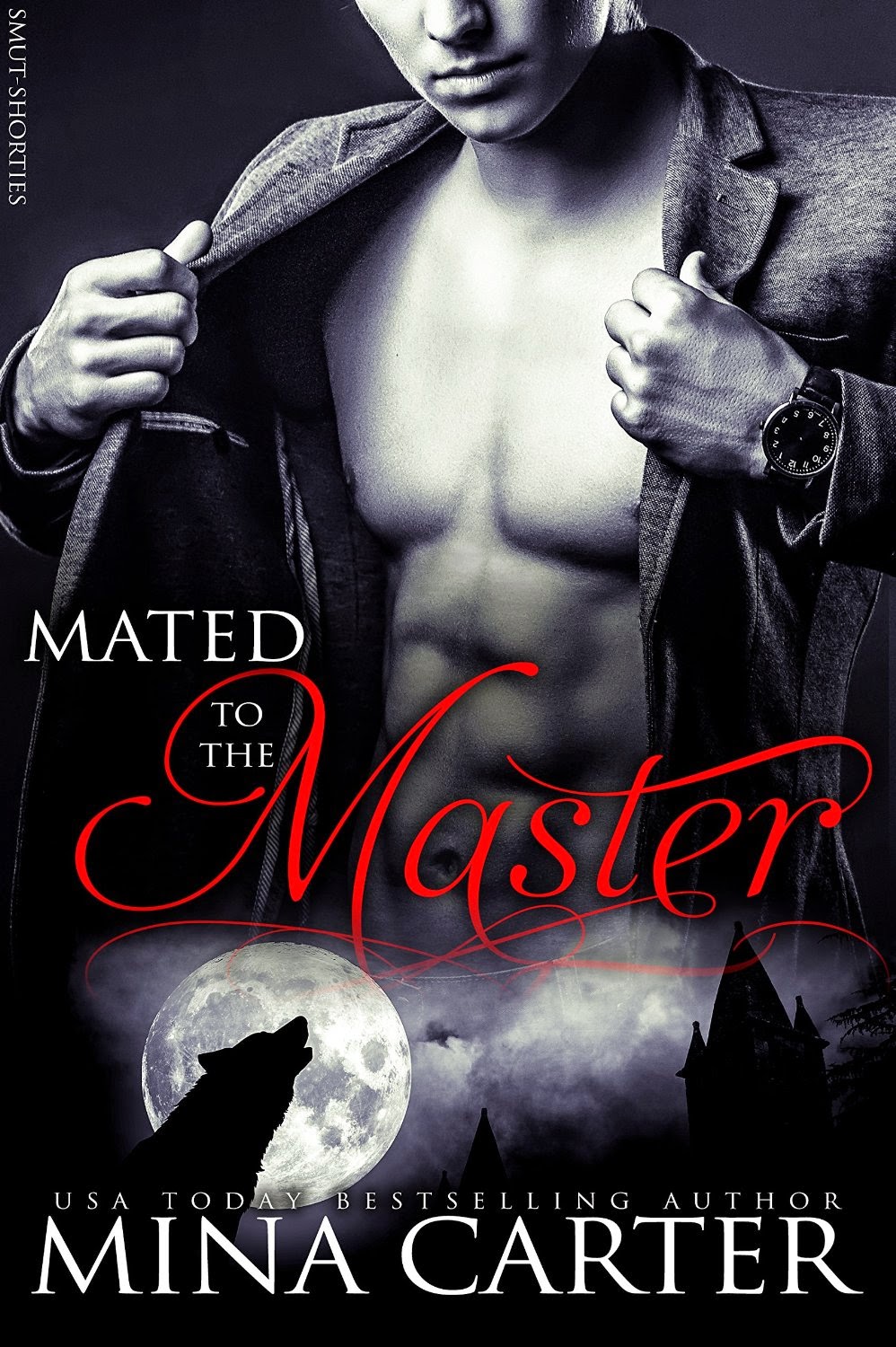 Mated to the Master:

She's his woman, but not his mate. Alpha werewolf and Master of the City has plans for Cyan Trevais. Plans that involve getting her naked and panting beneath him. But, hot as the sex is, he can't ignore the call of his wolf, or his heart. When his woman's brother demands to know his intentions, Veyr knows he must make a choice... 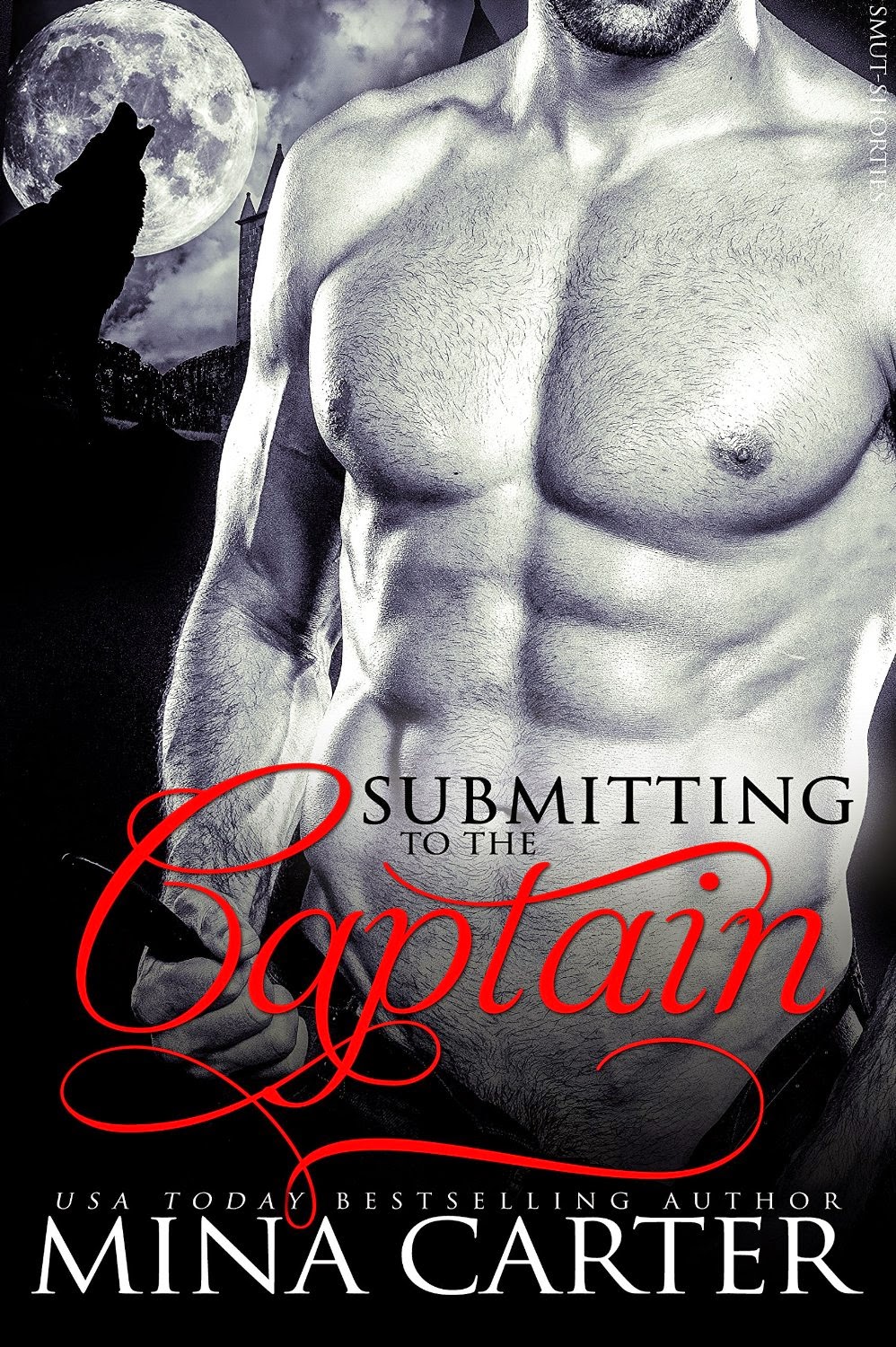 Submitting to the Captain:

Lycan noble-woman Vanessa knows she is playing with fire when she accepts Captain of the City Guard, Jace Trenton's, invitation to an evening at a local club...one with a very interesting reputation. Fed up with being merely a pawn in her brother's plans, she decides to take something for herself and accepts.

The last time they were together was explosive... Who knows what he has planned this time? 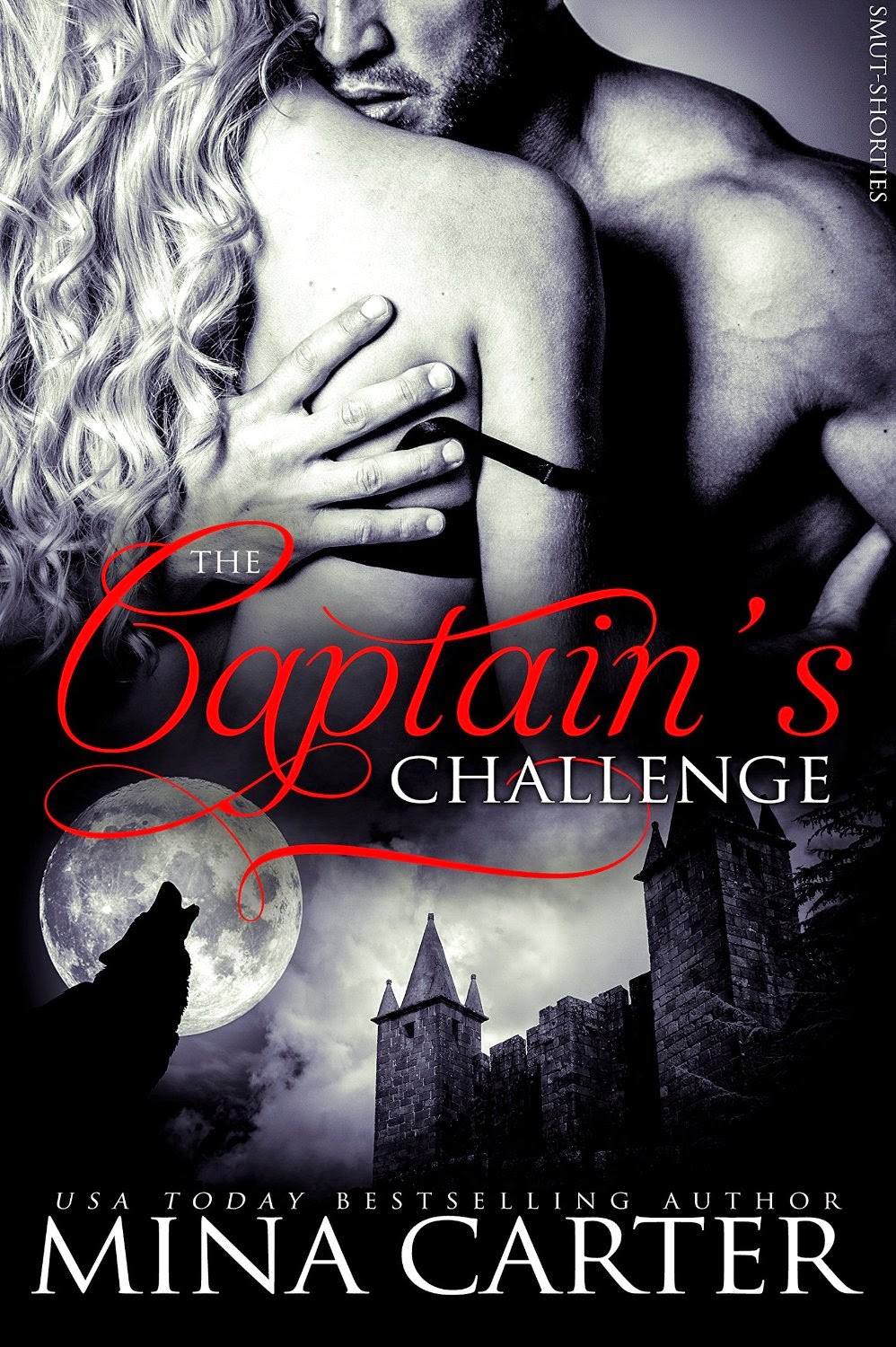 Her secret is out...and life will never be the same again. Caught out by her ambitious brother, Vanessa finds herself facing her worst nightmare... being mated to a man she doesn't love. Will she find the strength to foil Jacob's plans before anyone gets hurt?

Or will love (and lust) finally win through?

She lost everything when the man she loved mated another. Unable to remain in Lycan society, Cyan has left the pack and her home to make her own way in the human world. A world where no one knows who she is, or that the Master of the City, rejected her in favor of another. She's happy...she tells herself that on an hourly basis. So why does her heart long for that she left behind?

The most powerful werewolf in the city...and he's screwed up, big time. When Veyr discovers that Cyan isn't just avoiding him, but has forsaken the Lycan way of life he knows he can't hide behind honor anymore. The truth must out. But when he finds her, he realises there's a lot more to play for than just his heart.. 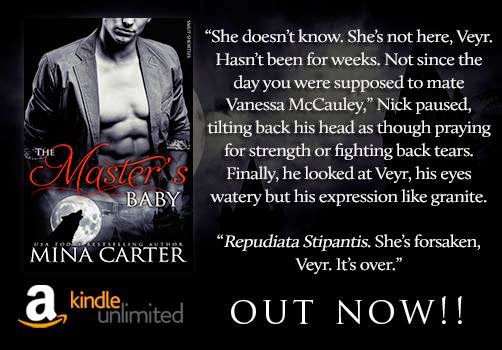 Mistress of the City

Archer isn't a wolf, but his younger brother, Seth, is. The only unmated male in their pack, he's about to be served up on a silver platter for the Mistress, and only Archer seems to have an issue with Seth's age. He might be an adult in the wolfy world, but to Archer's mind, he's still too young. Trouble is, if Seth doesn't go, someone else does... Which leaves just one person crazy enough to walk into the Mistress's den and pretend to be a wolf.

Then a handsome alpha asks her for a dance, obviously unaware who she is, and all bets are off...

*Please be aware that this is an Erotica SHORT*

**NB: This is the first story in a new city. You do not need to have read the other Smut-Shorties to enjoy this one.**

The boring part: A full time author and cover artist, Mina can usually be found hunched over a keyboard or graphics tablet, frantically trying to get the images and words in her head out and onto the screen before they drive her mad. She's addicted to coffee and would like to be addicted to chocolate, but unfortunately chocolate dislikes her.

There are a lot of books that sound great to me buuuttt because these are only a few pages each, I won't buy them unless they get bundled for $1. 99 or less. So I put them on my wishlist but I doubt that I'll ever get to read them :-(

Let me know if any of you get these and think that they are worth the price.

What do you think about these books?

Do you have a general rule about what you'll spend on ebooks or am I the only one?