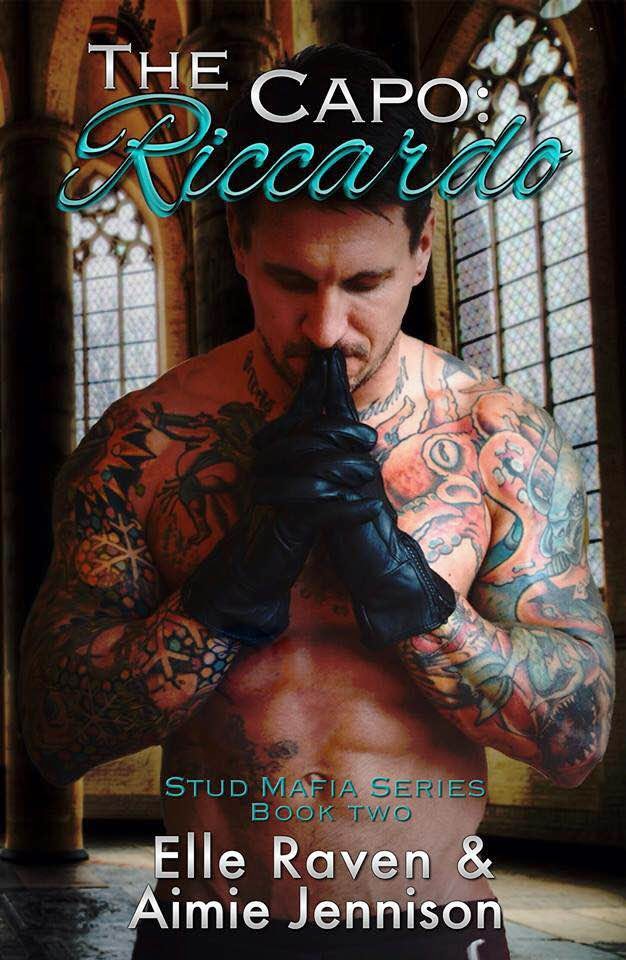 “Vincenzo, he's almost half dead. You either finish him off or I'm going to take over," I said, taking one last drag of my cigarette, and then throwing it across the floor, not bothering to snub out the embers. “Finish him now, Vincenzo!" I yelled at him. "He's going to fucking bleed to death if you don't. After what he did to Grace, you want to be the one to give him that final blow, don't you?"


Vincenzo merely nodded. He reached down on the floor and grabbed the scotch bottle, drinking the liquor like it was water. He passed the bottle to Stefano and faced his prey as he prepared to end his life.


“Did you hear that, you piece of shit?" Vincenzo yelled at him. "Capo just said I need to end you! And I'm going to enjoy every last second of it."


"Good. Do it," I encouraged him. I hadn’t thought Vincenzo would have it in him to do the hit, which was why I came. I was wrong. "And hurry. You end this before it's too late and the fucker passes out again."


"Oh, I'm ready. I want him to feel how I am going to make the last seconds of his life the most painful. He's going to wish he died years ago."


I'd witnessed and participated in these hits and beatings numerous times and knew from experience that Dobson was struggling to breathe. He was going to suffocate in his own blood, which was most likely pooling in his lungs, causing his slow but agonising death.


"My gun? You're just gonna end him with a gun? Are you serious?" I was a sick fuck when it came to rapists. I had no fucking tolerance. I walked over to the bench, picked up the satchel and pulled out a Dirk. This was my favourite weapon. It resembled a dagger, almost like a mini sword. “Get outta my fucking way. You've done enough pussyfooting.” I shoved Vincenzo out of my way.


I stood before Dobson and slid on my gloves, noticing he was almost near death. Grabbing him by his face, I squeezed his jaw until he turned to look me directly in the eye.


“It's just not your lucky day, is it, Dobson? We've been planning this for six years, mate. It would've been in your best interest to have stayed in prison. But...you’re out. You messed with one of our women, a blood relative. I thought you would've learned something being in prison for that long. And what do you do when you come out? You go after Grace again and stick that shrivelled up dick in her without her consent.”


“P…p…lease,” he begged in desperate short breaths. So, the fucker still had some life in him. Good, that was how I liked it--when they could stare at their own death in the face.


“My men could’ve made this really easy for you. We could’ve have easily just cut off your dick. But that’s getting a bit old, right, fellas?” I asked them. “I think a slow, excruciating and painful death is more suited for what you did to Grace.”


I took the Dirk and ran it along each side of the fucker’s jaw. He barely made a sound as the blade sliced through his skin.


Securing my gloves on more firmly, I stabbed him in the chest and held it there for a few moments. “It’s just a shame Grace will never know how your life ended. There is no way we can tell her what we are doing to you, but I’m sure, knowing you’re rotting in Hell with give her great peace of mind.” 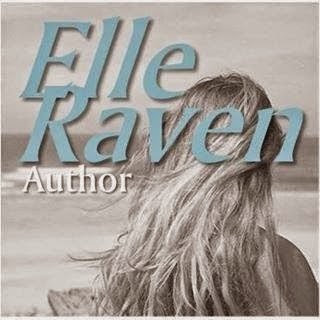 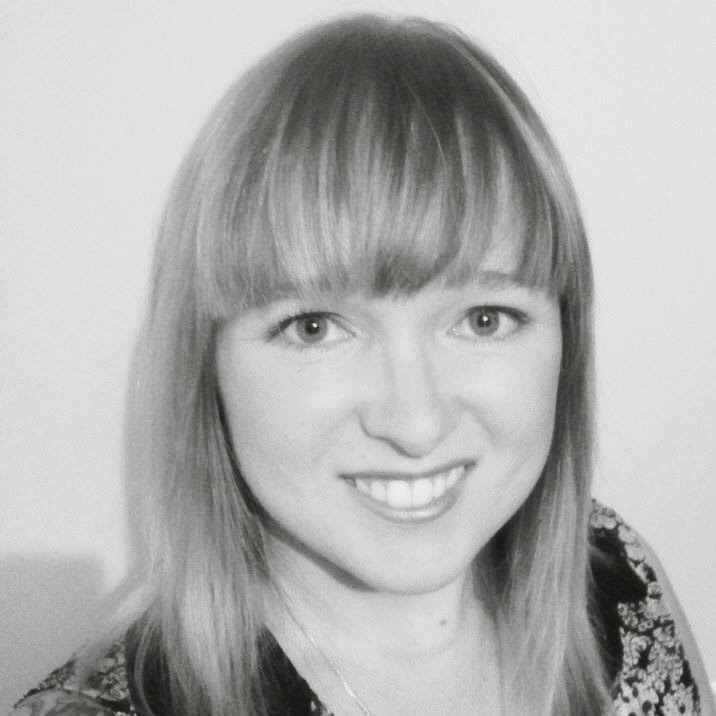 OTHER BOOKS IN THIS SERIES
Book One
The Don: Sebastiano 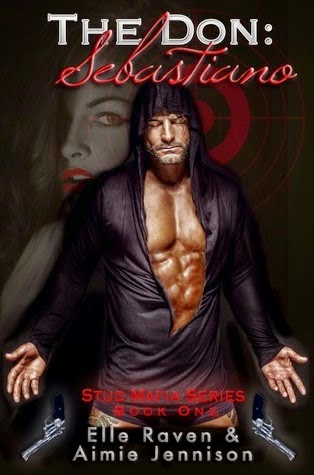 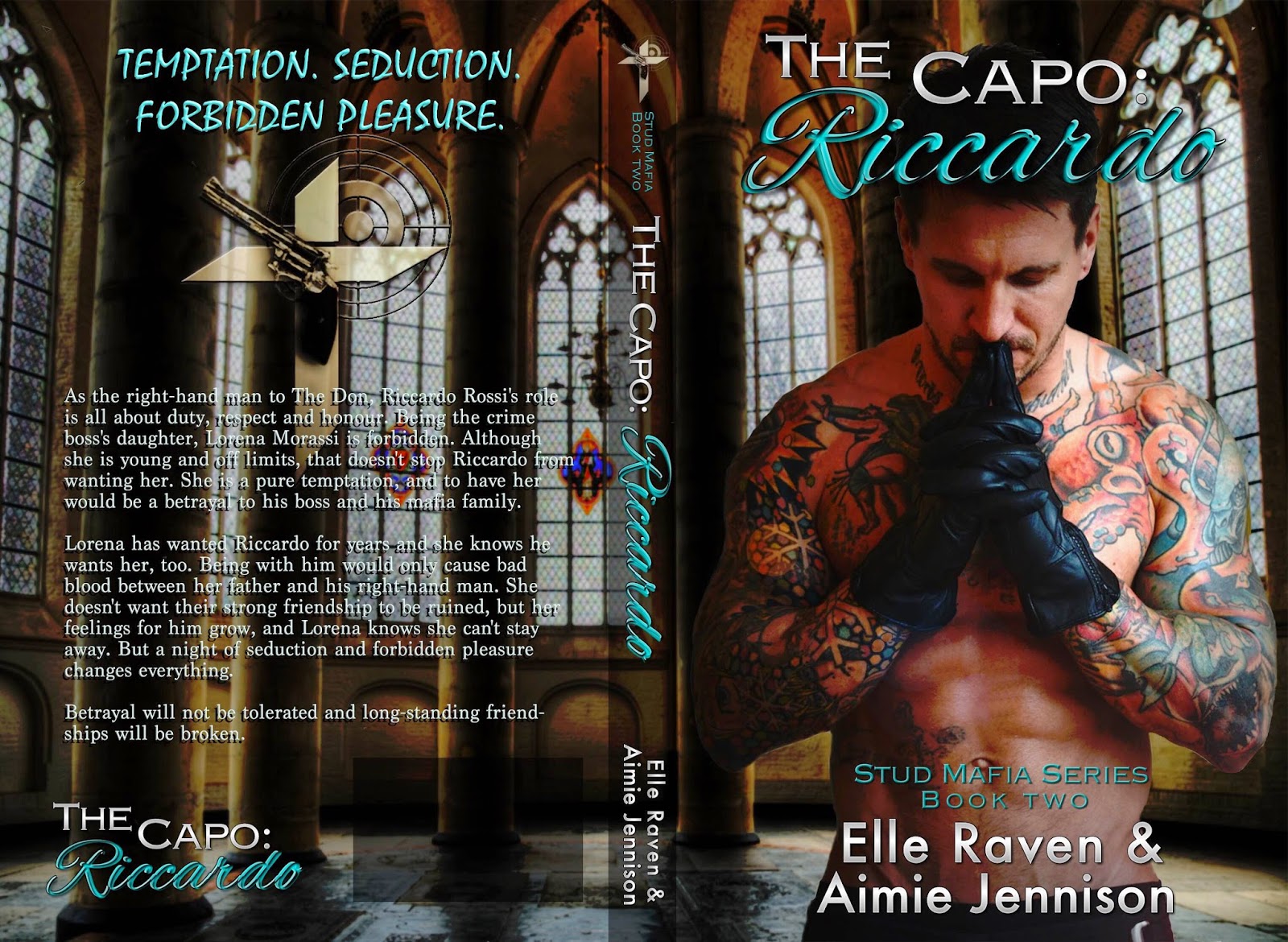 Don't forget to enter the Comment Incentive Giveaway. It is a great chance to win a book you'd like to have! The link can be found at the top of the page.
Posted by Brenda Demko at 12:01 AM