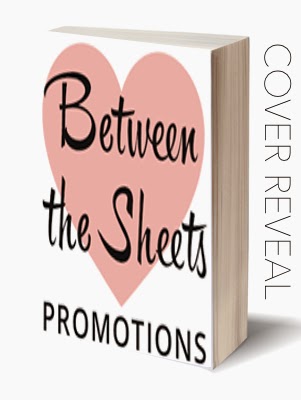 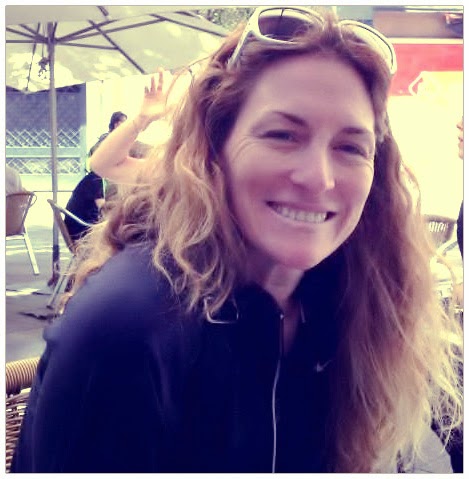 I grew up in New England and currently live outside Atlanta, GA with my husband, two kids, a French Bulldog and a pug.


I'm a full-time procrastinator and a part-time everything else.


I love the Red Sox, chocolate, and traveling.


When I'm not writing, I'm dealing drugs legally as a pharmacist. 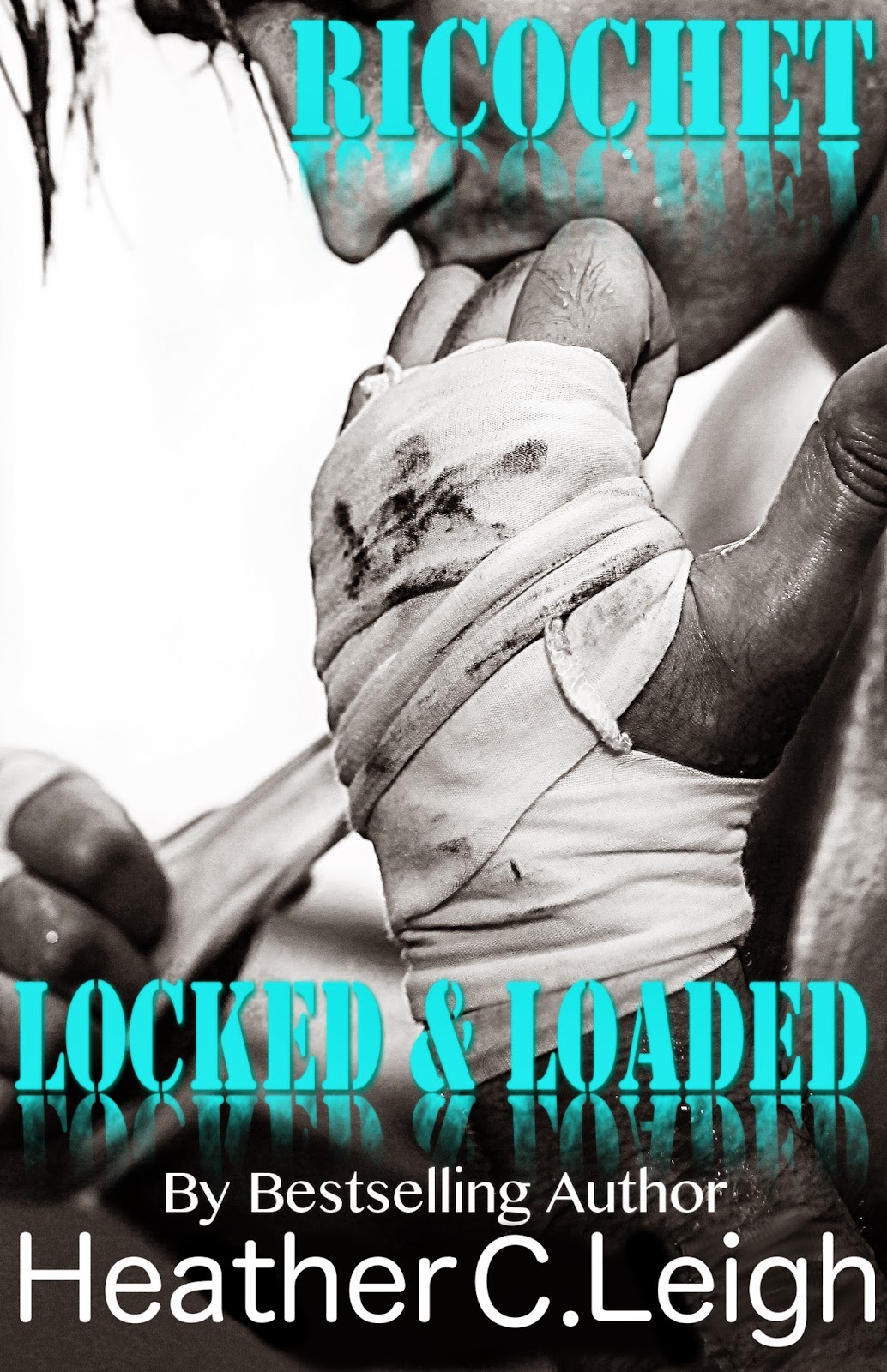 
Rick "Ricochet" Brennan served eight years as an elite Marine special ops Force Recon soldier. After an injury, and the terrible memories from that night, he retires and goes to work for his former Command Officer, Howard "Mack" McEvoy, at his training center in Atlanta.


Sanctum MMA appears on the surface to be a normal gym, training elite fighters to be the best. Except each trainer, hand-picked by Mack, possesses a special background that allows Mack to run one of the best-kept secrets in the country.


When twenty-four year old Quinn Wallace finally escapes her abusive husband, she turns to her father’s old Marine Corps buddy, Mack, for help. Broken and skittish, Quinn finds herself surrounded by large, intimidating men— men who could easily overpower her. She avoids them the best she can, but when Rick turns out to be more than just a rough fighter with bruised knuckles, she finds herself wondering if she can allow herself to trust again.


Ricochet is a full-length novel to be released as three parts.


***This book contains hot sweaty men, sexy scenes for those over 18, and uncomfortable, sometimes violent scenes.*** 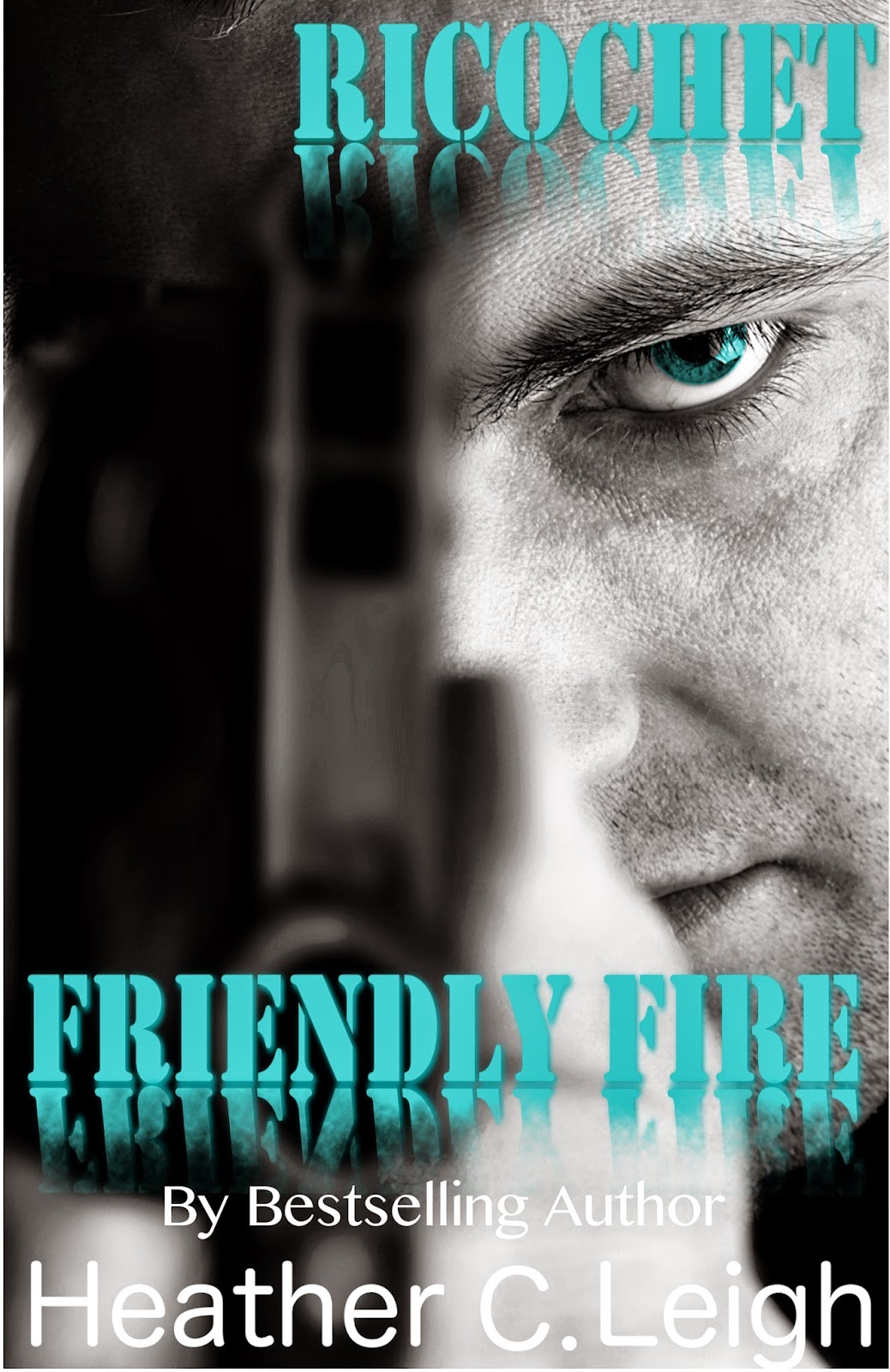 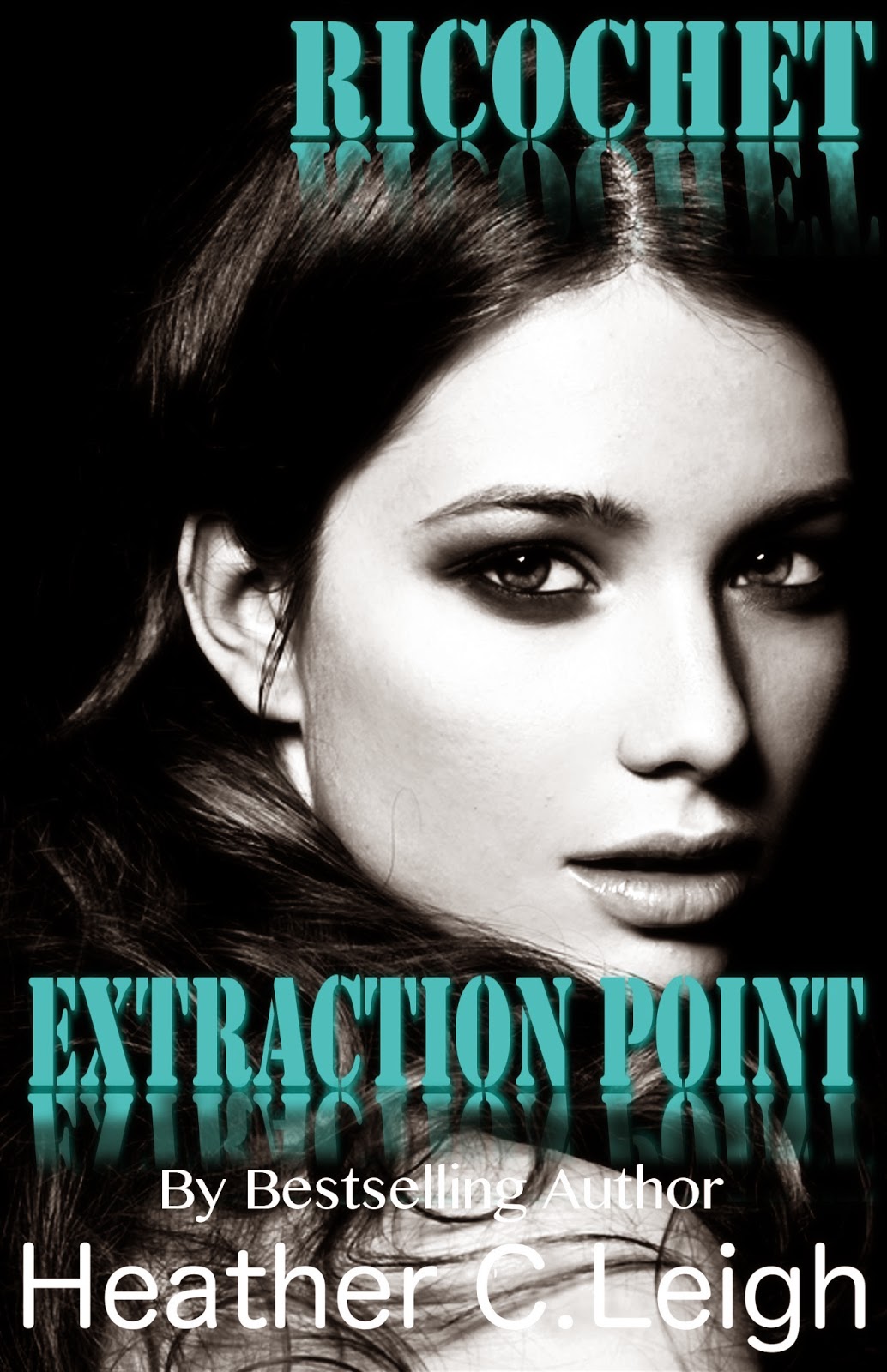 I'll be reviewing this! I am very excited. :D 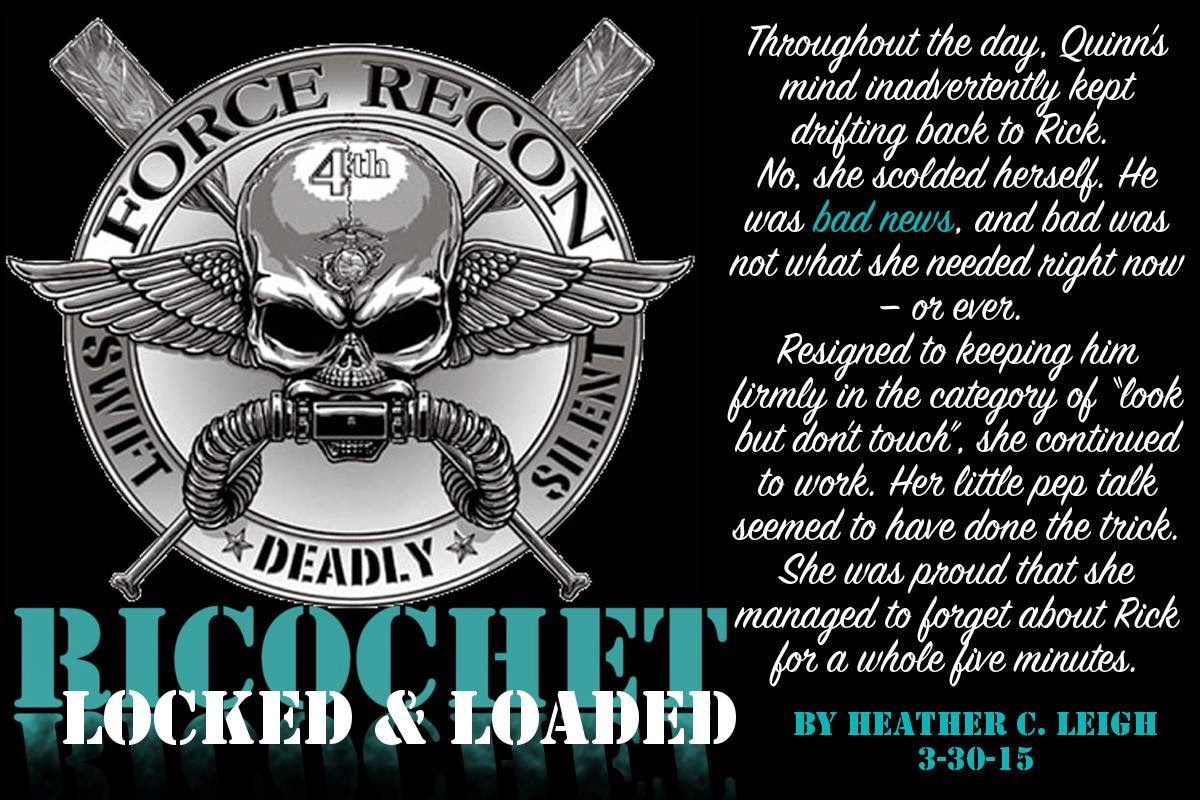 
This is NOT your typical Hollywood romance. There are NO virgins falling for actors. There are NO celebrities falling for the girl next door. What there IS, is a damaged girl who is rescued by the sexy Drew Forrester. Can they get past her secret? Or his?


Sydney Allen is trying to be your average 24 year old New Yorker. It’s hard to be average though when your mother is Evangeline Allen, an Oscar winning actress known as “America’s Sweetheart” to moviegoers across the globe. It’s even harder to be average when your dad is Reid Tannen, Hollywood Bad Boy and one of the highest paid actors in the world.


Their divorce when Sydney was 12 years old was set off by a series of haunting incidents that left Sydney scarred mentally and physically. Hollywood destroyed her parents’ marriage and almost destroyed her. She hasn't owned a TV, read magazines or watched movies since the divorce, refusing to take part in an industry that brought her so much pain.

Now 12 years after her mother took her from LA and hid her in New York to keep her safe, no one but her best friend Leah knows who Sydney is or that her parents are famous movie stars and she’s determined to keep it that way. She guards her identity fanatically, not letting anyone get close enough to her to find out who she is.


When Sydney meets the gorgeous but mysterious Drew Forrester at a run down gym in Hell's Kitchen, her life changes. It’s time for her to decide if he’s worth sharing her secret with, or if she’s better off being alone forever. Or maybe she’ll find out that she’s not the only one hiding something. Dating Drew, Sydney is forced to confront all of her fears at once; celebrity, fame, tabloids, stalkers. Can she survive another high profile exposure to the world?


***This is the Famous Series Box Set. It contains all 4 books- Relatively, Absolutely, Extremely, and Already Famous.***

Email ThisBlogThis!Share to TwitterShare to FacebookShare to Pinterest
Labels: Between the Sheets Promotions, cover reveal