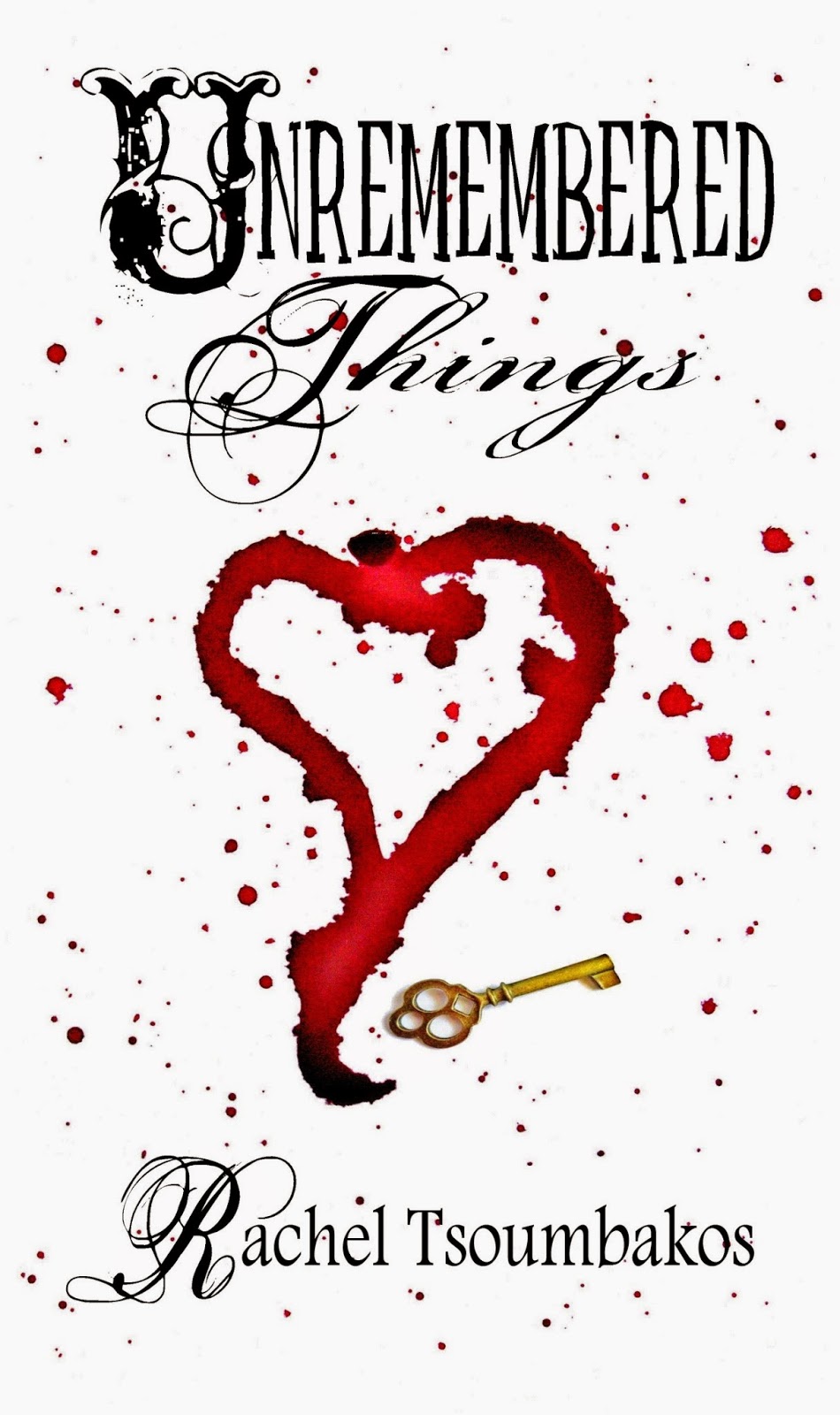 One woman, two worlds and nothing but UNREMEMBERED THINGS separating them.

Indiana Shamira has a dark secret that could shatter her version of reality and get her killed in the process. Now if only she could remember what it is…

When Indiana wakes with no memory of her past life and a vampire called Sam hanging from the rafters in her cellar, she knows things are about to get nasty. Not only does Sam know all about her previous life, but he seems intent on seducing her as well. Of course her boyfriend, Kurt, has different ideas – like making her open the portal to hell!

And then there is the nagging suspicion that Indiana is not entirely human, now she can see ghostly images from the Otherworld. Or could it be from the life she can no longer remember? They include the flickering effigy of Kurt and a redwood forest that conjures up deeply repressed magic.

Not only will Indiana have to risk everything to keep the door to another dimension closed, she will have to decide whether she is ready to lose her heart to someone who has more secrets than herself.

Set in the lush Australian bush, UNREMEMBERED THINGS is a fusion of fantasy, paranormal and forbidden romance.


“It is time.” Her voice purred like a kitten, but Indiana suspected she was really a feral animal on the inside.
“For what?” Her voice was raspy, hesitant and unsure if she really wanted to know the answer. Somewhere, deep inside, she suspected she already knew.
“Just remember I’m doing this for us,” Sam whispered into her ear. “So we can be together forever.”
Before Indiana could question him further, she felt a flurry of hands over her body. Indiana tried to open her eyes, but a warm hand reached up and carefully covered them.
Indiana was bitten – hard, and she groaned in pleasure. Shocked by her unexpected display, she clutched her hands outwards. Feeling the writhe of skin on skin, she tried to pull herself free. The tickle of fingers across her neck and down her spine calmed her with their warm familiarity.
“It’s okay, Indiana.”
The feathery words danced across her skin, warm like a summer breeze. She stilled and let Sam’s fingers intertwine with her own, relieved by his simple touch.
Time seemed to move forward and Indiana was presented with brief snippets of fleeting images; Camilla biting Sam, biting her. Indiana enjoying the pain of Camilla’s sharp teeth as they gnashed at her neck, her thighs and her wrist. The flurry of skin and hands and teeth as they writhed together in the height of passion. Pale hands slithered over her own luminescent skin, then Sam’s darker skin brushed against her own, warming her and protecting her but against what she was unsure.
Then Camilla poised over Sam, a knife in her hand. A flash of blood as it splayed out from a gaping neck wound. Indiana’s involuntary gasp and then choking sob at the sight of the cavernous hole. Hungry sucking as Camilla drank her fill. A warm hand, its fingers still laced through hers, slowing turning ice cold. 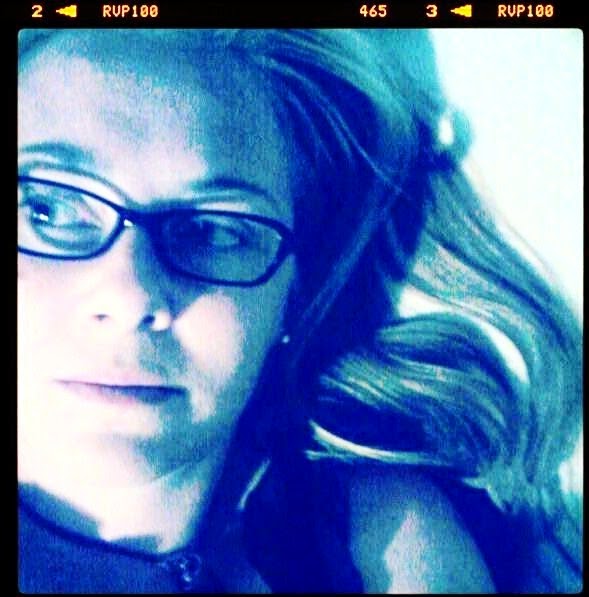 Rachel Tsoumbakos is a stay home mother of two.

While she has had several articles published through mainstream magazines, she has also written extensively for True Blood Net and the now defunct Suite 101.

When she is not tending to her organic veggie garden, she is working on her cardio as she trains for the zombie apocalypse.

Unremembered Things is not something that I am likely to forget. :-) It was entrancing, suspenseful, entertaining, and even had some romance.

This book is chalk full of supernatural beings including nymphs and satyrs as well as the usual vamps and shifters! :-)

There were a good many pages, the pace was steady and the plot was a page turner. I was engrossed.

I recommend this one to those of you who like supes, suspense and compelling characters.

I received an ecopy of this book from the author in exchange for my honest opinion. Thank you Rachel! I look forward to the next book and finding out all about Indiana's unremembered past.