Cowboy Mine by Red Jameson 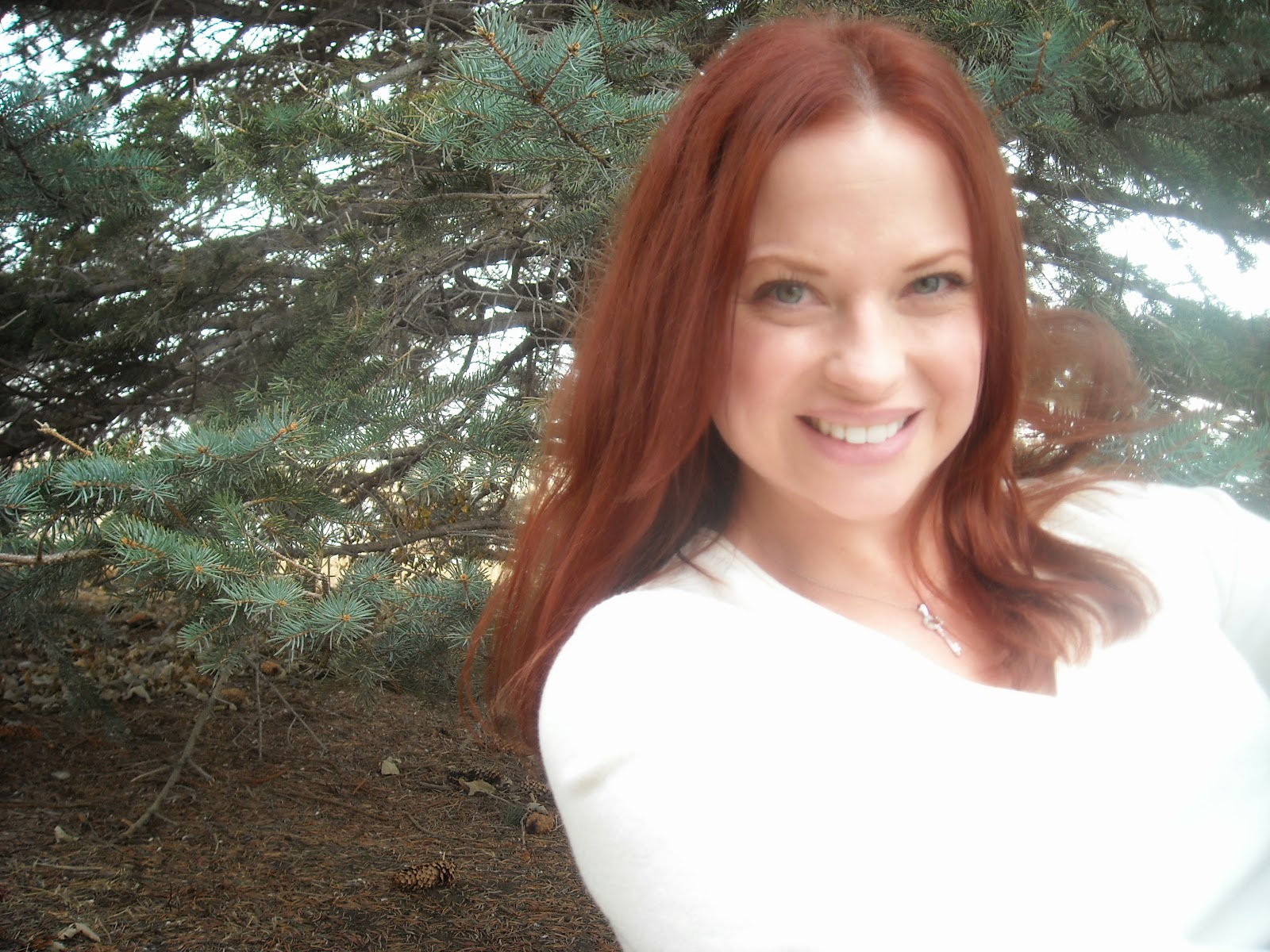 She lives in Montana with her family and far too many animals but never enough books.
You can find Red L. Jameson at . . .


Here is the tagline for her newest book:

She’s a hot-tempered thief. He’s the town’s new icy sheriff. In the freezing Montana winter of 1887, this crook just might melt his Highlander’s heart.

Sound's good to me. Here's more!

The matchmaking, time-traveling muses have a huge problem. An angry Norse god has just captured one of their mortals, refusing to tell them where he took Jacob Cameron, let alone when.

As a seventeenth-century Highlander, being shuttled through time by a man calling himself Odin, might have been enough to crack Jake Cameron’s sanity. He’s kept his mind only through grit, gumption, and the single goal to somehow return to 1653 and his brothers. Landing in the freezing wilds of Montana in 1887, becoming the sheriff for a small mining community, Jake now needs to make a plan to travel back in time. However, when a wee fae-like woman walks into his life all his best-laid intentions becomes hazy.

As a thief and liar, Meredith Peabody knows she has no chance with the new sheriff in town. Although, he melts her frozen heart with his protection and smoldering looks. Even if she did have a chance with him, how could she ever relate she’s not from this time? She might never get the chance because as soon as she realizes her winter’s wish—for Jake to stay close—the criminal he’s hunting turns the tables on him. But there’s no way in h-e-double hockey sticks Meredith will let that happen.

The muses have their work cut out for this glimpse—chasing after a god, trying to find clues where and when their humans could be, and fitting in time for dress shopping has been murder. Gods, hopefully not literally! 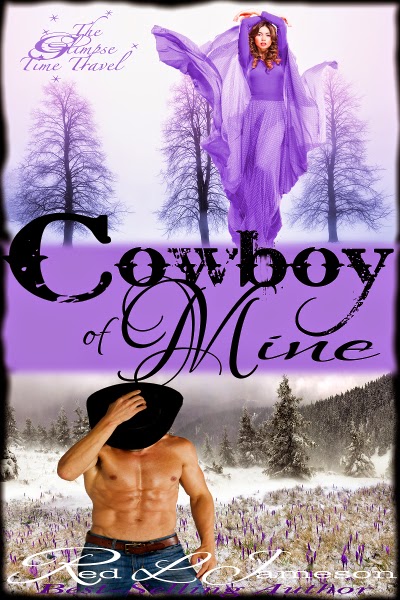 Universal link for Cowboyof Mine


The setup for this scene is simply Meredith Peabody has just come to the new sheriff, Jake Cameron, because she’s just caught a man stalking her at her home.):
Jake set Meredith on her horse, then told her to wait while he retrieved his horse from the livery. She merely nodded, her eyes still wide and so violet.
Through the velvet blackness of the winter night, the Montana frost was already settling in, making his breath cloud. But Jake clearly saw all the glittering stars above, a sure sign of no snow.
He rode close to Meredith’s paint, then extracted his plaid, hoping it didn’t smell too dirty. Tethering his horse to a pole, he lowered himself then extracted Meredith from her dappled horse without a word. She made another little noise, her eyes staring at him the whole time, but didn’t say much. Placing her on his horse, he then wrapped the plaid around her, trying to tuck the ends around her dainty feet. Once he felt the chill on her skin though, he stopped and tried to warm her with his hands. He glanced up to see her reaction, but she merely looked at him with those huge eyes of hers. No complaints, no words. But her lids fluttered, and her shoulders seemed to relax under his coat once he got her toes a little warmer. Satisfied that she wouldn’t get frostbite, he then secured the plaid around her feet again, tied her horse to the back of his saddle, then hefted himself behind Meredith.
She wiggled, and at first Jake thought she was trying to distance herself from him. But then he noticed her draping one leg around the saddle horn, ensuring he had room in the saddle, which was very snug with two people in it. Wrapping one arm around her waist, he pulled the reins the direction she’d told him her house was located.
He’d have to say something to her eventually, but for the time being he was too distracted with the way she felt against him, the softness of her backside, the scoop of her waist in his hand. And the way she smelled—a mixture of vanilla and sweat pea blooms. He wasn’t sure if she applied the aroma or if it was her.
He swallowed, trying to regain his thoughts, trying not to nuzzle the back of her head.
She placed a cold hand over his. “I’m that house, down near the creek bed. I left all the lights burning.”
He nodded, but then realized she couldn’t see him. Jake tried to think of words, something to say, but could only concentrate on her palm still on him. He liked her little hand, so dainty.
She was here, in his arms because some man was prowling on her porch. Or she was mad, as Tom and Laura clearly thought. He needed to remind himself that he wasn’t taking a turn with the lady. He wasn’t here to court her. She needed him to protect her, and he’d better damned well do his job.