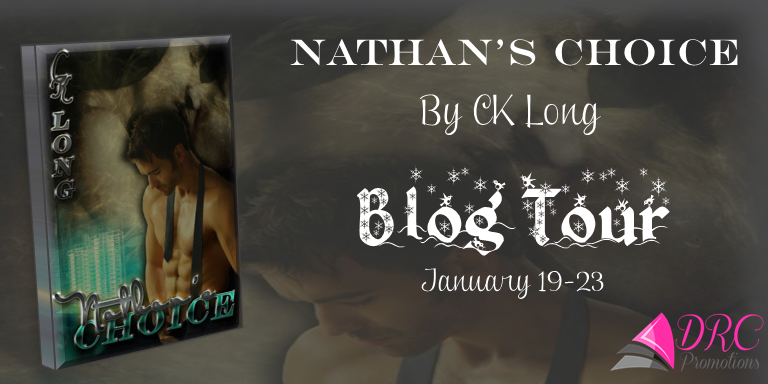 Nathan Parker, a ladies man to his core, has no desire to settle down. That is until he meets a blue-eyed bombshell with chestnut hair. Suddenly things he has never felt or thought before began to emerge. His main thought, he wanted her… bad!
Child psychologist, Samantha Rodgers, is a force to be reckoned with, not just as a black belt in Taekwondo. When she tragically lost her mother nine years ago to cancer, she dedicated her life to bring down the surgical oncologist, Dr. David Wise, responsible.

Unable to keep himself from falling for her, Nathan will do whatever it takes to get close to Samantha, even help her expedite her revenge. Passion builds between them, almost suffocating them with yearning. Neither of them let anyone in, but they can’t stop from pulling the other one close.

Darkness begins to surround them, threatening to extinguish the new unfamiliar flames that blaze between them. They are each other’s strength and weakness. Nathan’s choice is clear, Samantha and justice. However, the price could be higher than he can bear to pay. 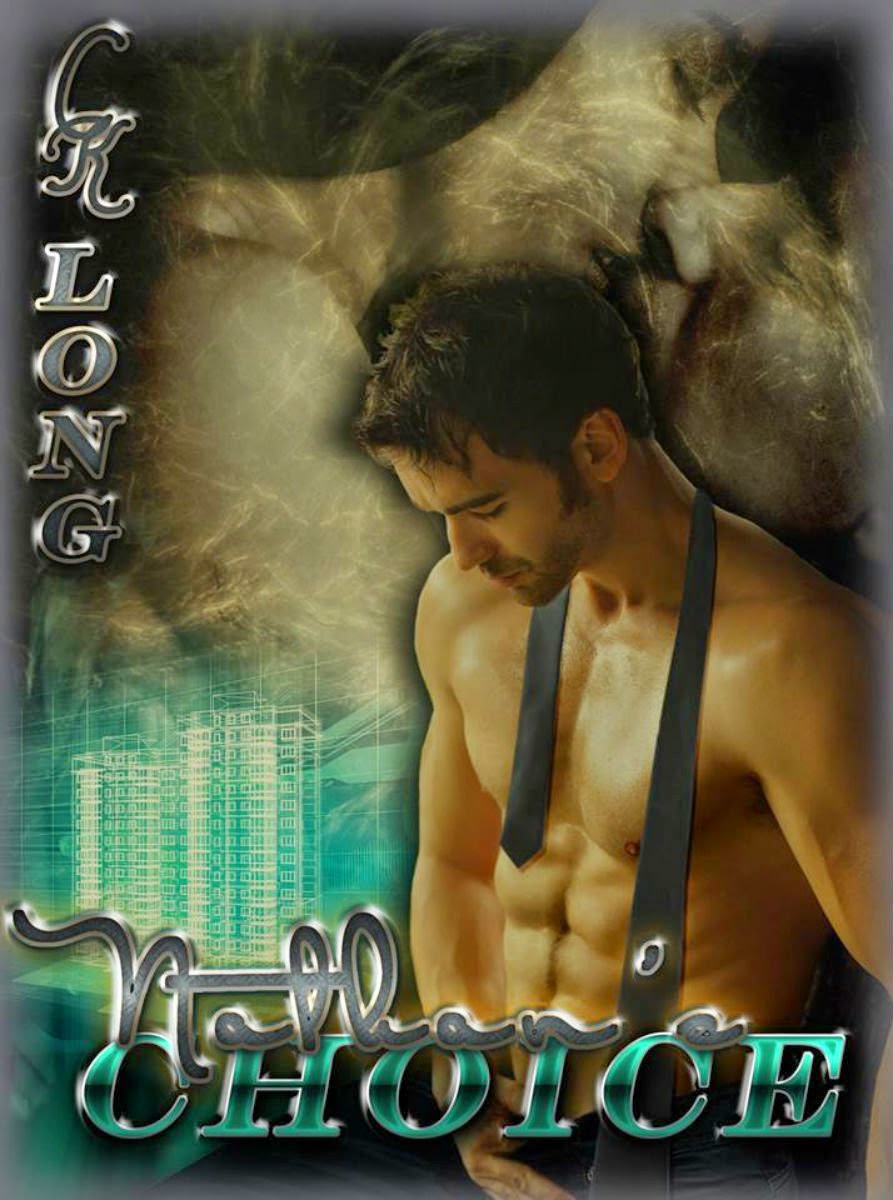 About The Author
Author CK Long has lived or been in most every state in the United States, but it doesn't matter where she is there are a few things that never change; she loves making people happy through her work, she loves children to a fault, and lives every day like it is her last with no regrets and full of love. 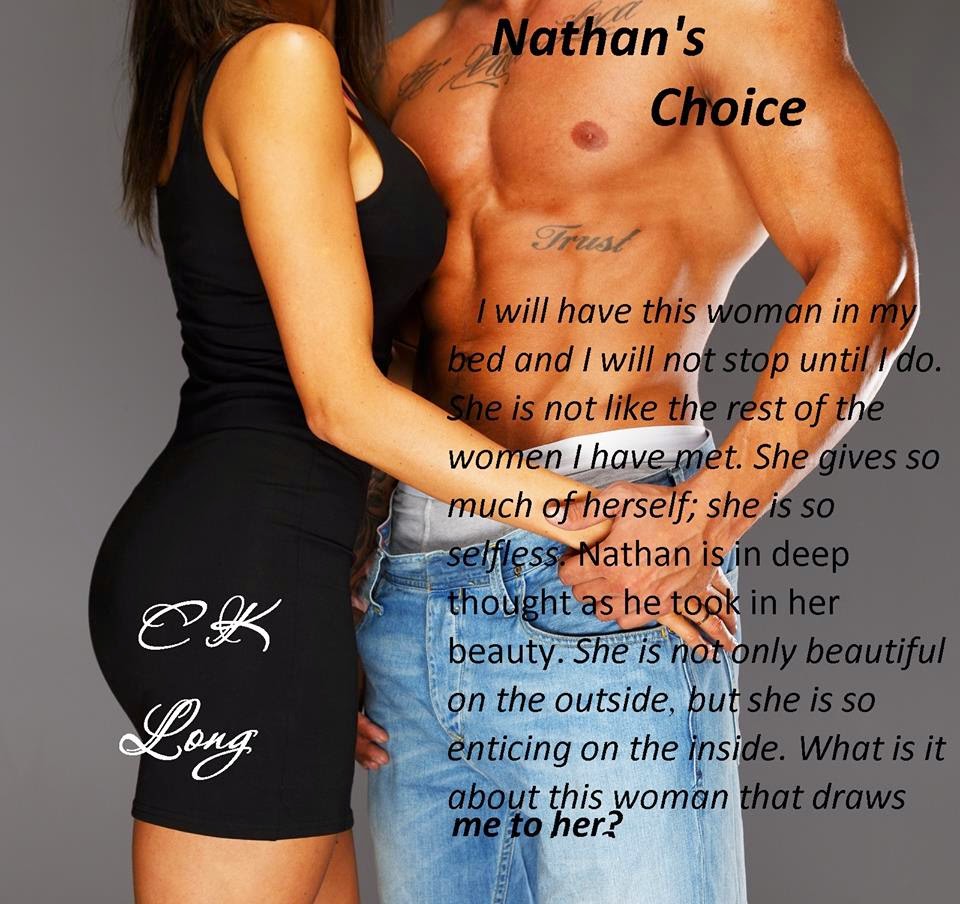 Okay, in Nathan's Choice we meet Nathan our hero and Samantha our heroine along with a host of other interesting characters.

Nathan has been treated badly by his stepfather while his mother stood by his side. Because of this bad behavior on her part, he does not trust females and vows to never have a relationship with one.

He is scheduled to attend a charity event and his cousin pulls a fast one and has her friend Samantha go with him instead.

Samantha has her own demons and also steers clear of men and relationships with them.

These two grow close very quickly for two people who vowed to never have a relationship.

There was lots of action, mystery, secrets and agendas between the pages of this book. In addition there was romance, a tough heroine who could fight like an MMA fighter, thugs, an evil doctor and plenty of drama and emotion.

I received an ecopy in exchange for my honest opinion. I was easily hooked by the plot and the characters. I can not wait to see what happens in Samantha's Choice, the next book. I look for it to be even better!