Review of Gwyneth by J.M. Zuniga

When infatuation turns into obsession...no one is safe. For the past few months, an admirer has been showering Gwyneth with unexpected gifts. At first, she is flattered, but when the gifts turn into more than just tokens of affection, she reaches out to the police.

With Detective Aaron Tate leading the investigation and keeping a close eye on Gwyneth, she begins to feel safe and more relaxed—that is until things go from being creepy to downright dangerous. With her life in peril, Gwyneth becomes her own protector. However, will that be enough to keep her safe? 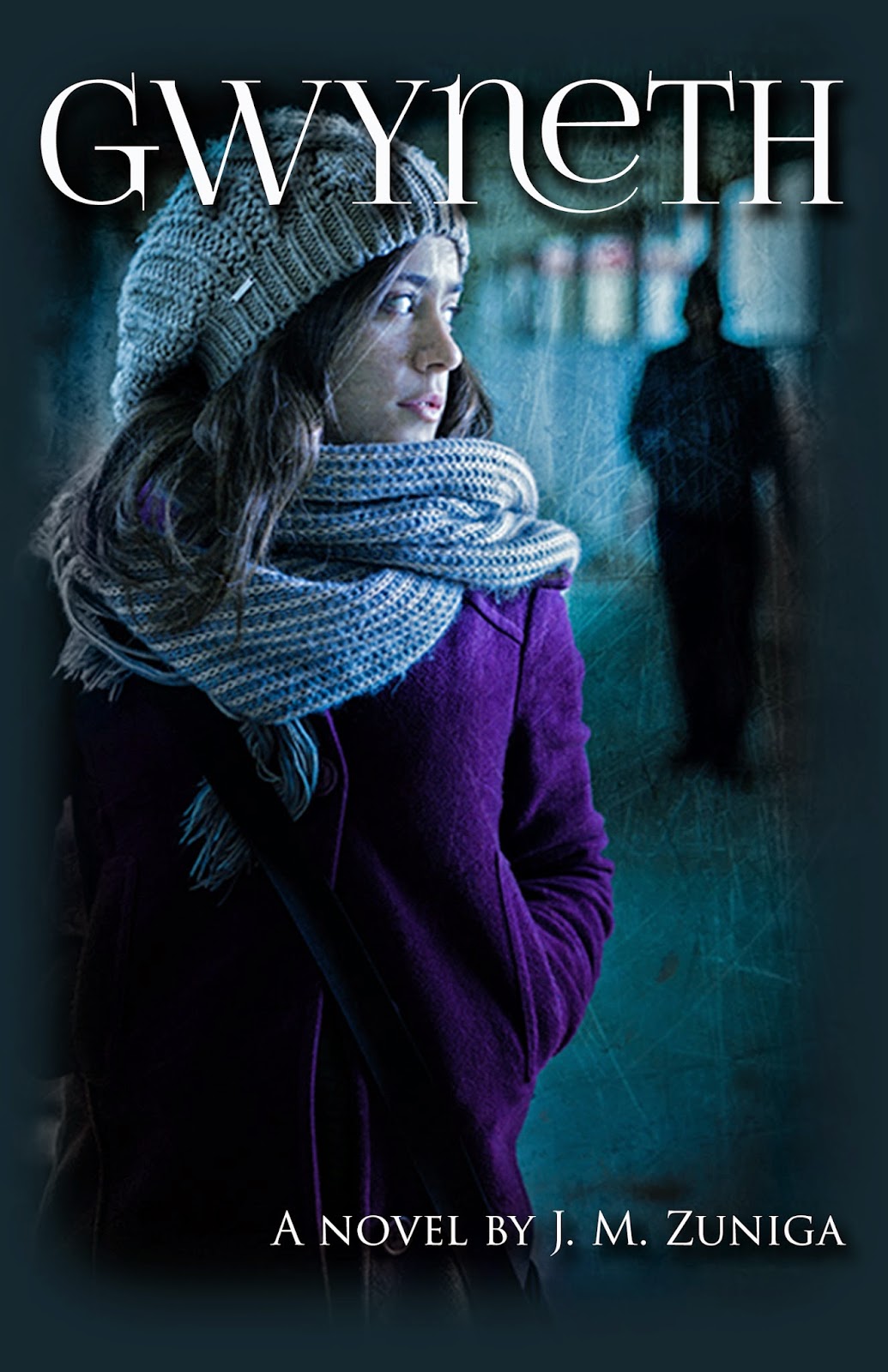 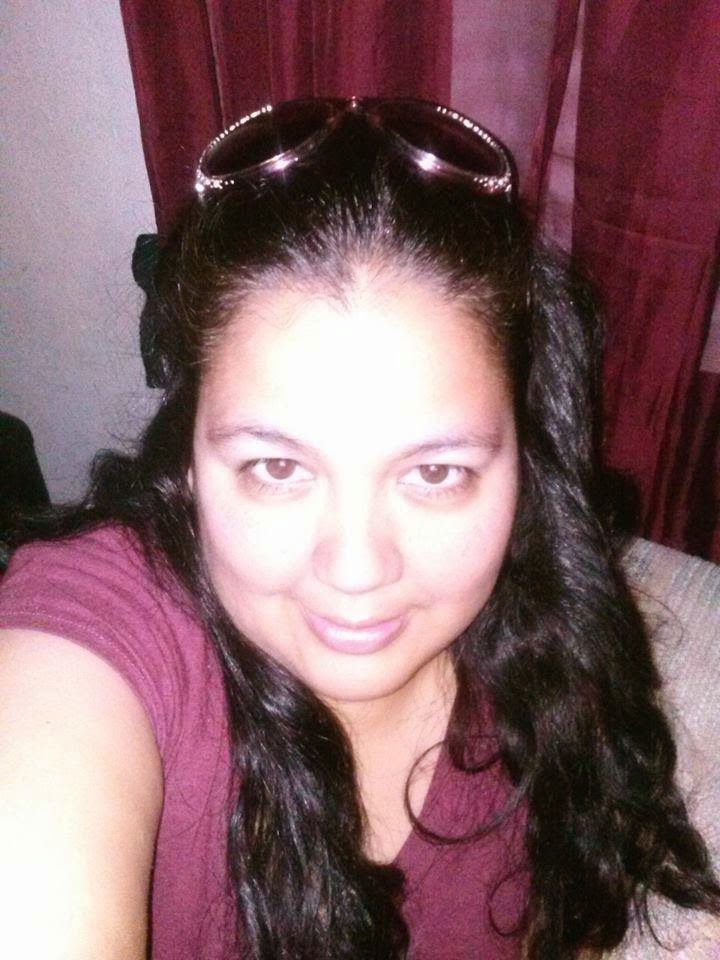 J. M. Zuniga has been passionate about reading since childhood, but it wasn't until one of her college English professors suggested J. M. write a book that the seed of writing was sown. Even then, it took J. M. another year before she actually decided to give it a try. Inspired by the surge of YA novels proliferating the book market, J. M. decided to choose that genre for her first project, Winter Rayne, which was published three and a half years later in August of 2013. During a break from writing Winter Rayne, J. M. began to write The Diamond Mini-Series, a dystopian mini- series of two novelettes and one novella. The Diamond Mini-Series was first published individually, in e-book format, with the following titles: Under Ground (May 2012), The Core (July 2012), and Ransom (November 2012). Subsequently, they were all three published in a print book titled TDMS Collection (2013). J. M. has two award winning poems. Her First Place "Untitled" poem was published in Voices of Compton: Compton Literary/Arts Journal 2008-2009. Her poem "The Importance of Love" won a Third Place Virtual Ribbon for Romantic Poetry in July 2011 on Writing.com.

J. M. resides in Long Beach, California, is a dedicated mother of three and works as a Traveling Teacher. It is her family and best friends that inspire her to continue writing and dreaming. Most of the time when she is not writing, reading, teaching, or spending time with her family, J. M. can be found watching a wide variety of movies. She's not sure which is larger, her collection of books or her collection of movies.

Gwyneth was a thrilling, sort of creepy who done it. She is getting gifts from a secret admirer and through out the book, it escalates.

I have to say that I liked the suspense and the plot moved steadily buuuuuttttt....

The leading lady herself grated on my nerves A LOT! I found her to be naive, self absorbed at times, and totally lacking common sense.

I really liked Aaron though. He was our leading man and the detective that ends up with Gwyneth's case.

The author did a good job of keeping me on my toes with plenty of mystery and suspense. There were enough potential suspects to keep me guessing and surprises too.

If you like suspense and you don't mind a little gore, you really should think about grabbing this one.