For every action, there is an equal and opposite reaction. ~
Newton’s Third Law of Motion

Brandon “Brand” Carmichael’s life was the stuff dreams were made of…too bad it was an illusion. As a guitarist for Inert Motion, Brandon traveled the world, performing with his brothers in all but blood. He never stopped moving all the while his mind played in a never ending loop. Now outside influences have changed the band’s course, leaving Brand’s life void of the balance he craved. Once again, his dream had become a recurring nightmare. Brand coped the only way he knew how; retreat into solitude.

Magdalena “Layna” Delacroix had achieved the long sought goal of her Ph.D. in Psychology, but success came at a high cost: over one hundred thousand dollars in debt. After being presented with the opportunity to fulfill her desire to help someone in the aftermath of tragedy, along with earning enough money to clear her debt and start a psychology practice of her own, Layna had to balance the means against the outcome. Could she be the force to stop the downward spiral of someone who refused to seek help?

Neither Brand nor Layna expected the reaction they had to one another. It was the opposite of everything they sought.

Could Layna live a lie while pushing Brand to live in the truth?

Would Brand forgive her for committing one unforgivable sin?

Or was he branded by destiny to be... 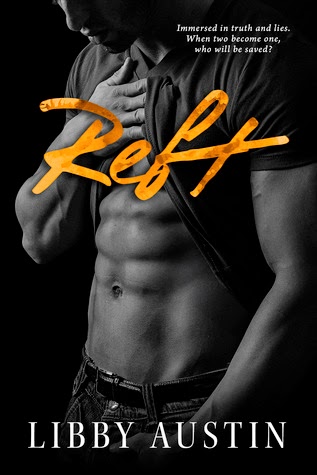 Grab your copy today for 99 cents!
(for a limited time only)


By the time the movie ended, I was sitting on the couch with Layna. She was cuddled to my side with her head resting on my shoulder. My arm lay across her back, and my fingers lazily swept up and down her side.
Layna sat up and rubbed her hands together, a big smile on her face. “Do I get to see my surprise now?”
It had been sitting for about an hour, so it should be dry enough. “Yes, but you have to close your eyes,” I instructed her, and she closed her eyes tightly, scrunching her face up and puffing out her cheeks. “You don’t have to hold your breath too,” I told her with a laugh as I stood up.
“I was doing that so you would hurry,” she retorted, making me laugh harder.
I grabbed the boot and said, “Keep your eyes closed,” as I walked back around the couch and sat on the ottoman. Checking to make sure her eyes were closed, I placed the open boot on my lap, then placed her foot in it and tightened the straps. Taking a deep breath, I said, “Okay, you can look now.”
Nervous about her reaction, I kept my eyes down. I’d never shared my art with anyone who meant anything to me before. I wanted to ask her if she liked it, but the insecure part of me held me back.
“Brandon,” she said softly. I liked that she called me Brandon. Her hand clasped mine and she shook my arm a little. “Hey, look at me.” Cautiously, I raised my eyes to look at her. “It’s beautiful. I can’t believe you painted robo‑boot. I’ll never be able to part with it now. I wonder what people will think when I put it on my mantle,” she mused.
“You don’t have to keep it. It’s not really anything. More of a doodle. I just noticed you never had anybody sign your cast or anything. They’re apricot blossoms. I thought they were fitting,” I said, trying not to let it show how much her enjoyment meant.
“No, Brandon, it’s more than a doodle. I can’t remember the last time anyone has done something so thoughtful for me. It’s beautiful.”
“If this is the most thoughtful thing someone has done for you in so long you can’t remember, you’ve been hanging out with the wrong people,” I said in an attempt to bring some levity to what was becoming a heavy conversation.
“Well, I like the company I’m keeping right now,” she said with a smile. 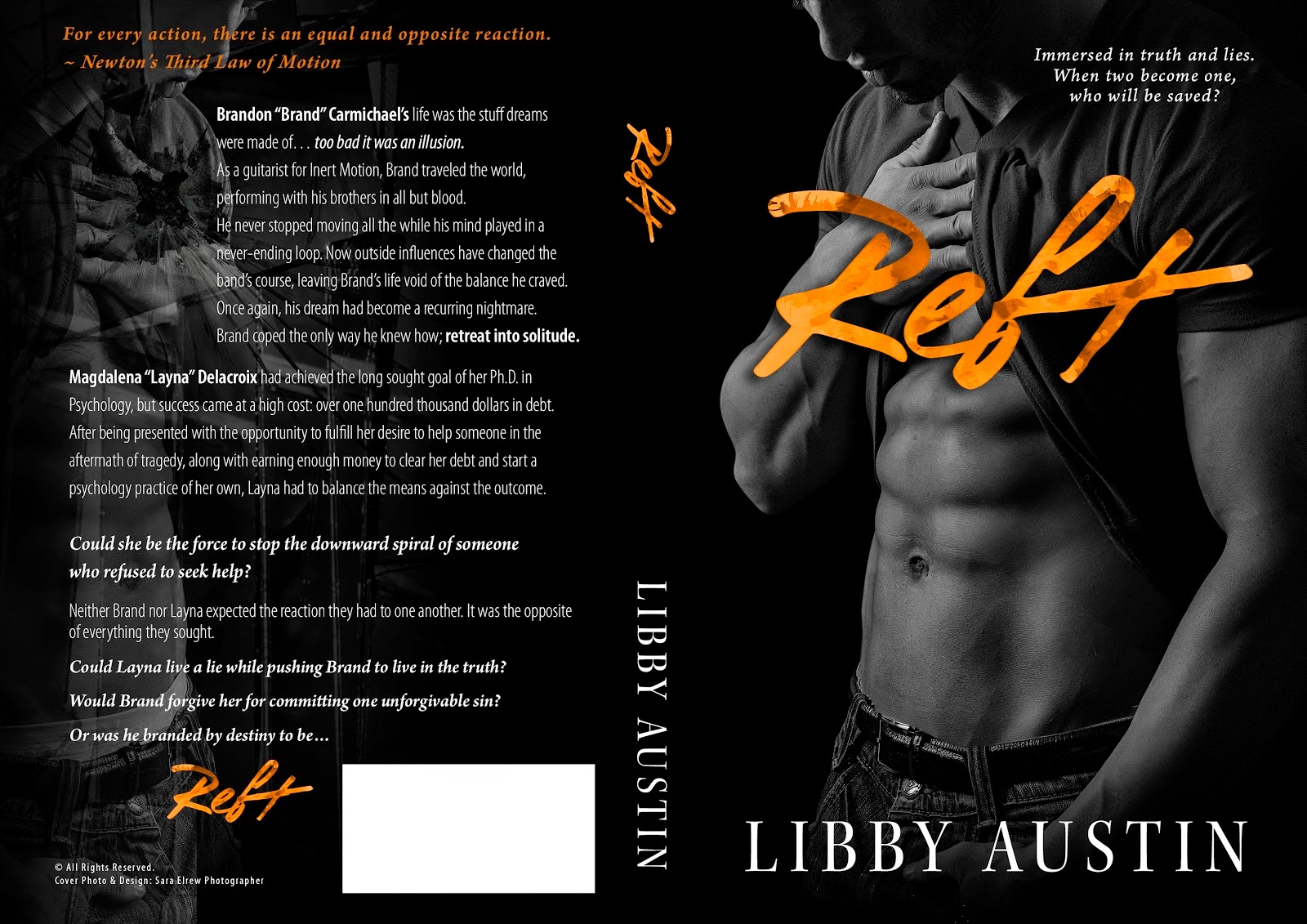 
One day some words came to mind, so I wrote them down. Soon the words became sentences, which formed paragraphs, which, in turn, formed chapters. Before long, those words had become a book.

When I'm not reading or writing, I'm a wife, mother, and business owner. I've lived on the Gulf, East, and West Coasts, but as a born and raised Southern girl, my favorite will always be the Gulf Coast. There's just no place like home...

Have you got yours yet? 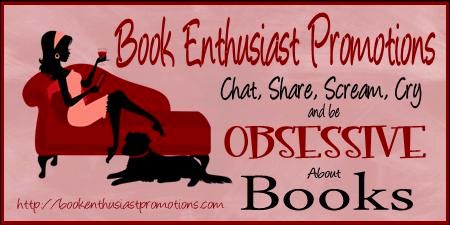