In this sensational New Adult debut by Alex Rosa, boyfriends are too much trouble. So what’s the harm in a little fun?

With an abusive relationship behind her, Skyler moves out of her Orange County apartment, changes her phone number, cuts ties with her friends, and moves in with her brother Josh, a talent agent with a spare room in his incredible house in Hollywood.

Josh is happy to take Skyler under his wing, but he has one rule: she can’t sleep with his roommate, Blake. That’s fine by Skyler. She doesn’t want a man in her life right now—and certainly not cocky Blake who’s with a different girl every night. But his all-American boy charm and his ripped model physique are difficult to refuse. Josh will never know if no one ever tells him. And a little secret now and then never hurt anyone… 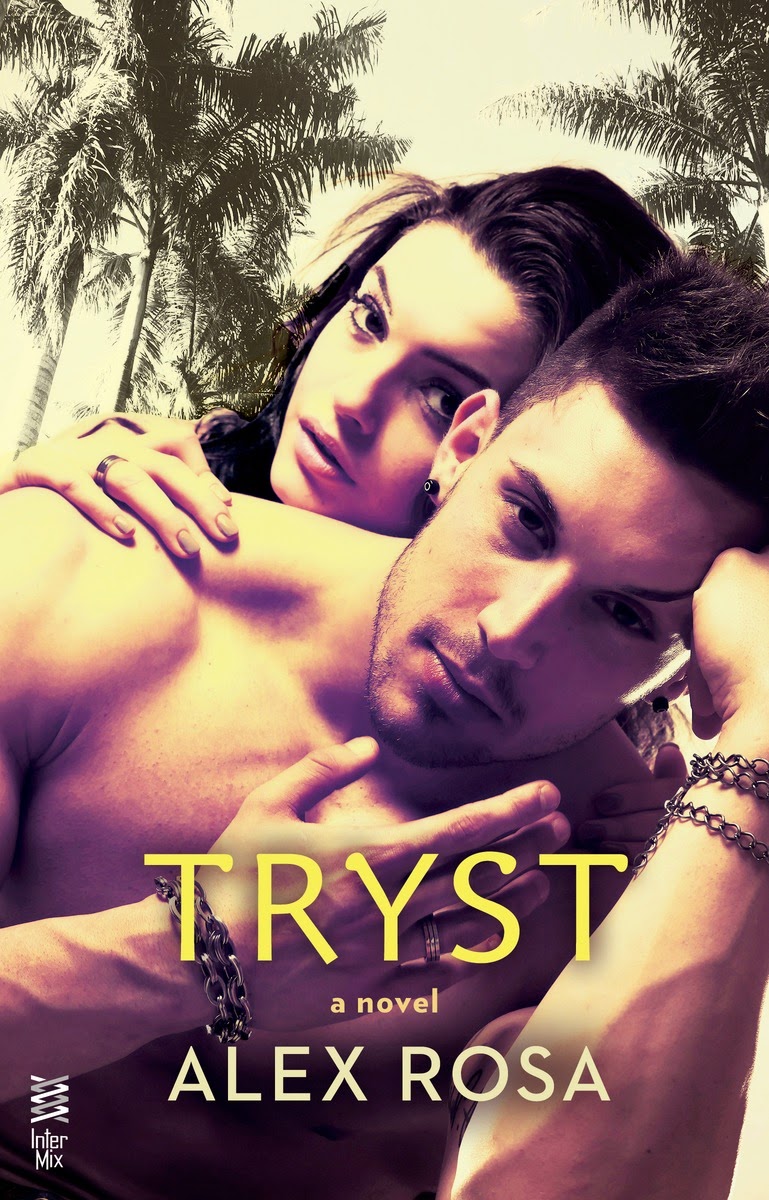 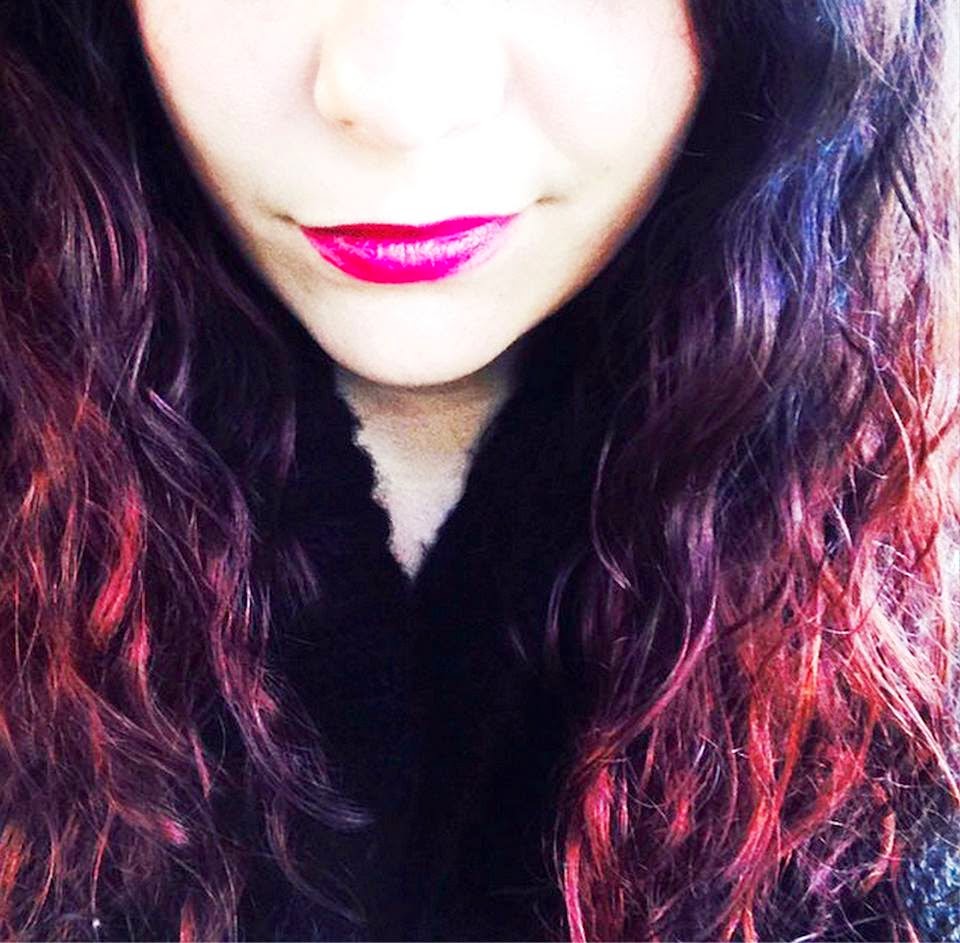 Alex Rosa lives in San Diego, California. When she isn’t scouring city parks or cafe’s to write she is more than likely trying to convince her friends to join her on her next adventure. A sufferer of wanderlust, she is always looking for a new mountain to climb, a canyon to hike, or a plane to board. Her resume consists of coroner, to working at a zoo, and most recently as an executive assistant, but finds her home amongst words, whether it be in books, or in film. Her obsessions are on the brink of bizarre, but that’s just the way she likes it.

Sounds good to me but what do you think?


Don't forget to enter the Comment Incentive Giveaway. It is a great chance to win a book you'd like to have! The link can be found at the top of the page.
Posted by Brenda Demko at 12:01 AM