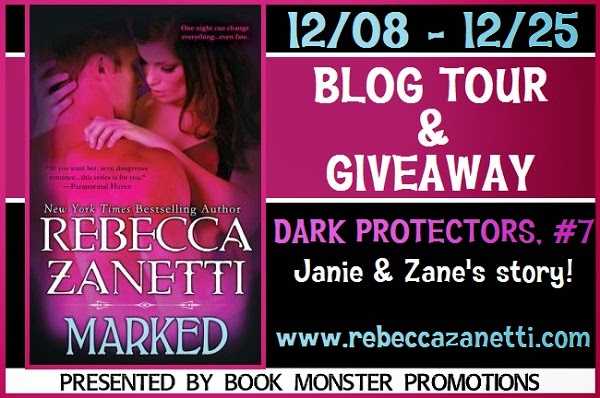 Janie Kayrs has known Zane almost her whole life. He was her friend in the dream world. She trusted him. But that was before he kidnapped her, spiriting her away to an isolated cabin to learn what her dreams never told her. Like how dangerous he looks. How he got on the wrong side of the negotiating table. And how much sexier he is in real life…

Zane is a battle-hardened warrior, used to command and solitude. But Janie has drawn him from the minute they met. His need for her could destroy everything he’s worked for, but the risk is too sweet not to take it. They call her the Chosen One. But when it comes down to the questions of peace or war, life or death, safety or passion, it will be Janie who makes the choice… 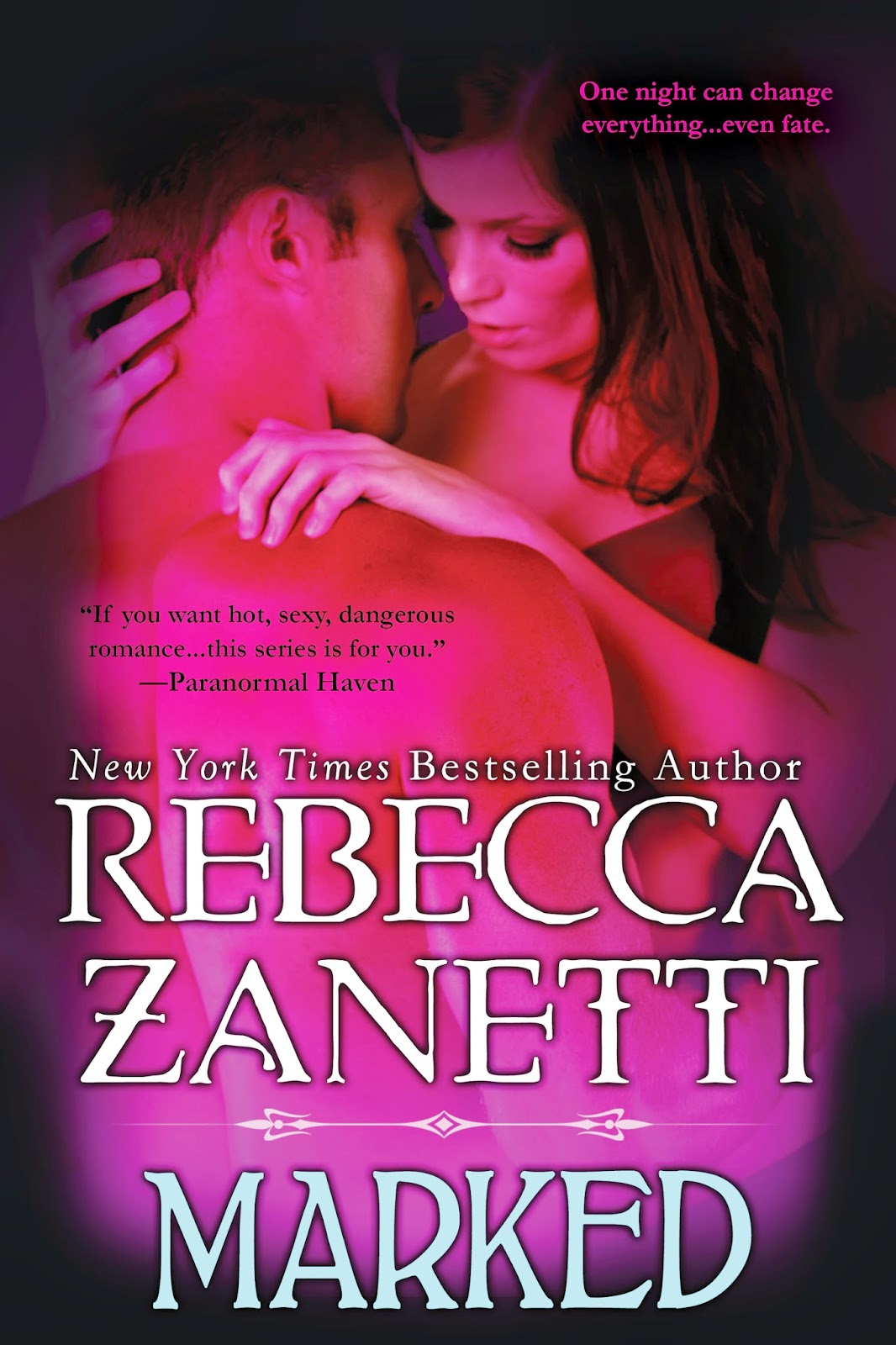 
Janie’s fine eyebrows arched. “Isn’t that how you do everything? Alone?”


The soft question held a sharp edge. “No. Soldiers follow me, and I have a mother and two brothers.”


Janie began shaking her head before Zane had finished speaking. “Do you work with them or around them? Protecting them without sharing what you’re doing?” Her eyes darkened. “What you’ve done?”


Either insightful or psychic, the woman had nailed him. He removed his hand and settled back in his chair. Away from her . . . and the truth. “I do what I have to do.”


She glanced down at her hand and frowned. Taking a deep breath, she pushed off from the chair and landed between his knees, her palms on his thighs. The fire lit her from behind, turning the highlights in her auburn hair into compelling flames. “Working alone gets you killed. The people in your life, the ones who love you, they need to share in the burden. To help and to plan.”


Did she consider herself one of the people who loved him? “That’s sweet, Belle.”


Her fingers dug into his legs. “I’m not being sweet. This is smart, and you have to trust somebody at some time. Duty doesn’t always have to be painful.”


“Doesn’t it?” His voice lowered as he leaned toward her, his senses on alert. “When was the last time you shared? Stopped being a reassuring smart-ass and told somebody, anybody, how scared you are? How overwhelmed by fate?”


Her eyes dilated, and her mouth opened and closed before she pushed out words. “That’s different.”


“Is it?” Taken aback and getting pissed at her accurately profiling him, he flattened her hands under his. “Look at the position you’ve put yourself in, trying to share. You’re on your knees, as vulnerable as a woman can be.” He could break her neck without flexing a muscle. The woman needed to realize her precarious position and back the hell off.


Instead, she lifted her head and stared him right in the eye. “I do understand my position, and I do realize how dangerous you are. Yet I’m willing to take the chance, to be fragile, to show you what trust looks like. What courage can look like.”


The calm statement burned his ears and sped up the blood in his veins. She was braver than any soldier he’d ever met. Lifting his hand, he allowed himself one moment to touch the smooth skin along her cheekbone, humming at the delicate structure. “You’re so soft, Belle,” he rumbled.


She swallowed and leaned into his touch.


Heat flowed into his torso, expanding him into somebody strong enough to protect her. Determination slid just beneath his skin.


As if reading him, sadness filled her eyes. “You’re not listening.”


He helped her up and stood, backing her into the wall. “I listened.” One knuckle under her stubborn chin lifted her face. Her scent surrounded him, driving him to follow his plan. “I just didn’t agree.”


Temper brushed a muted red across her cheeks.


Ah, the pretty one usually got her way, now didn’t she? He grinned, even knowing he played with fire. “Thanks for the suggestion, though. For the record, any time you want to get on your knees, I’m there.”


The punch to the gut was expected and thus didn’t hurt. But it did deserve a response.


His mouth connected beneath her jaw, pressing a hard kiss to her neck. The simple touch nearly knocked him back on his heels. Soft and sweet, her skin felt too smooth to be real. Her head fell back, anchored by the wall, her legs parting to grant him access.


He’d conquered before, and the urge now held a resemblance to battle. To triumph and take. So badly he wanted her under him, pinned for good. Sighing his name.


He kissed down her jugular, feeling the pulse pounding. She slid her hands up into his hair, holding him in place as she plastered her soft body against his. The soft tug awoke the beast inside him. The one who scented his mate. Those incredible curves molded to his hardness, giving way and cushioning him. The driving urge to pleasure her forced him to slow down and explore. To taste and tempt, wandering up to the soft spot behind her ear.


He wouldn’t go near her mouth, because if he kissed her, he wouldn’t stop. One taste of that mouth, of her, would seal his fate.

New York Times and USA Today Bestseller Rebecca Zanetti is the author of over twenty-five dark paranormals, romantic suspense, and contemporary romances. She lives in the wilds of the Pacific Northwest with her own Alpha hero, two kids, a couple of dogs, a crazy cat…and a huge extended family. Her current publishers are Kensington, Grand Central, and Entangled. She believes strongly in luck, karma, and working her butt off…and she thinks one of the best things about being an author, unlike the lawyer she used to be, is that she can let the crazy out. Her current series are: The Dark Protectors, The Maverick Montana Cowboys, and the Sin Brothers series. Upcoming series are: The Realm Enforcers and The Scorpius Syndrome.


I really like this series but I'm behind and not quite ready to read this one yet. :-( 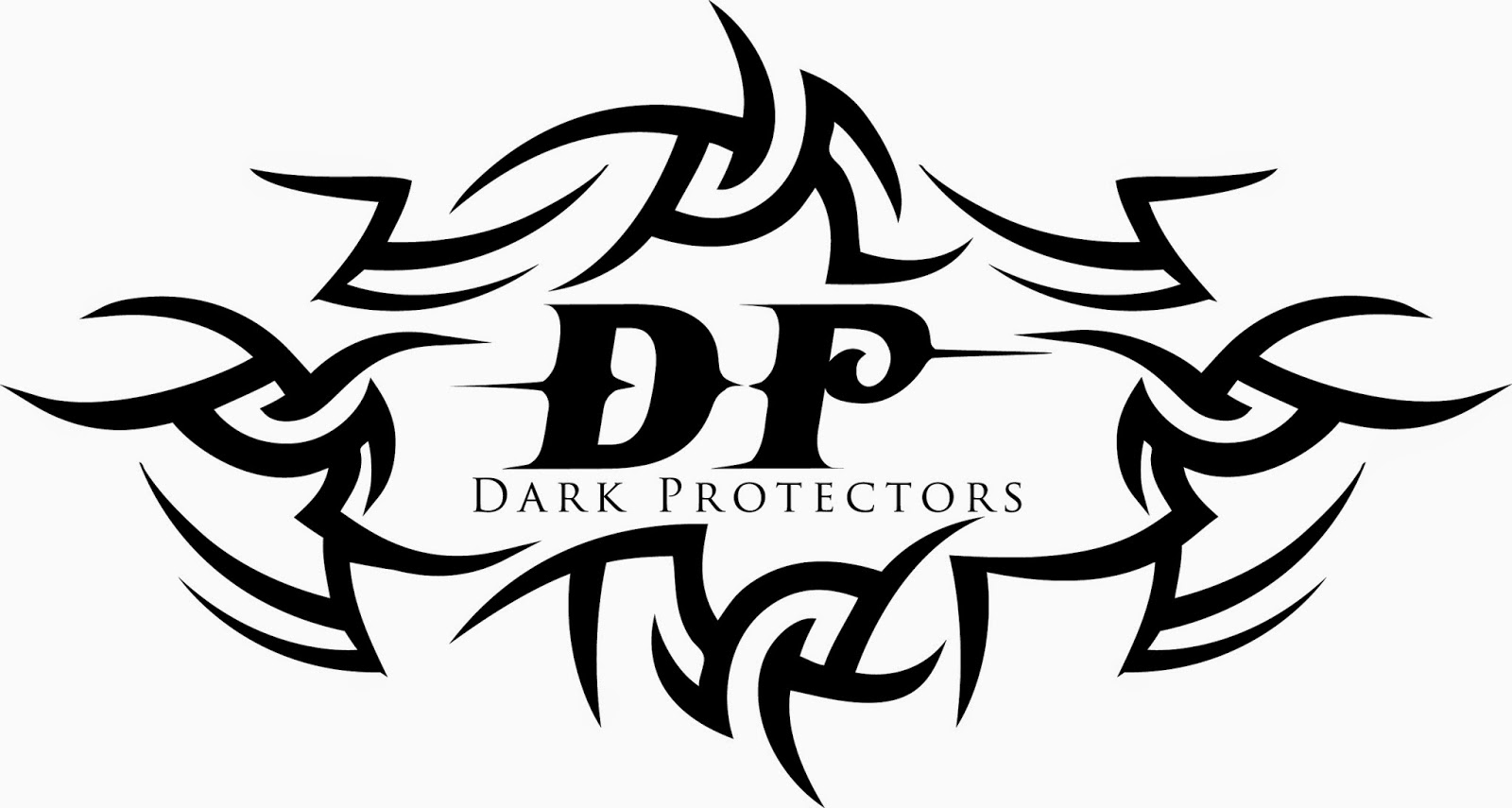