Review ~ Just Not Ready Yet by Brooklyn James 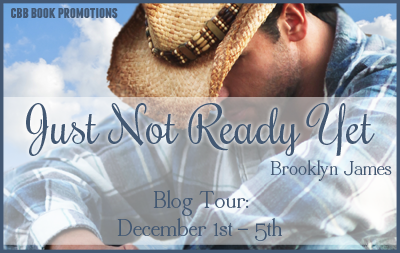 Charlize 'Charlie' McCloud, widow and mother of two young children, is agonizingly content living in the past. Her secluded life on a sprawling central Texas ranch provides the perfect dreamscape to obsessively reconnect and reminisce about her college sweetheart—her first and only love—Cash McCloud.

When intern, Hunter Bowie, arrives on the ranch to work for the summer, his handsome and engaging ingress into her world threatens the safekeeping of her treasured reliving. Her interest in moving on as departed as her late husband, Hunter's youthful exuberance revives dreams she once laid to rest.

Hunter's presence stirs up everyone around the ranch, including her late husband's older brother, Cage McCloud. Charlie continuously pushes him away. A near replica of Cash, Cage's very existence is a painstaking reminder of how much she has lost.

Unintentionally revealing the truth about Cash's death, Cage sets off a firestorm of emotions, ultimately propelling Charlie to face her future—hopefully one that includes him. 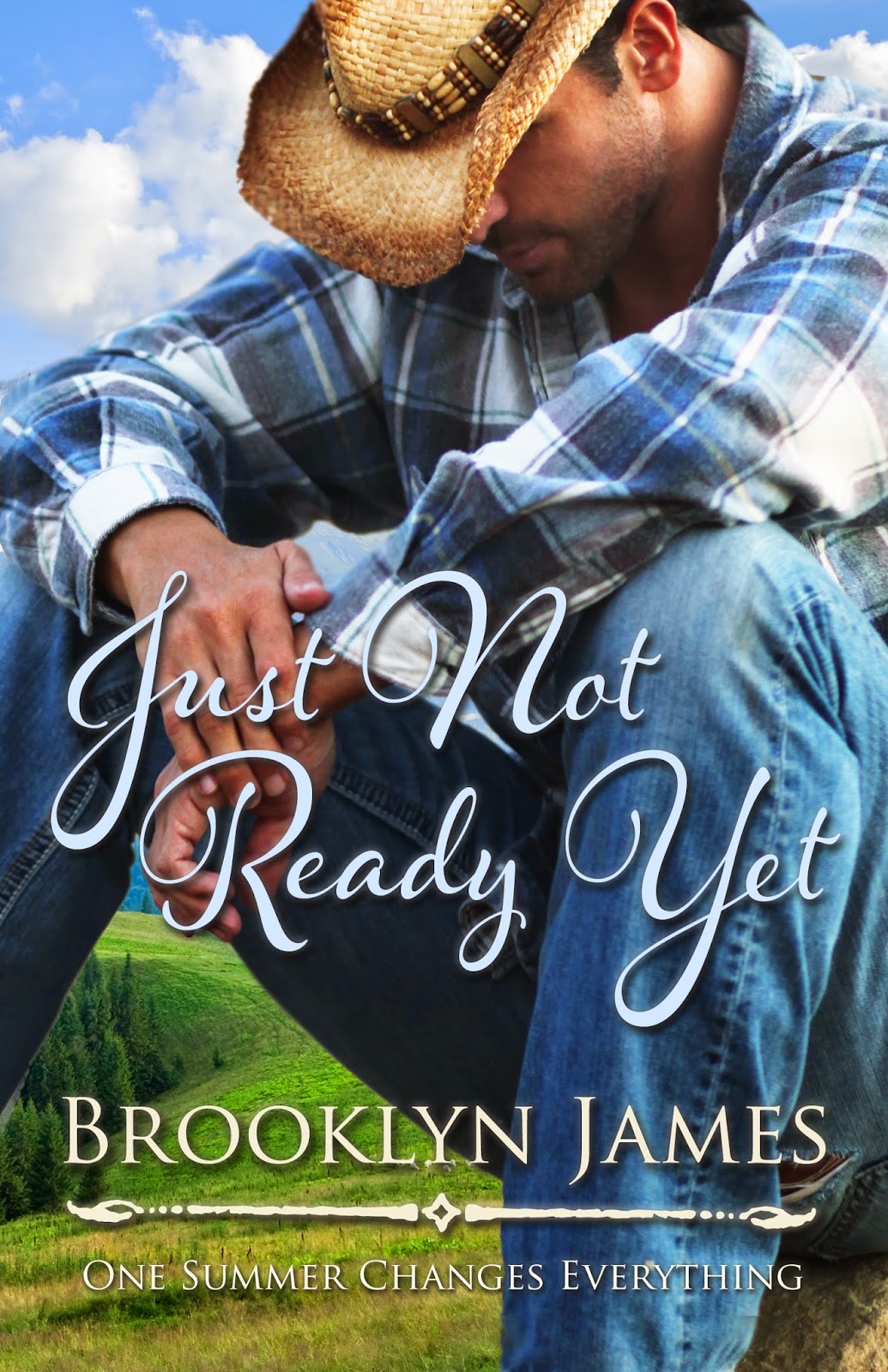 Just Not Ready Yet, 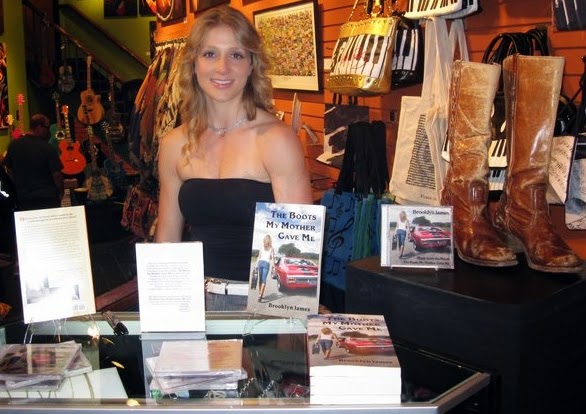 Brooklyn James is an author/singer/songwriter inspired by life in the Live Music Capital of Austin, Texas. Her first novel, The Boots My Mother Gave Me, has an original music soundtrack and was chosen as a Quarter Finalist in the Amazon Breakthrough Novel Awards. This book has ranked in Kindle's Top 100 Coming of Age and Women's Fiction.


When she is not writing books, she can be found playing live music around Austin as part of an acoustic duo. Like most everyone, she treasures her time spent with family and friends. She and her husband welcomed their first child this past Christmas. Brooklyn has been in a Weezer video, met Harry Connick Jr. as an extra on the set of When Angels Sing, and she was Mira Sorvino's stand-in on Jerry Bruckheimer's Trooper pilot for TNT. She enjoys reading, dancing, working out, fishing with her hubby, and a good glass of kombucha.


Brooklyn holds an M.A. in Communication, and a B.S. in both Nursing and Animal Science. Her nursing career has seen specialties in the areas of Intensive Care and Postpartum. She serves as a Guest Speaker with a focus on awareness and prevention of Domestic Violence and Suicide.

I liked this one but it had quite a few slow parts and I was easily distracted while reading them.

Just Not ready Yet was paced at a mostly slower pace.

Charlie was an interesting mix of contradictions and she was trying to get over her dead husband's memory.

Cage is her brother in law and has always seemed to have something against her. Now he seems to come around fairly often and it serves as a never ending reminder that her husband Cash, is gone.

She hires a hand for the summer and Hunter seems to rub almost everyone the wrong way at first but soon becomes family to their brood.

There was plenty of ranching, song writing, soul searching, sadness, harsh words, boo boos, some humor, attraction. and a host of interesting characters.

I especially liked the kids.