Spotlight on Playing Pretend by Juliana Haygert with a giveaway

As the Governor’s daughter, Charlotte McClain is an expert in playing pretend. High society, the men her mother shoves in her direction and a Pre-Law major are all a part of her perfect pretense. But when she pretends to be a nobody during Spring Break, she meets someone who rocks her world.

Mason Rowell knows heartbreak and Spring Break don’t mesh well, so he allows the mysterious Charlotte to seduce him. What should have been a fling, results in something deeper. After Spring Break has long since passed, he moves to Washington to pursue his graduate degree, but what he never expected to find living among the rich and pompous, was the girl who gave him the strength to change and the desire to start anew.

When the guy Charlotte can’t forget goes from a sensual memory to temptation in the flesh, her facade is put to the test. If she surrenders to his charms, she risks ruining her mother’s perfect career and master plan. Playing pretend is what Charlotte does best, but how long can she pretend she doesn't love the man who made her proud of her true self? 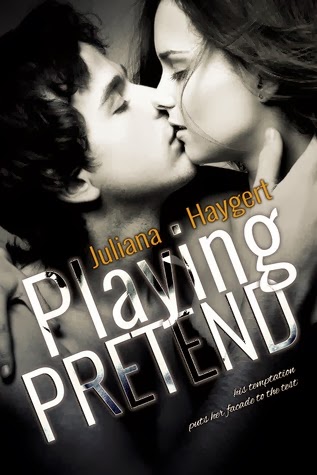 Mason tucked his hands inside his pocket as his eyes traveled up and down my body. I flushed, suddenly embarrassed for being dressed like that in front of him. Ugh, I hated how I cared what he thought.
“Not your boyfriend,” Mason said, his tone strained and his eyes tough.
“He’s not,” I said. “My mother has been setting up these outings and … you know what? It doesn’t matter.”
“He sure looks like your boyfriend.”
I groaned. “What do you want?” He shrugged, averting his eyes. “You were walking toward me. If you didn’t want anything, you wouldn’t have done that.”
He stared at me. “I don’t know, okay? I just saw you, and like before, I just had to get to you, to see you.” He gave a step toward me, his eyes softening a little. “I want to talk to you.”
“Mason.” I sighed. “You don’t want to get mixed up with me. It’s not worth it.”
“You should let me decide that.” He took a step closer.
I knew I should move away, but I couldn’t. My gaze followed his ticking jaw, his tense neck, the neckline of his black shirt, the way it hugged his shoulders, arms, and chest. I could see his muscles. I remembered them. I found myself incapable of ungluing my eyes from his body. His jeans also didn’t help. They were tight enough to see he had a great behind and powerful legs.
With the breeze, his aftershave scent hit me and I inhaled deeply, remembering how many times I had wrapped myself around that scent. Around him. I shivered.
I looked up and found Mason less than a foot from me.
“You were just checking me out,” he said, the corner of his lip tugging up. “That has to count for something.”
“No, I wasn’t!” I said too quickly.
He leaned over me and I stopped breathing. “That’s okay. I like it. It means you want me. And I want you too.”
His hand reached for me but I snapped out of it. Looking side to side, I retreated, putting a few feet between us.
I put on my business hat. “You don’t know what you’re talking about. It may seem interesting, a challenge, but that’s all this is. I’m not the girl you met in Califor—”
“I know you are,” I said.
“—nia. This is me.” I waved down myself, feeling sick to my stomach. I so wasn’t like this and I hated lying to him, but I had to. I couldn’t have him looking at me like that, because I wouldn’t be able to say no for much longer. “Though I’m not dating Donnie, that’s what is expected of me.”
“That’s bullshit.”
I felt the tears burning behind my eyes. “This is my life.”
Before I broke down, I turned my back to him and rushed away. 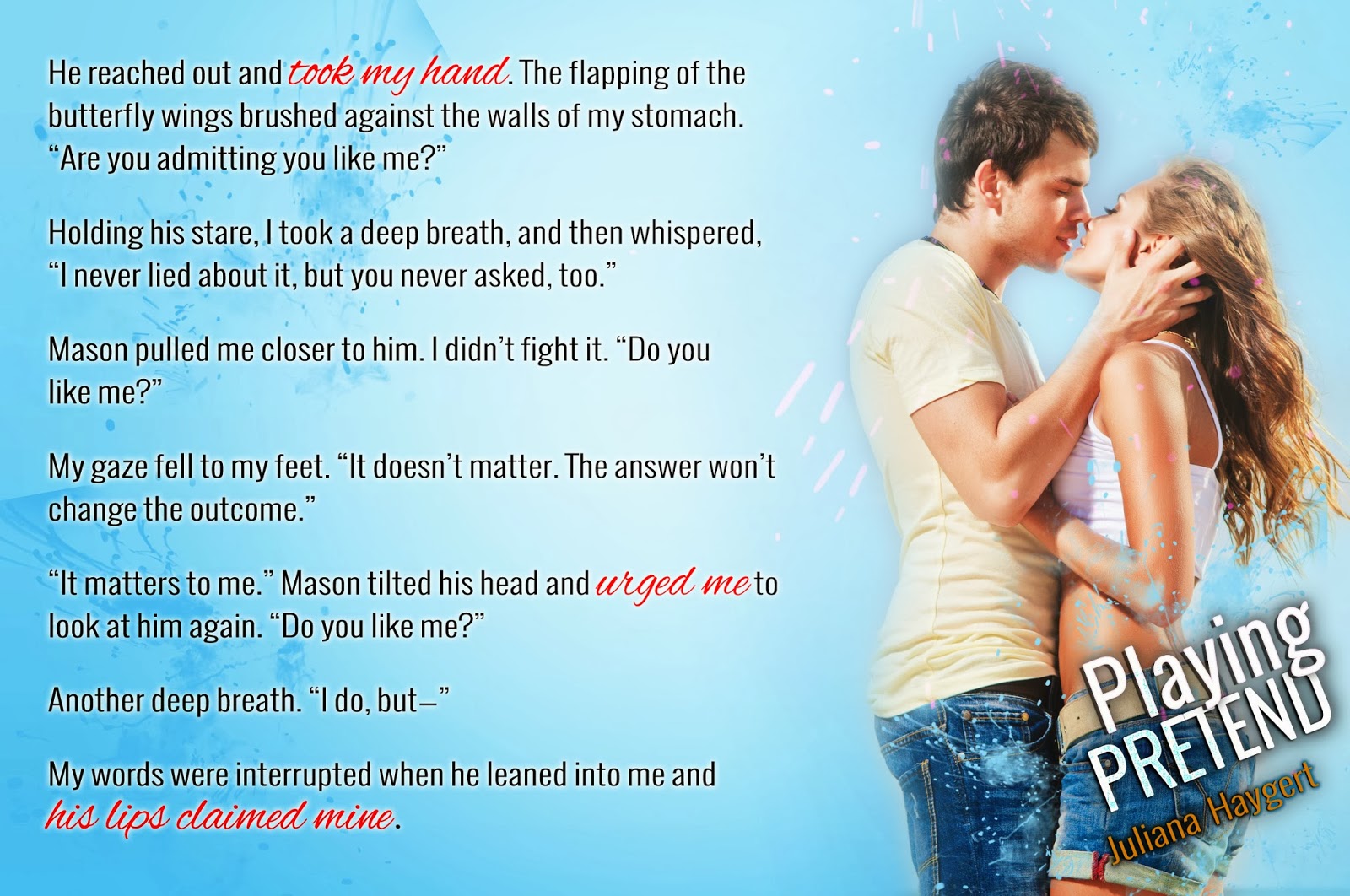 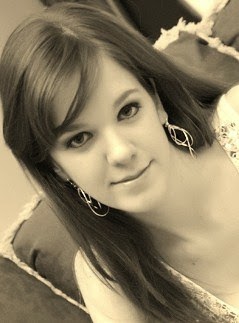 While Juliana Haygert dreams of being Wonder Woman, Buffy, or a blood elf shadow priest, she settles for the less exciting—but equally gratifying—life of a wife, mother, and author. Thousands of miles away from her former home in Brazil, she now resides in Connecticut and spends her days writing about kick-ass heroines and the heroes who drive them crazy.

This sounds like a book for me. You too?

Email ThisBlogThis!Share to TwitterShare to FacebookShare to Pinterest
Labels: spotlight, Through the Grapevine Tours