Review ~ Touching the Moon by Lisa M. Airey, giveaway too

A gifted healer with a genetic secret and a haunted past, Julie Hastings takes her new veterinary degree to South Dakota hoping to bury memories of a physically abusive stepfather and unprotective mother.

Although intending to lead a quiet life, she finds herself relentlessly pursued by two unwelcome suitors: the Chief of Police and a powerful member of the Sioux Indian Nation.

The man she chooses shatters her world-view.

Her stepfather taught her that not all monsters run on four legs. Now Julie must face another truth—some beasts are good. 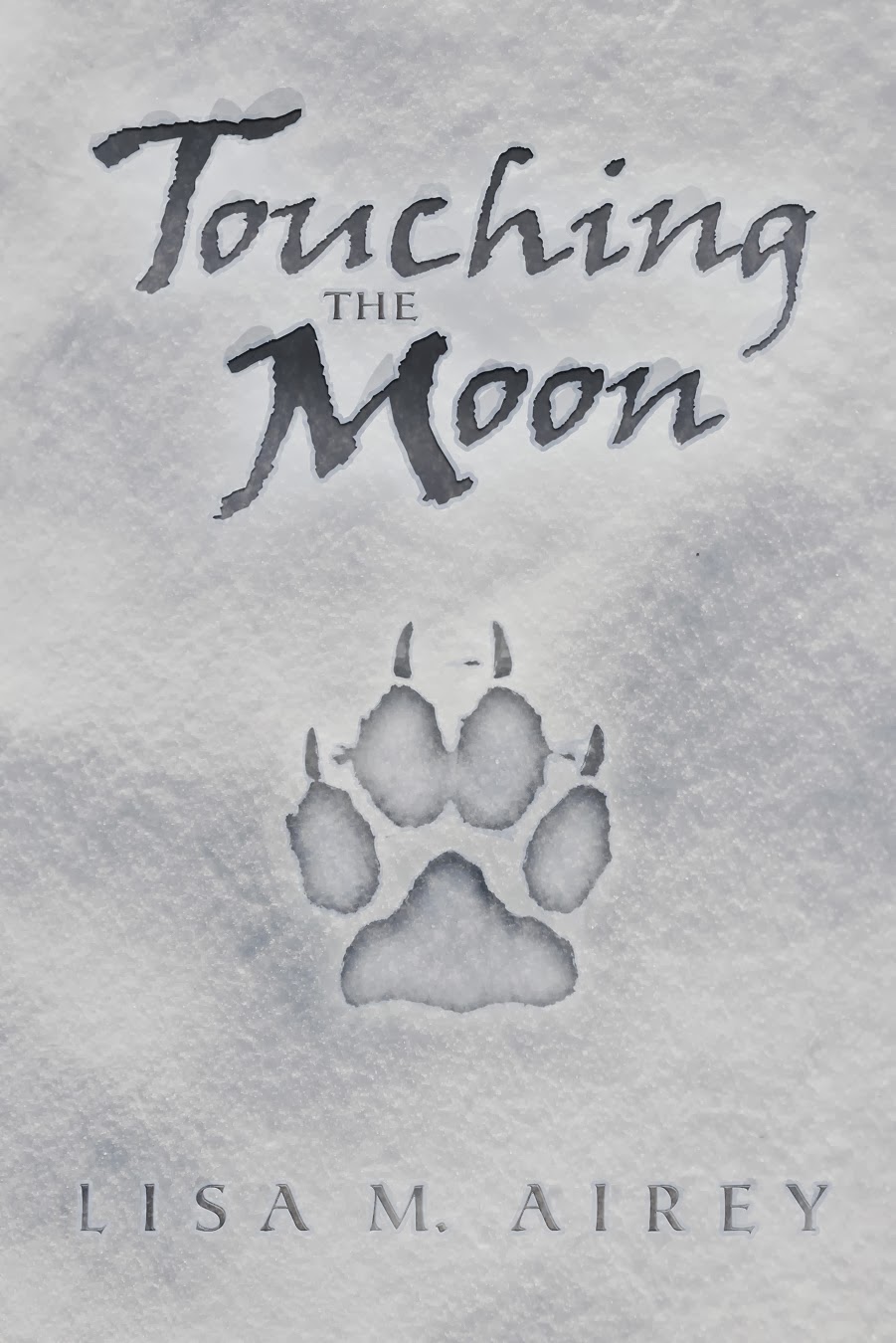 In this scene, the main character, Julie Hastings, has just been adopted as a member of the Sioux Nation. This is her first night “out on the town” since that ceremony. She sings for the Copper Pigs, an all-police band.

“Howdy, guys!” Julie chirped as she dropped her gear.

They rounded on her in one swift and choreographed movement, their cheeks bearing bright streaks of red lipstick. “HOW!” they replied, their palms raised in salute.


“HOW did you like sleeping in a wigwam?” asked George.


“It was like camping, but more…organic. So kind of you to ask.”


“The more the merrier,” said Julie.


“HOW did you like kissing a buffalo bladder?” queried Ro-Bear.


She held up a hand, “HOW would y’all like to shut the hell up? My tomahawk is getting thirsty for pig and at the rate y’all are goin’, I’m going to feed it!”


“Damn! Seventy-two hours with the Sioux and she’s already gone savage on us,” said George.


“All right guys, enough,” said Elliott. “Tonto here has to change into her buckskins.”


Julie couldn’t think of anything sassy to say by way of rejoinder, so she just spun on her heel and grabbed her garment bag.


She was going to have her little victory tonight. She had a new outfit. It was a short golden sheath with red beads sewn into the fabric and it finished in a soft golden fringe that fell mid-thigh. There was only one shoulder strap, the other shoulder was bare. Her high heels were lethal weapons. She stepped back from the mirror with a small smile.


She re-entered the back room to stunned silence and slack jaws. “What?” she asked coyly. “Have you never seen an Indian squaw in a beaded dress before?” 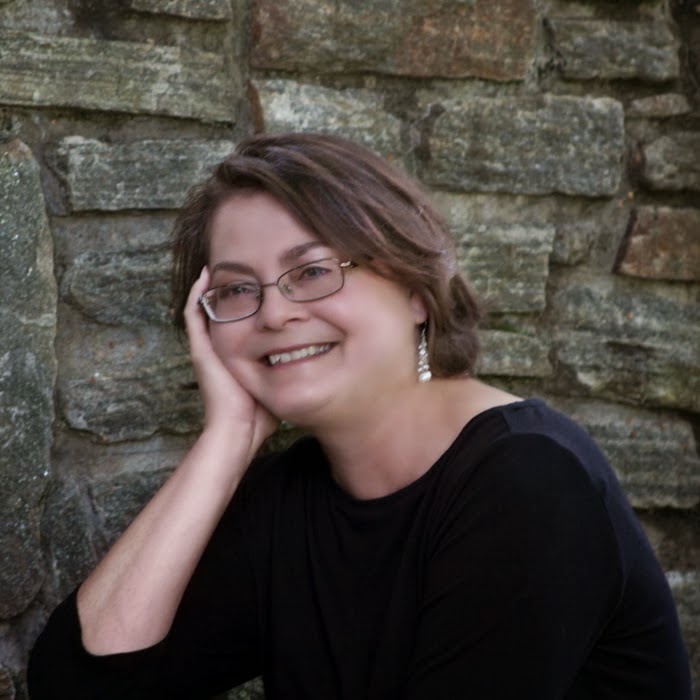 Lisa has worked in the wine industry for 20 years, the most recent eight in education with the Society of Wine Educators and the French Wine Society. In these roles, she has authored and/or edited wine study manuals and developed or expanded certification programs for the wine trade.

In her free-time, she writes fiction...naturally, with a glass of wine at the elbow.

She is a Maryland Master Gardener and puts that training into practice in her sizable vegetable garden. To assist her, she has recruited the services of a very helpful staff: two Chinese geese, two mini-Rex rabbits and 2,000 red wigglers (worms)…all of which are “master composters”. An adopted feral cat guards the perimeters and keeps the groundhogs at bay. She resides in Monkton, Maryland.

This was a thrilling werewolf story! It had animals including wolves that turn into men and the Copper Pigs, (oink oink lol!) music, romance, danger, suspense, Sioux and excitement.

When I say romance, I mean simply that. There was no smut in this book. The steam which does happen is simply put and not described in any detail. This romance was slow building and sweet.

The heroine, Julie, is a vet who had issues with her step daddy dearest and moves across the country to escape him. She takes a job in a Podunk town and shortly after arriving is courted by two different men. Dan is a police officer and Gray is a Sioux.

Julie is frightened by Gray for awhile because he is huge and she is still dealing with the fear from her dealings with her step daddy. He is a gentle giant though and soon she befriends him. :-)

There are a handful of wolves, a community with meddling on their mind, a department of cops that adopt her as family, a fanatic stalker, and much more!

If you like weres and suspense, you should read Touching The Moon.

I really liked this and I will be reading the next book as soon as it's available! I received an ecopy in exchange for my honest opinion. 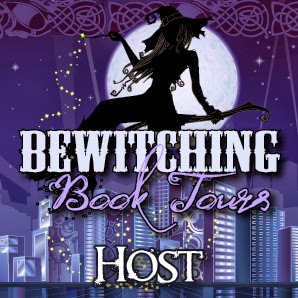