Book Blast with a giveaway ~ Trevor by Krystal Shannan 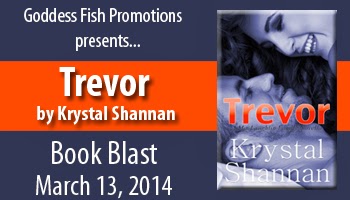 Trevor MacLaughlin has been in love with his sister's best friend for years. But, he let her move away to college without ever telling her how he felt and hasn't seen her since.

Now, years later, a second chance with the woman of his dreams practically falls into his lap.

Will he take a leap of faith and tell her how he feels? How he's always felt? Or will the woman he knows is meant to be his slip through his fingers a second time? 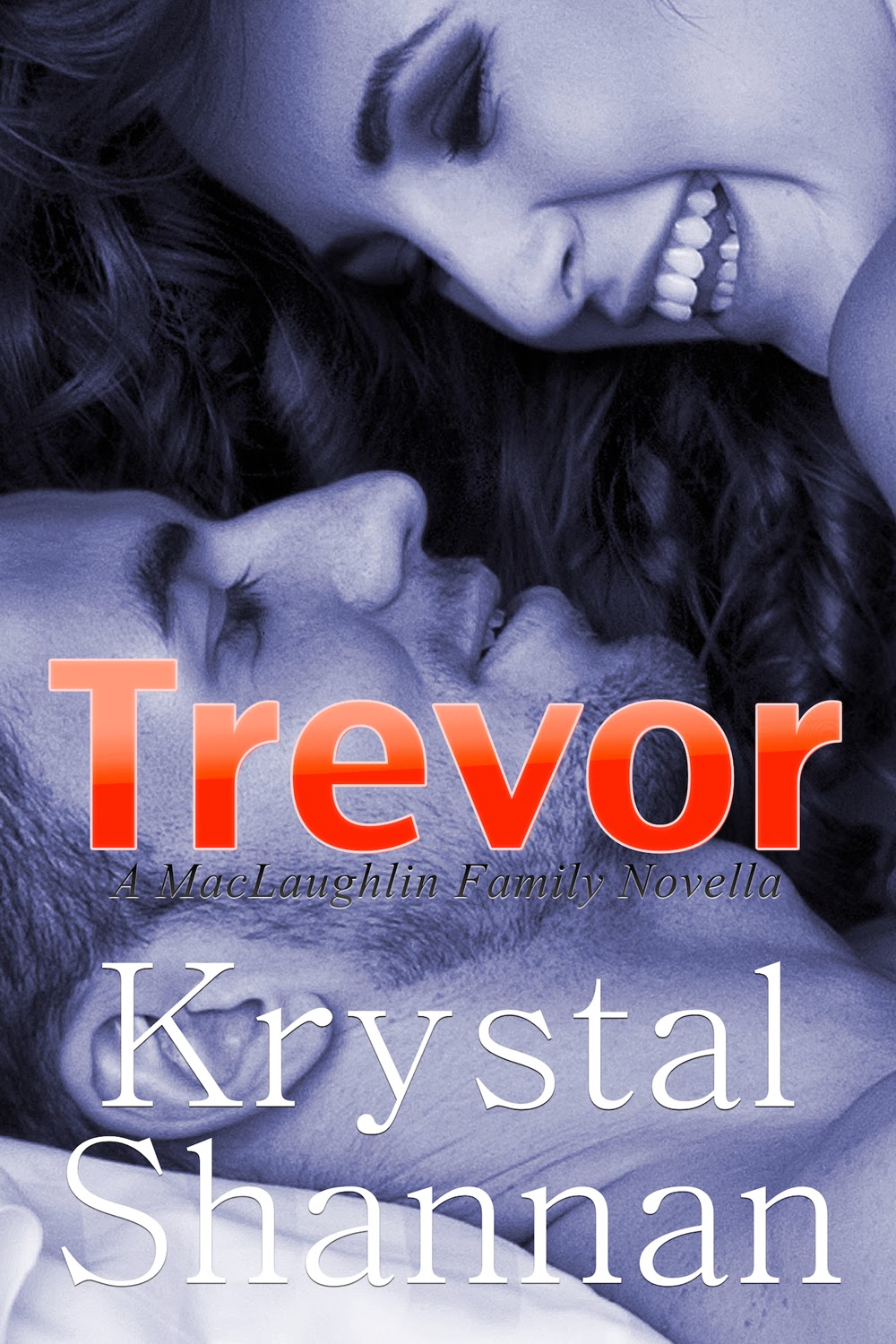 Trevor opened the hotel room door at 9:05pm. The meeting with the client had taken longer than he expected. The flooding had taken down a wall, collapsed a roof, and ruined several large machines. The owner was paying upfront for a quick salvage, but it would be tomorrow morning before he could have a crew mobilized and here.

As late as it was, he’d managed to find a little place still open and got them both a home-style burger and fries. Hopefully she would forgive him for being so late.

The site that greeted him was adorable and frightening at the same time. Her luggage was open on the floor and appeared to have been dug through, as if whatever she’d wanted was at the very bottom. A pair of pink satin and lace panties lay draped over the edge and a matching pink and black bra lay just inside the suitcase on top of a pile of shoes. The thought of seeing her in those made blood rush to his dick. Papers and books were scattered across the bed along with a tablet computer wrapped in a bright yellow cover.

He set the bag of food down on the dresser next to the tv and picked up one of the books off the bed – Ancient Gods and Goddesses. He flipped through a few pages. Next to it he picked up an inside out black, over-sized sweatshirt. He turned it the right way and chuckled. On the front it read –Men say a women’s place is in the kitchen. Just remember, that’s where all the knives are. This girl was something else.

The door of the bathroom clicked open. Lorelei walked out half wrapped in a towel, wet hair glistening, looking like one of the goddesses from her book. I’ve truly died and gone to heaven.

“Holy mother of popcorn balls! Trevor!” She screeched and ducked back into the bathroom, but not before giving him a nice peek at her bare ass. “You could at least make a little noise when you come in,” she spat out through the barely cracked door.

“Where would be the fun in that?”

He heard a faint curse, but couldn’t decipher what she’d said.

“Can you please leave so I can get dressed?”

He had no intention of leaving the room. “I can bring you clothes. What do you want?”

“I…fine. The yoga pants and the sweatshirt on the foot of the bed.”

He picked up the requested items and glanced down at the lacy bra and underwear. She hadn’t asked for them. A few steps brought him to the bathroom door. She opened it far enough to stick her arm through, snatching the clothes from his hand and shutting the door in his face.

“Anything else?” Underwear, perhaps?

“No.” Her voice was irritated, but husky. The raspy quality made his mind go places it shouldn’t. 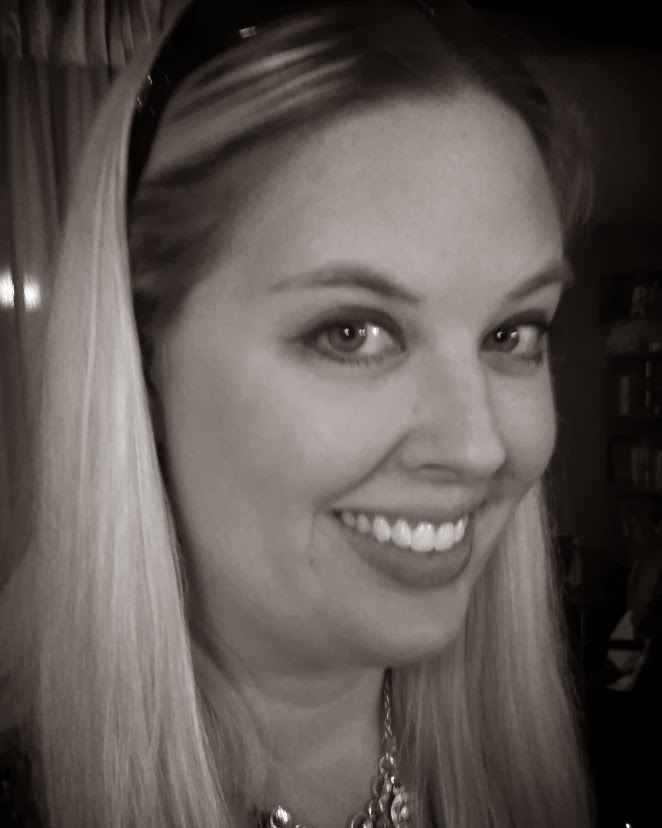 Paranormal Romance author, Krystal Shannan, lives in Texas and is married to the love-of-her-life. They have a spunky young daughter who believes in fairies. Krystal professes to loving shoes, but avoids wearing them at all costs. She teaches in the public schools and writes as much as she can in her free time. If any more spare time can be squeezed from her day, she enjoys reading romance in all genres, but especially paranormal. If it has a 'Happily Ever After', she's on board!

She is an active member in her local RWA chapter DARA.

Krystal Shannan, Putting Magick in Romance one Soul Mate at a Time.

Receive a free book for subscribing to my NEWSLETTER! 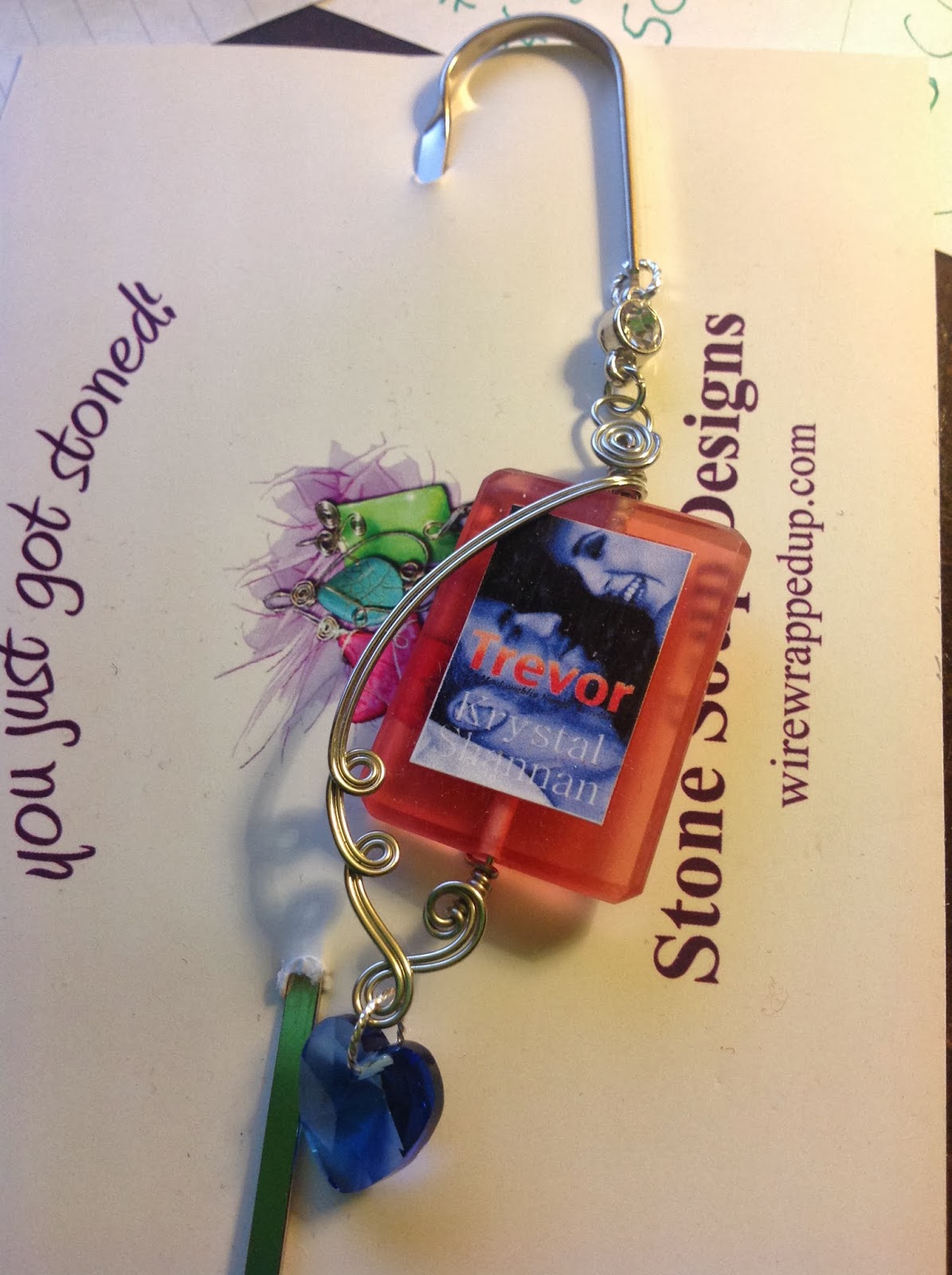 Krystal will be awarding a bookmark pendant depicting the cover of Trevor to a randomly drawn commenter during the tour.

I like her Vegas Mates series and this book is free so I wanted to share this with you guys. 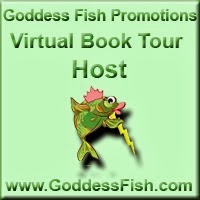