Review of The City Beneath by Melody Johnson 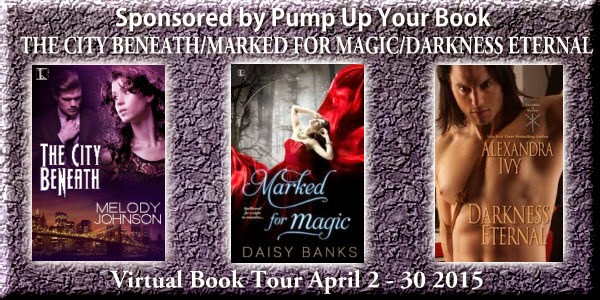 As a journalist, Cassidy DiRocco thought she had seen every depraved thing New York City’s underbelly had to offer. But while covering what appears to be a vicious animal attack, she finds herself drawn into a world she never knew existed. Her exposé makes her the target of the handsome yet brutal Dominic Lysander, the Master Vampire of New York City, who has no problem silencing her to keep his coven’s secrets safe…

But Dominic offers Cassidy another option: ally. He reveals she is a night blood, a being with powers of her own, including the ability to become a vampire. As the body count escalates, Cassidy is caught in the middle of a vampire rebellion. Dominic insists she can help him stop the coming war, but wary of his intentions, Cassidy enlists the help of the charming Ian Walker, a fellow night blood. As the battle between vampires takes over the city, Cassidy will have to tap into her newfound powers and decide where to place her trust… 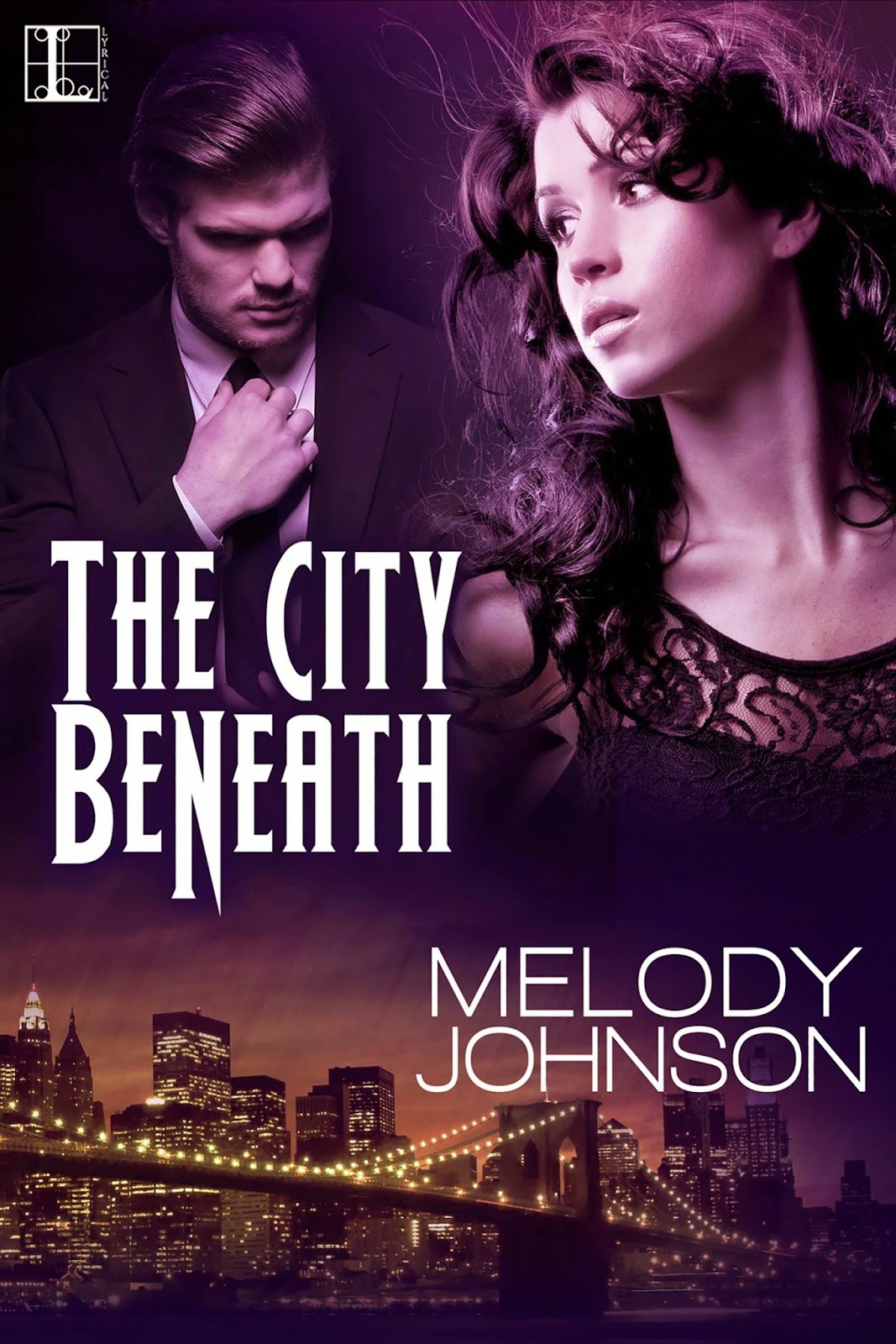 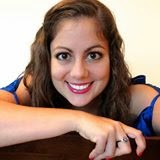 Melody Johnson is the author of the gritty, urban fantasy Night Blood series set in New York City. The first installment, The City Beneath, was a finalist in several Romance Writers of America contests, including the “Cleveland Rocks” and “Fool For Love” contests.


When she isn’t working or writing, Melody can be found hiking the many woodsy trails in her Pennsylvania hometown or sunning and swimming at the beach. 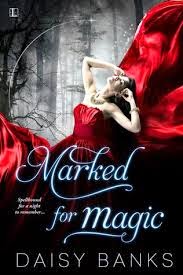 The witch mark on Nin’s hand is a curse. She has no magic powers, whatever the lore says. But the village believes. The old crone’s wisdom is to see her banished. Ragged and hungry, she must serve the Mage. Alone in his tower, she is his chattel. But Mage Thabit is not what Nin expected—the bright green eyes and supple form under his cloak are not the stuff of nightmares, and kindness hides in his brusque heart. Thabit senses that Nin is more than she seems, too. When true nightmares haunt the land, it is precisely her elusive powers that might deliver them…


I am a romance writer. I write sweet sensual romance with a bit of a bite.


I love writing fantasy stories and letting my mind run free with them. I also write paranormal stories and historical tales.


I was born in the Black Country in the West Midlands in England. I am very proud of that heritage.


At present I live with my husband in a converted Chapel in Shropshire in England. Luckily any lingering spirits here are kind.


I have retired from a career in teaching and can now concentrate on other things.


My inspiration to write is one of long standing and I continue to develop my skills as an author to tell the stories in my mind.


I always hope the stories I write give readers enjoyment. 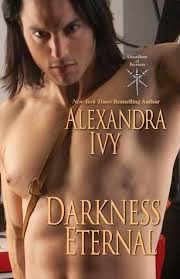 
For the Guardians of Eternity, battle is a way of life—whether the plight of their world is at stake, or the fate of their heart…


After being held captive by one vampire for four centuries, Kata had no intention of taking another one to the underworld with her. Yet even in the pits of Hell, there’s no ignoring the intoxicating desire awakened by Uriel’s touch… 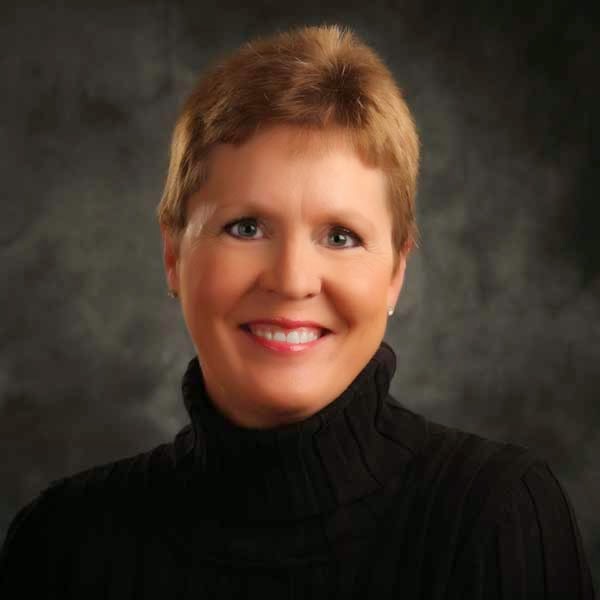 Like most writers, I was born with an avid love for reading. Growing up in a small town in the Midwest, I can’t remember a time when I didn’t have a book in my hand or wasn’t dreaming up wild stories in my head. And when I stepped into my local library for the first time I thought it was paradise. There were so many books on the shelves I didn’t know where to start!


Still, I didn’t plan to grow up and become a writer. I was much more interested in a glorious career as an actress on Broadway.


I followed my dream by acquiring a degree in theatre and performing for several years in summer-stock productions, but after I married my college sweetheart I decided to put the career on hold while we started a family. After the arrival of my two sons, Chance and Alex, I found myself seeking a new creative outlet and decided to turn my occasional scribblings into a genuine effort to get published.

I’d like to say that I was an overnight success, but the truth is that it took years before I finally got ‘the call’. The rejections were painful, but now I’m relieved. All those manuscripts that I thought were the next Great American Novel are now exactly where they belong…gathering dust under my bed.
They did, however, help me learn my craft, and just as importantly, they gave me the opportunity to enjoy writing in a wide variety of genres as I searched for my voice. Which no doubt explains why I started writing traditional regencies under the name Debbie Raleigh and then moved to steamy historicals under the name Deborah Raleigh before transforming into a contemporary paranormal writer as Alexandra Ivy. Now my career spans everything from erotica to romantic suspense.

When I’m not writing I love to travel, it doesn’t matter where I’m going as long as it doesn’t include any cooking or cleaning. I also love to spend time with my family who continue to be my greatest source of inspiration. And since some things never change…when I have a few minutes, you can still find me with a book in my hand!

Okay first let me say that I didn't have the time to review them all so I chose the one that appealed to me the most. That being said I really like the cover for Marked For Magic and would have loved to read that one as well.


I only read The City Beneath and I am happy with the book that I chose. It took me a chapter or two to really get interested but after it essentially hooked me, it kept my interest. It was a decent page length, a steady pace after the first chapter or so and a writing style that was entertaining and easy to fall into.

Our leading lady, Cassidy, is a strong willed, take no prisoners, caring reporter. She is thrown into a brewing vampire war when she stumbles upon a Master vampire who is almost but not quite dead.

During the course of the book she meets many other interesting characters as well. Some are good and some mean her harm but I'll let you figure out who is who when you read it for yourself. I recommend this one to all of you who like vampires, mystery, or a great female lead.

I do have to say that other than Cassidy and her brother Nathan, I am partial to Ian. He is charming, heroic, and mysterious.

This book had action, a bit of gore, some sexual tension, a little steam, and plenty of suspense. This is sure to please.

I liked this a lot! I am eager to read the next book and find out more about what is going on with Nathan!

I received an ecopy in exchange for my honest opinion. I thought it was great.

Don't forget to enter the Comment Incentive Giveaway. It is a great chance to win a book you'd like to have! Just comment!
Posted by Brenda Demko at 12:30 AM