Release day for Salvation and Secrets by L.A. Cotton

Chastity Falls was supposed to be Ana Parry’s fresh start. But what started as her salvation soon became her undoing.
Four months after losing the very thing that gave her reason again, Ana is back at Chastity Falls. Holding on by a thread and trying hard to forget about Jackson isn’t easy when she’s determined to uncover the Donohue’s biggest secrets.
Jackson Pierce knew he was playing with fire when he pursued the girl with pain in her eyes. But there was something about her and he just had to know more.
Walking away from Ana was the hardest thing he’s ever done, and four months on, he refuses to forget. He can’t. Rising tensions with Reibeckitt Valley mean Ana is still in harm’s way and, this time, he’s determined to protect her—at all costs.
Loyalty drove them apart, but will secrets piece them back together? Or tear them apart for good?
Salvation will be earned, secrets will be unveiled. Welcome to Chastity Falls. 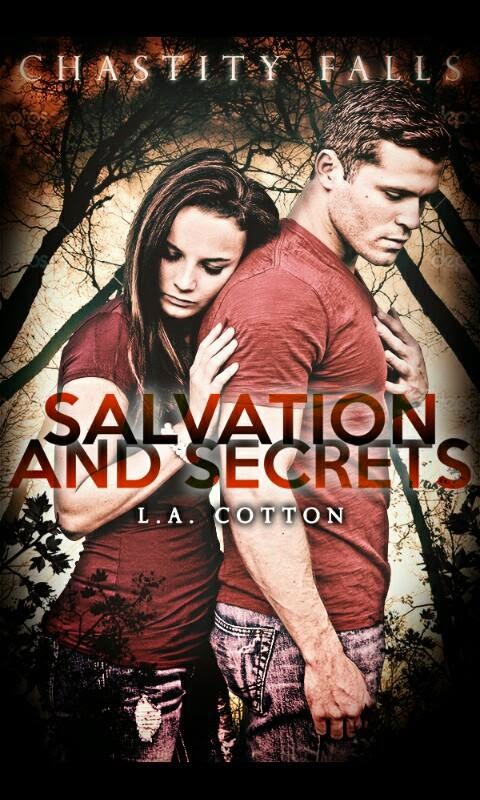 
A million thoughts flooded my mind, unsteadying me, and I flopped back onto the bed. The game. The gunfire. Jackson crouched on the ground. Dreaming of Jackson declaring his love for me. Jackson standing outside my window a year ago.
He knocked again and I hauled myself up, running a hand through my bed hair. I avoided looking at him as I pulled up the blind and unlocked the latch before retreating to my bed.
Jackson climbed through the gap, and when his eyes found mine, a painful ache zipped through my heart.
“Thank God you’re okay. I’ve been going out of my mind, but Coach ordered us straight back to the locker rooms, then the police wanted statements, and Principal Kellar came by. Then Uncle Marcus arrived and-”
“Stop.” My voice was steady, unwavering as I watched Jackson’s eyes widen.
It was unusual to see Jackson like this—so unguarded. And my chest ached even more with the realization that this was a glimpse of my Jackson.
“What are you doing here, Jackson?”
His eyes narrowed, and he closed the distance between us. My body instinctively pressed into the headboard, but I ignored the rapid beating of my heart.
“I had to know that you were okay.” He remained at the foot of the bed, staring at me.
“You could have texted.”
He sighed, raking a hand through his damp hair, and I wondered if it was raining out. “I had to see you.”
“Why?”
The room filled with our silence and we stared each other. We were on the precipice of something. I could feel it.
Jackson inched closer until his legs touched the edge of the bed. “Because I had to know that you were okay, that nothing had happened to you.”
I closed my eyes, inhaling a deep breath. When I opened them again, I looked directly at him. “Why?”
His eyes narrowed as if he was trying to figure me out. “You know why, Ana.”
“Say it.”
“Because I love you. There, I fucking said it. Is that enough for you? Can we stop playing these games now?”
“GAMES? You think I’m playing a game? Me?” I yelled, tears of frustration brimming in my eyes. "I'm not the one cuddling up to beautiful girls, playing happy family with him," I spat out.


If you missed book one, Loyalty and Lies, you can read my review and get the links here. Don't forget that you can get it today for just 99 cents! I really recommend grabbing it. 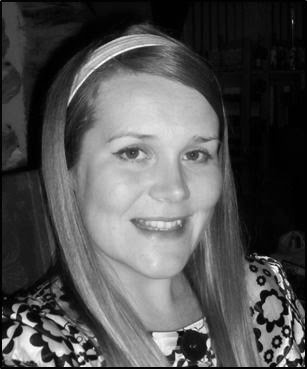 
A wearer-of-many-hats, L.A juggles being a full-time mum to two little people with two part-time jobs and college. In her spare time (and when she’s not camped out in front of the laptop) you’ll most likely find her immersed in a book, escaping the chaos that is life.


Loyalty and Lies, is book one in her NA college series: Chastity Falls.

I'm reading this and will share my thoughts with you soon! :D 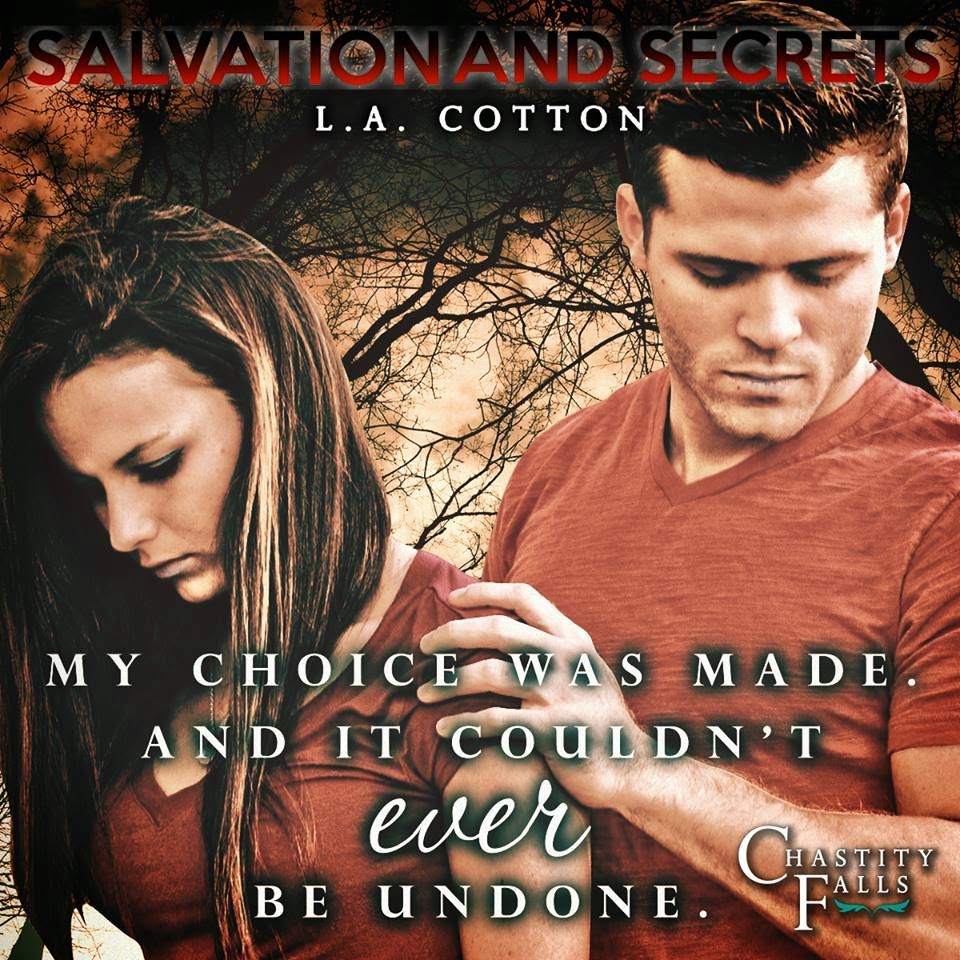