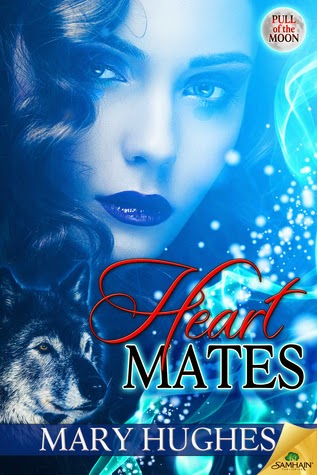 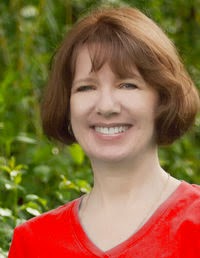 Don't forget to enter the Comment Incentive Giveaway. It is a great chance to win a book you'd like to have! Just leave a comment!
Posted by Brenda Demko at 12:00 AM