A peak at Beyond the Seduction by M.A. Stacie


For a man who thought he had everything, Trace Jacks sure had nothing now.


After one letter blows his life apart, Trace is clueless how he can move on. He stumbles through the days, never accepting the grief that flows within him, and finding it easier to bury his loss. To him, if he doesn’t think about it, then it never happened. Burying the hurt, he continues with his new life. Hiding from the truth becomes a lot easier after he takes his niece to her dance class, striking up an interesting conversation with her teacher.


Shae Bennett is happy to keep things fun, enjoying Trace’s seduction and his spontaneity. She’s reluctant to get serious with anyone; she has enough going on in her life. With him she can forget about her concerns for her mom, her tumultuous relationship with her father, and stress of running the dance studio. With him she can be herself, and it becomes all-consuming.


When the fun begins to slip, when reality starts to encroach in the worst possible way, their relationship unravels at an alarming speed. Neither one is willing to end what they’ve come to need so deeply, but each of them has issues that can only be dealt with alone.


Can Trace and Shae unhook the chains that hold them back? Is their newfound love strong enough to battle back to one another? 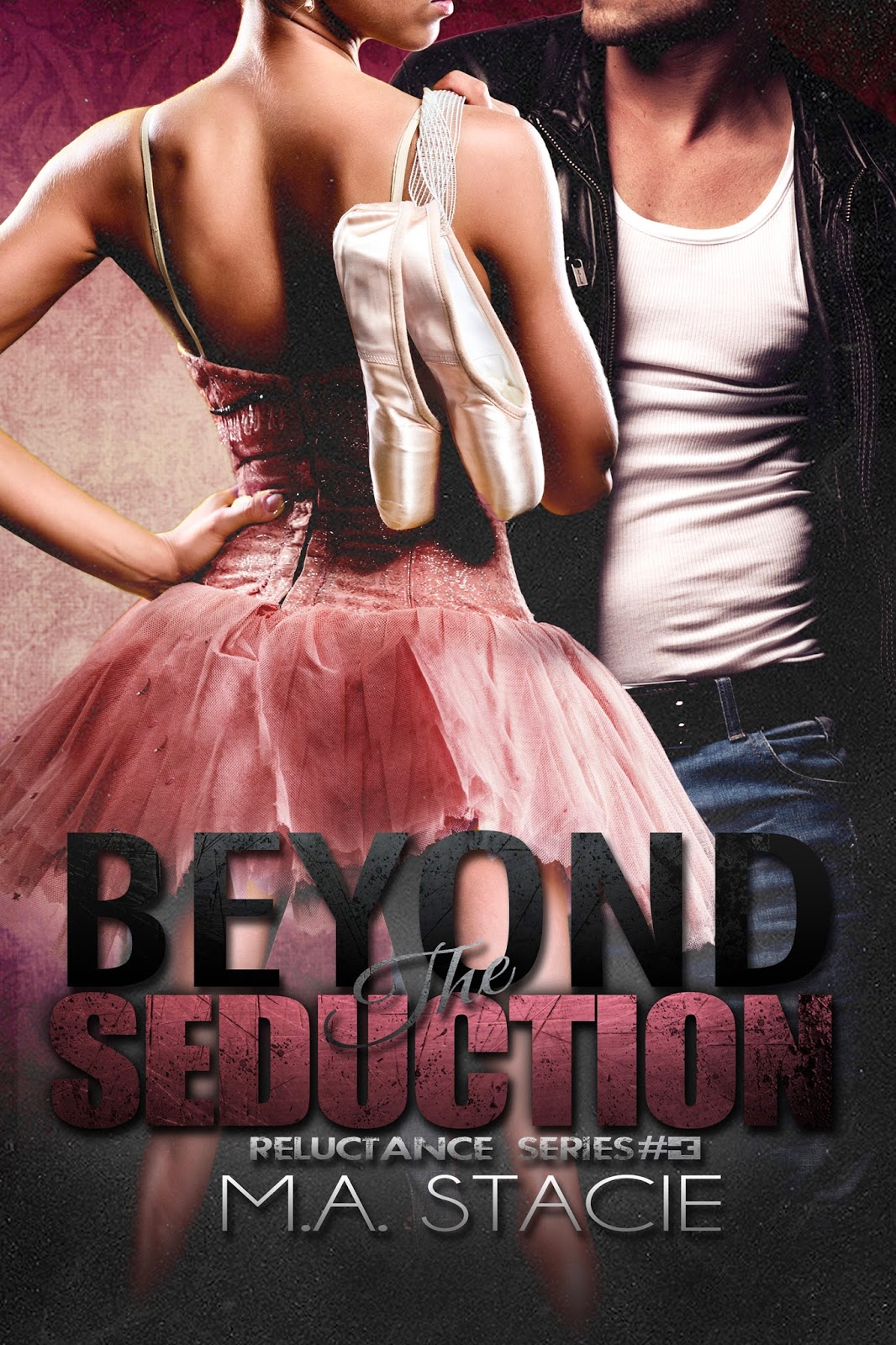 
Published by The Writers Coffee Shop

He held out his hand between them. “Take it. I can be the one. I wasn’t lying when I said I’d catch you. You just have to let me.”

His finger skimmed across her stomach, still hooked in the band of her skirt. Goose bumps broke out over her skin, a slow appreciation coiling low in her abdomen. She’d be a fool to deny the attraction to him, but the man made her head spin. Her sanity couldn’t afford a man like Trace Jacks.

He tugged, pulling her to him so that her front meshed with his. Shae inhaled sharply, her palms flattening against his chest as his hands shifted to grip her hips. The right side of his lips lifted. “It wasn’t my intention, but then I don’t know what the fuck my intentions are around you. I wanted you to stop walking.”


Shae raised a brow, still waiting for a better explanation. His heart hammered against her palm, pounding as fast as her own. For some reason it encouraged her. “I’m still pissed at you, but you’ve stopped me. What do you want, Trace?”


He lowered his forehead to hers. “I don’t know. You . . . you amuse me, and you have no idea how much I desperately need to be amused right now.”


His hands flexed on her hips before gripping them a bit too tight. She winced, his hold relaxing almost right away. “I’m not up for sharing right now.” He licked his lips and lifted his head from hers.


“You don’t want to share, and yet you’re still building up to kissing me. That’s sharing.”


A twinkle illuminated his gaze. “Do you want to be kissed, Shae?” 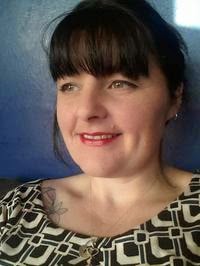 M. A. Stacie is never without a book or her eReader. A voracious reader, with a love of sexy yet angst-ridden novels, she adores getting lost in new worlds. Her need to write did not grip her until after her second son was born, when her previous rambles became fully fledged stories.


She describes herself as one huge contradiction, and though not the most conventional of hobbies, she counts getting new tattoos as one of hers. Running keeps her sane, along with knitting and listening to loud music.


M. A. Stacie lives in the UK with her husband and three sons.

Praise for Beyond the Seduction


"Trace Jacks we met in book 1 of the Reluctance series, he was the brother of Dale and worked at the Metro. In book 3 we find out more about this lovable character other then him being Big brother to Dale, we get to delve deeper into his life and I for one was truly excited!


Trace is having a rough time of it, this is the understatement of the century! He just found out his girlfriend had cheated on him - multiple times!! Not only that but his daughter isn't really his. Needless to say he is one messed up dude and needs to stay as far away from the female population as possible.


Until he meets Shae his niece's dance teacher who for the first time in weeks has made him crack a smile. Click to read More... - Melissa

Email ThisBlogThis!Share to TwitterShare to FacebookShare to Pinterest
Labels: giveaway, the writer's cafe