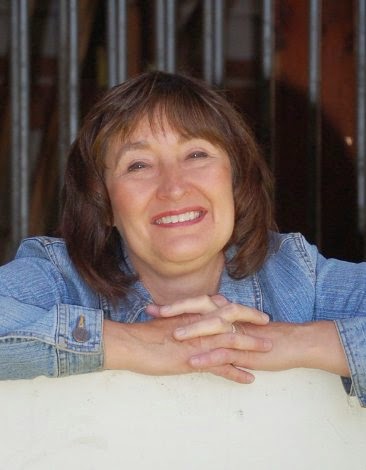 USA Today Bestselling Author Jami Davenport is an advocate of happy endings and writes sexy contemporary and sports romances, including her two new indie endeavors: the Game On in Seattle Series and the Madrona Island Series. Jami's new releases consistently rank in the top fifty on the sports romance and sports genre lists on Amazon, and she has hit the Amazon top hundred authors list in both contemporary romance and genre fiction multiple times.

Jami lives on a small farm near Puget Sound with her Green Beret-turned-plumber husband, a Newfoundland cross with a tennis ball fetish, a prince disguised as an orange tabby cat, and an opinionated Hanoverian mare.

Jami works in IT for her day job and is a former high school business teacher. She's a lifetime Seahawks and Mariners fan and is waiting for the day professional hockey comes to Seattle. An avid boater, Jami has spent countless hours in the San Juan Islands, a common setting in her books. In her opinion, it's the most beautiful place on earth. 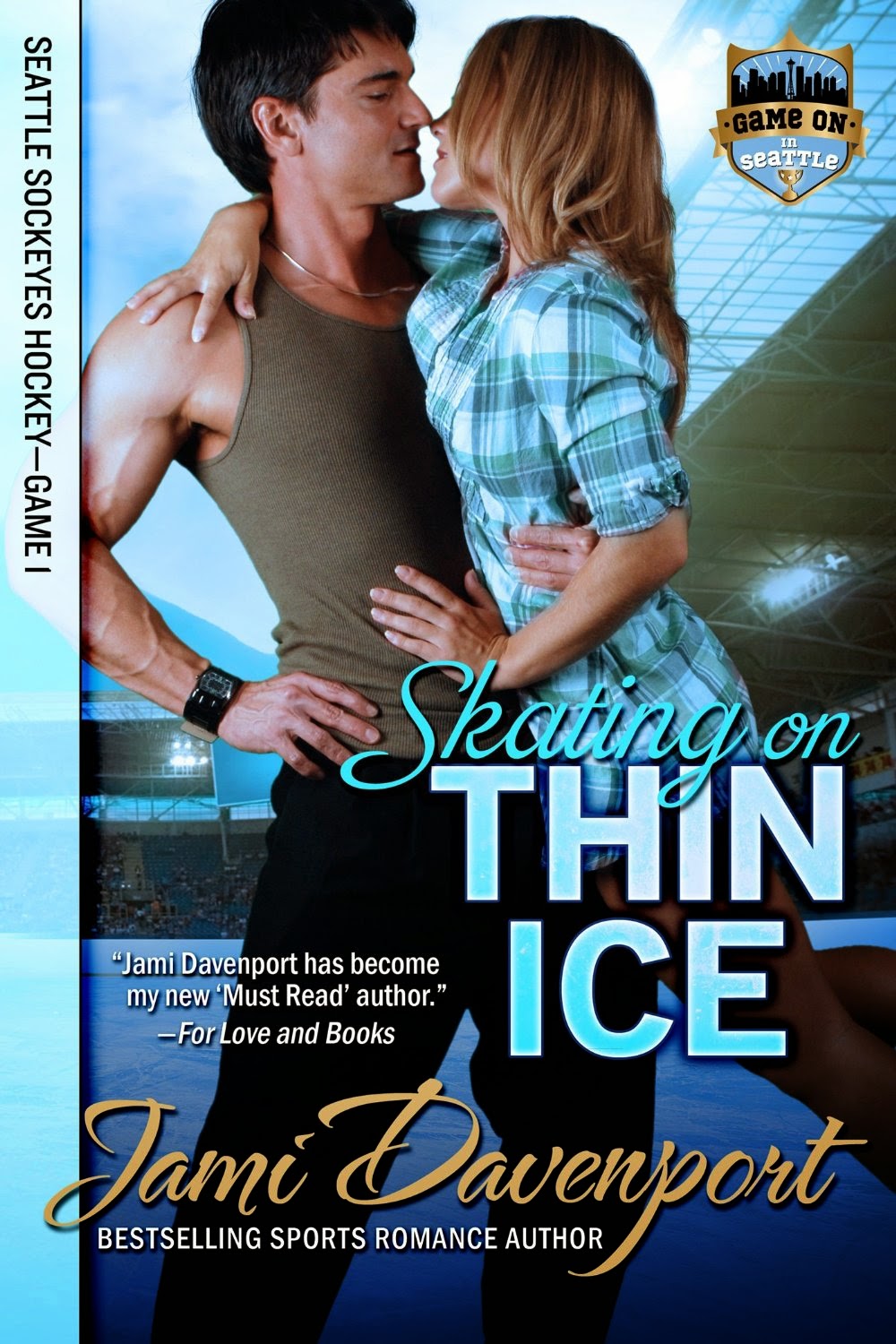 A billionaire’s mission to bring hockey to Seattle clashes with his passion for the woman who holds his heart.

Ethan Parker, a billionaire determined to bring professional hockey to Seattle, will stop at nothing to realize his dream. After signing an agreement to purchase another city's team, Ethan plans to make the move to Seattle, but a gag order by the League forces him to keep the sale a secret until the season ends, leaving him no choice but to go undercover as a consultant to study his team during the playoffs.
Lauren Schneider, Assistant Director of Player Personnel for the Giants hockey team, gets no respect from the team's testosterone-loaded staff. So when Ethan bursts onto the scene, full of charm and genuinely interested in her opinions, she shares the team's weaknesses and discovers a weakness of her own--for Ethan. But when his true identity is revealed, and he starts cleaning house based on her unwitting input, his betrayal cuts deeply on both a professional and personal level. Bound by an employment contract, Lauren reluctantly moves to Seattle to work for the newly christened Seattle Sockeyes and her sexy, infuriating boss.

Lauren and Ethan must come to terms with their passions--for the team, for hockey, and for each other. Will their situation build a frozen wall between them, or will their love burn hot enough to melt the ice shielding their hearts?

This sounds really good to me just like many others that I have been spotlighting lately!