Cover Reveal for Hitting His Swing by Cassidy K. O'Connor 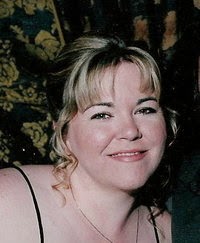 Cassidy K O'Connor is a born and raised Floridian who loves to travel but never forgets where her roots are. She married her high school sweetheart, they have 3 kids and a crazy dog. Travelling and reading are her two favorite hobbies. Cassidy loves all things Ireland and has been lucky enough to visit twice. Her first book 'The Evolution of Sam' was published August of 2014 and she has plans for many more. 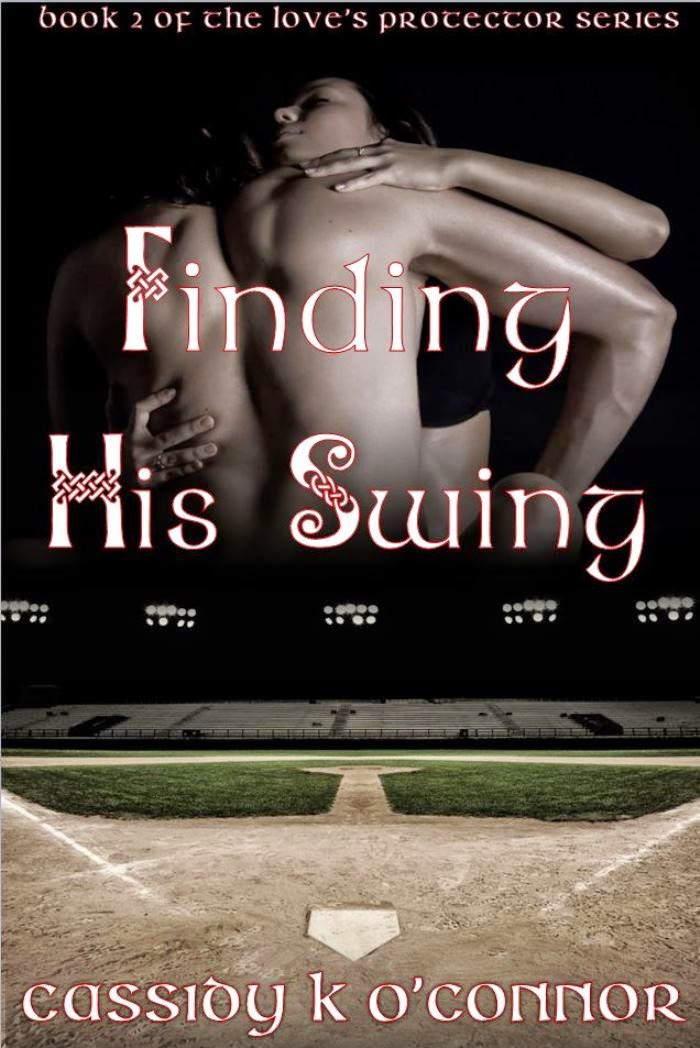 Jake Reynolds has everything he could want in life, fame, fortune and the greatest job in America as a professional baseball player. He didn’t realize anything was missing, until the day he met Chelsea Simmons.

Chelsea is Jake’s biggest fan and can’t believe her luck when she wins a contest to meet the players on the field before a home game. Meeting Jake was a dream come true, she never thought she had a chance at love with him.

After finding his soul mate but ignoring his heart Jake goes into a hitting slump. Chelsea is what society calls a curvy woman, Jake fears she won’t be accepted into his world and would rather give up being with her than risk her happiness. Can he continue playing ball knowing his soul mate is within reach?

Keara’s second mission as a member of the faery clan The Laochra Gra is vastly different from her first. She has her work cut out for her putting these two in situations that usually end in unexpected and hilarious antics. Can Keara help them see past society’s small mindedness and give into the love they feel for each other?

This is a new author for me.

I think this sounds good and I'd like to read the first book too. 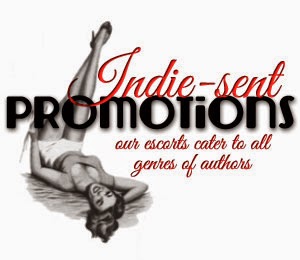