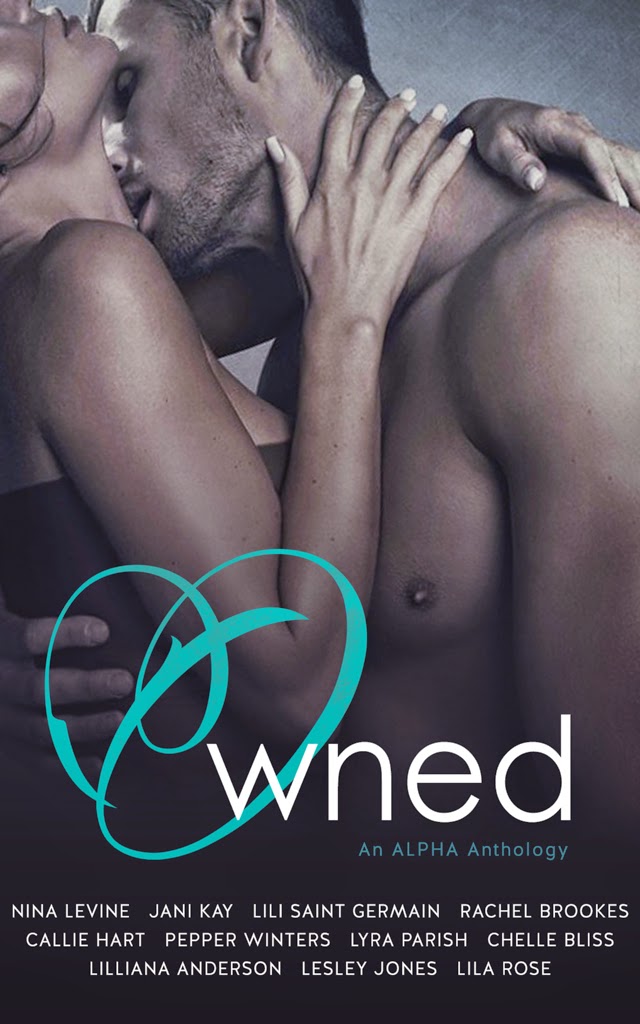 
Lose yourself in this collection of never before seen novellas from eleven best selling authors from around the globe.


And the best part - they contain controlling alphas, feisty females and story lines that will have you holding your breath. 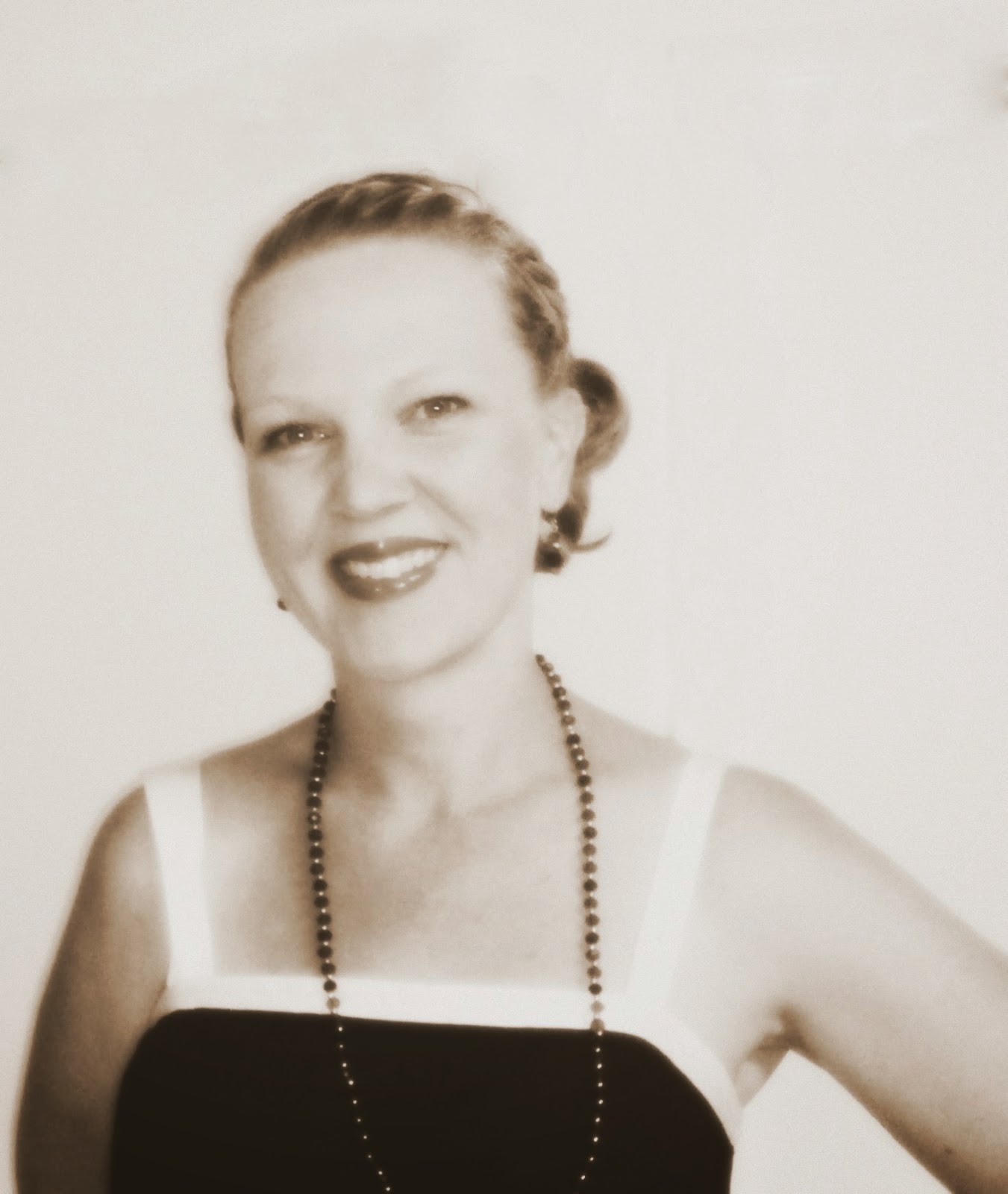 Bestselling New Adult Romance Author, Lilliana has always loved to read and write, considering it the best form of escapism that the world has to offer. Australian born and bred, she writes romance revolving around her authentically Aussie characters as well as a biographical trilogy based on an ex-Sydney sex worker, named Angelien.

Lilliana feels that the world should see Australia for more than just it's outback and tries to show characters in more of a city setting.


When she isn't writing, she wears the hat of 'wife and mother' to her husband and four children. Before Lilliana turned to writing, she worked in a variety of industries and studied humanities and communications before transferring to commerce/law at university. Originally from Sydney's Western suburbs, she currently lives a fairly quiet life in suburban Melbourne. 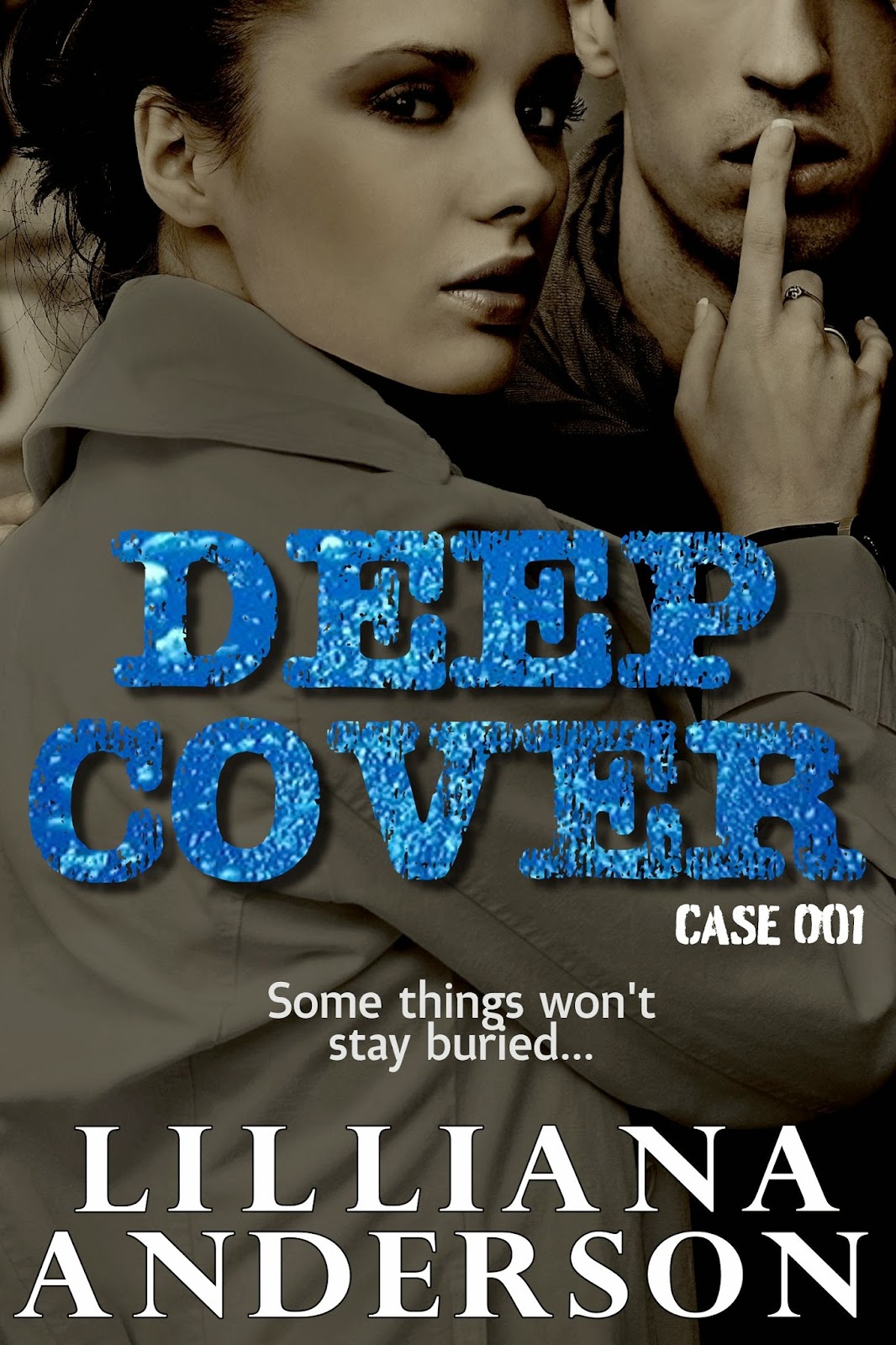 Drake Jefferson has been missing for years.

Wanted by the very people who hired him, he left behind his job, his life, and his love to pursue a career of the criminal variety.

Caitlin Saunders, Drake’s ex-wife and one of the AFP’s best analysts, is doing her best to move on after losing the love of her life. Originally a part of the team that managed Drake’s operation, she gave up her field role the day she realized he’d turned. And she hasn’t trusted a soul since.

One phone call in the middle of the night will force her back to active duty - a suspect in an ongoing case has been captured and they insist they have information on Drake – they just aren’t willing to talk to anyone but her.

That information will change everything she believed to be true and send her down a path that could land her in the exact position Drake ended up in.

It will take every skill set she has, just to keep her head above water as she learns that right and wrong don’t always follow the rules, and that when you’re fighting for love – there are no rules. 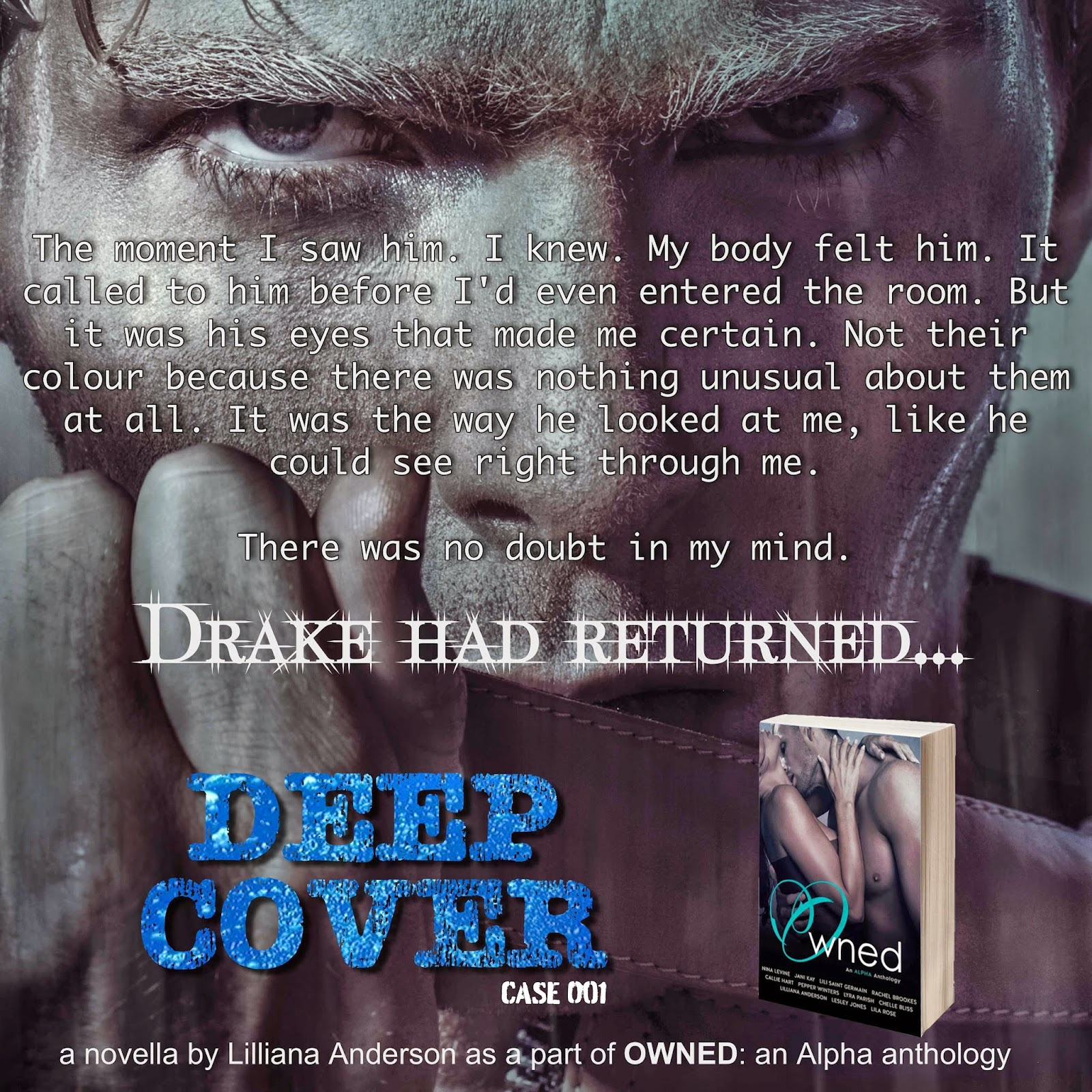 This is part of the anthology.

I have mine pre-ordered. Do you?