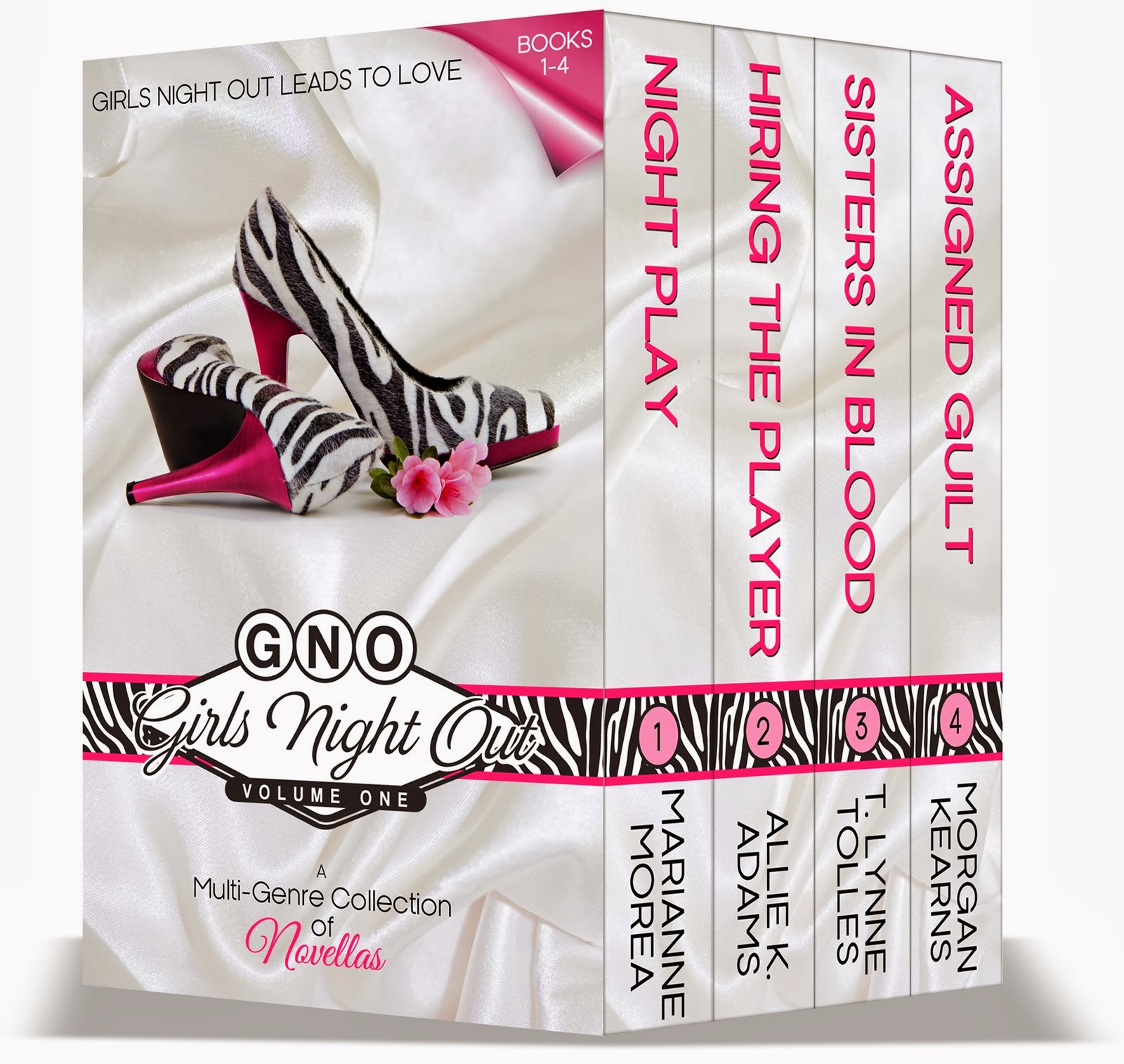 A Bachelorette weekend in Las Vegas to celebrate the upcoming nuptials of Katarina, Rowan and Melanie allows the women of the Blood series a well deserved break to unwind with the ladies that have become more than family - they're Sisters in Blood.

After running from an arranged marriage, Emily Leighton is finally home…and what better way to celebrate than a hot night on the town with friends? The full moon turns up the heat on a one-night stand, giving Emily a glimmer of possibilities she’d rather not face. His name? Ryan.

A guilt trip and a promise of fun have Stephanie McCallister dressing up for Girls Night Out. But a brand new club leads to an adventure teaching her an entirely new meaning of “fun”.

Kayla is about to graduate and doesn’t have a single college experiment story to her name. After a crazy Girls Night Out, her best friends hire Jake, a player, to grant three wishes they want for her. He’s more than happy to show Kayla how to have a little fun. 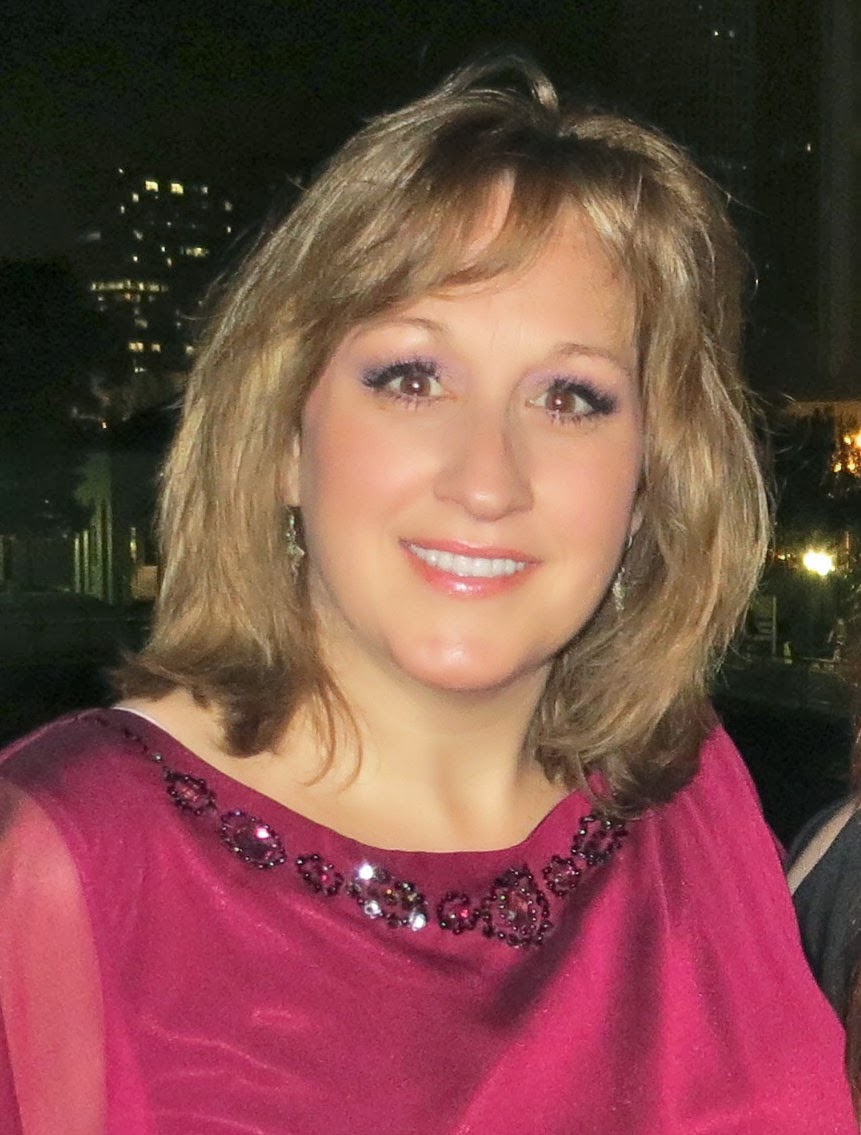 Born and raised in New York, Marianne Morea’s stories embody the grit and complexity of the city. An avid traveler, she uses experiences from around the world in all her books. Dark Paranormal Romance, Urban Fantasy Suspense and Horror are the hallmarks of her writing style, where readers are thrust into a world where the city never sleeps because the nightmares are real. 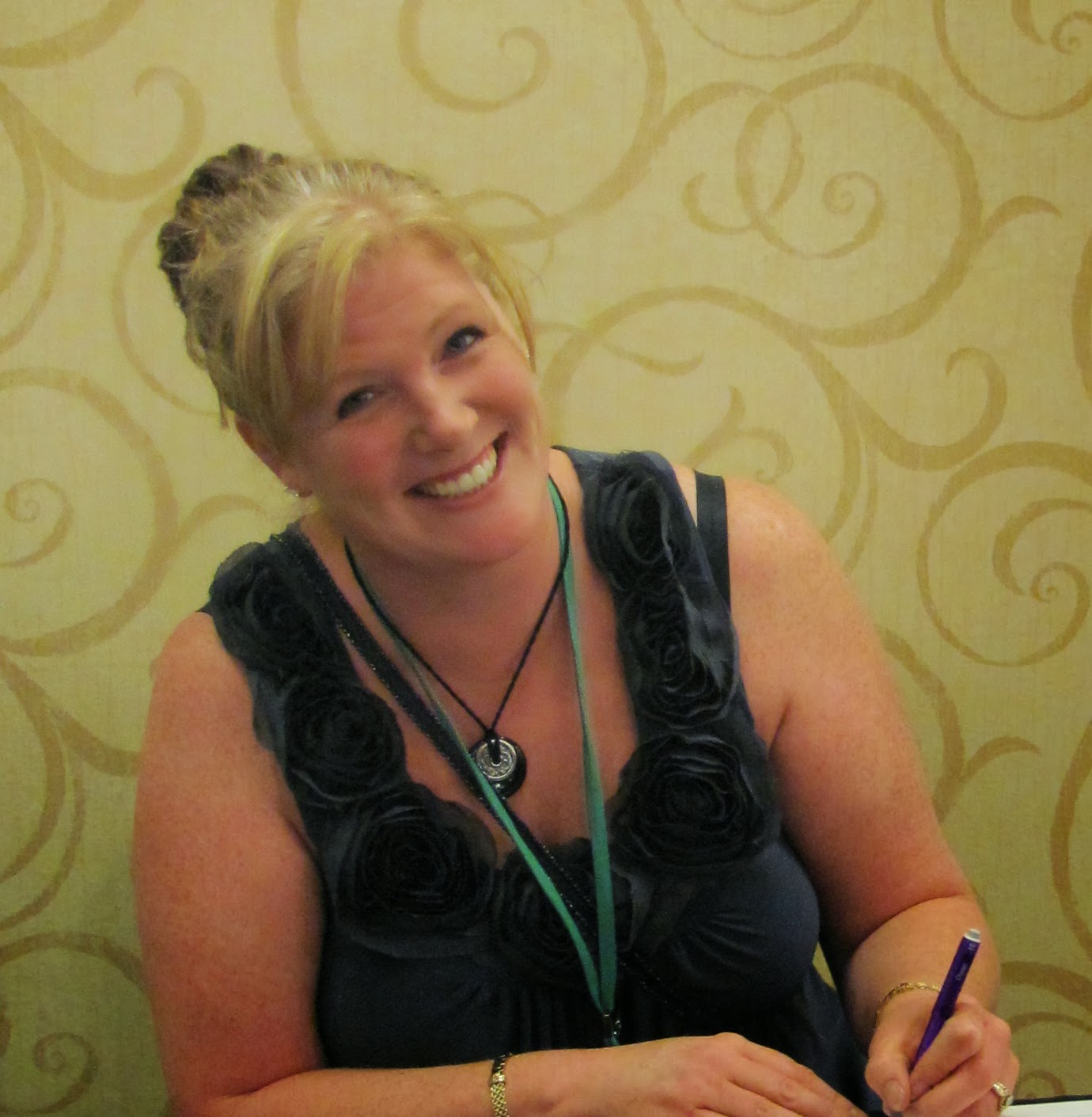 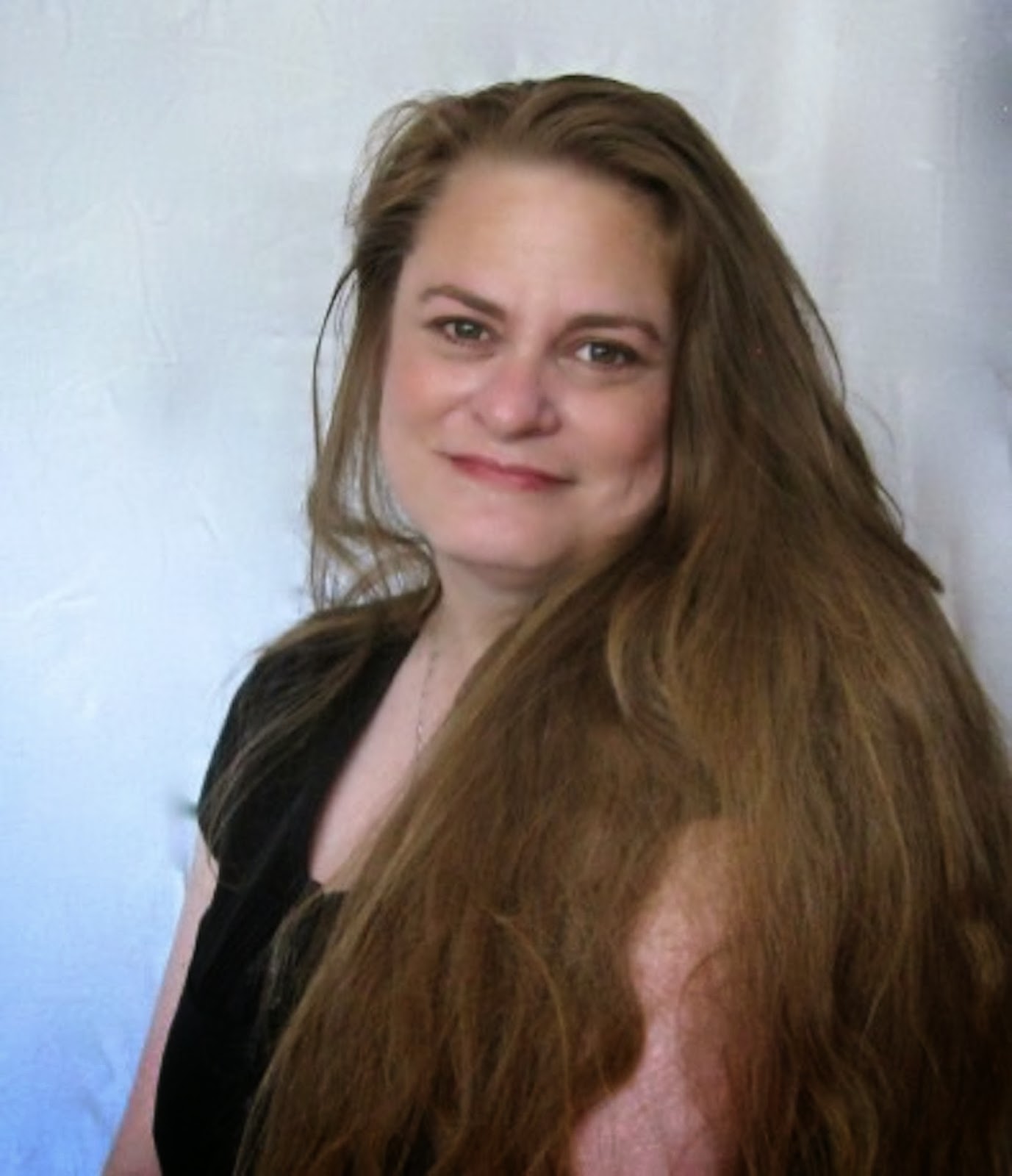 T. Lynne Tolles can be found most days, juggling one of two cat muses and a laptop, tripping over an ancient Newfoundland dog and washing a never-ending pile of laundry. When life doesn’t get in the way, she writes paranormal romances for new adults. Her passion for witches, ghosts, and vampires together with a light-hearted wit are reflected in her loveable characters and the adventures of mystery they unravel to find their happily ever after. 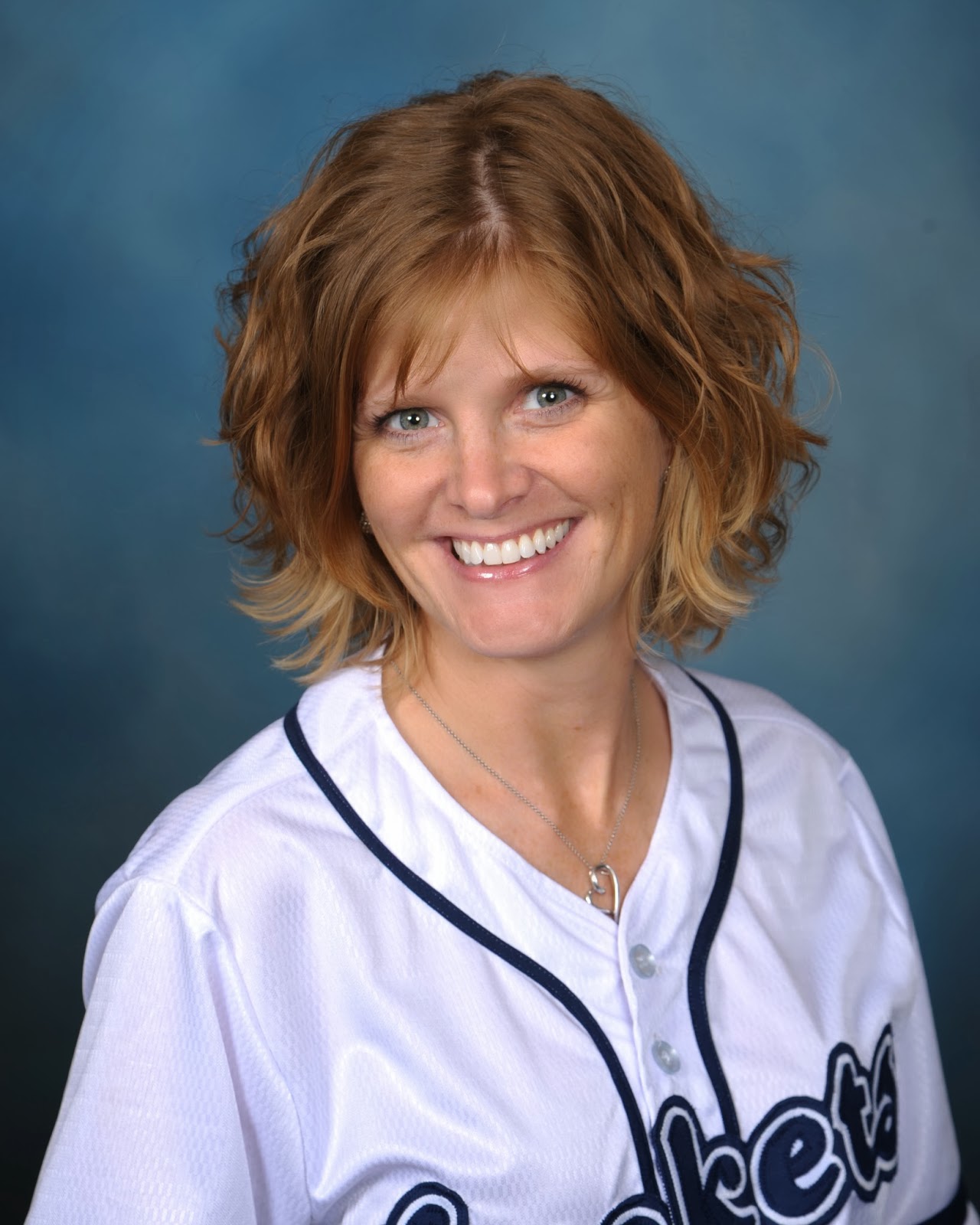 Morgan Kearns is an Emmy-Nominated Journalist turned Bestselling Contemporary Romance Author with readers cheering for her Deadlines & Diamonds series. Some of her favorite people include those who step out of her thoughts asking for their stories to be told. Grab a book and meet them today!

She is the Director of Buildin' the Dream, Authors Helping Authors Conference. May 29th-30th, 2014 www.BuildinTheDream.com

If not glued to her laptop, Morgan can be found with her nose stuck in a book or cheering for her own little athletes. She lives in Northern Arizona with her family and her English Bulldog, Gus.


There are two giveaways. :D Be sure to check them both out! 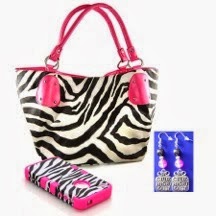 Don't forget to enter the Comment Incentive Giveaway. It is a great chance to win a book you'd like to have! All you have to do is comment and enter it in the Rafflecopter. Easy peasy! The link can be found at the top of the page.
Posted by Brenda Demko at 12:30 AM