Giveaway & Spotlight on The Crescent Series by Jordan Deen 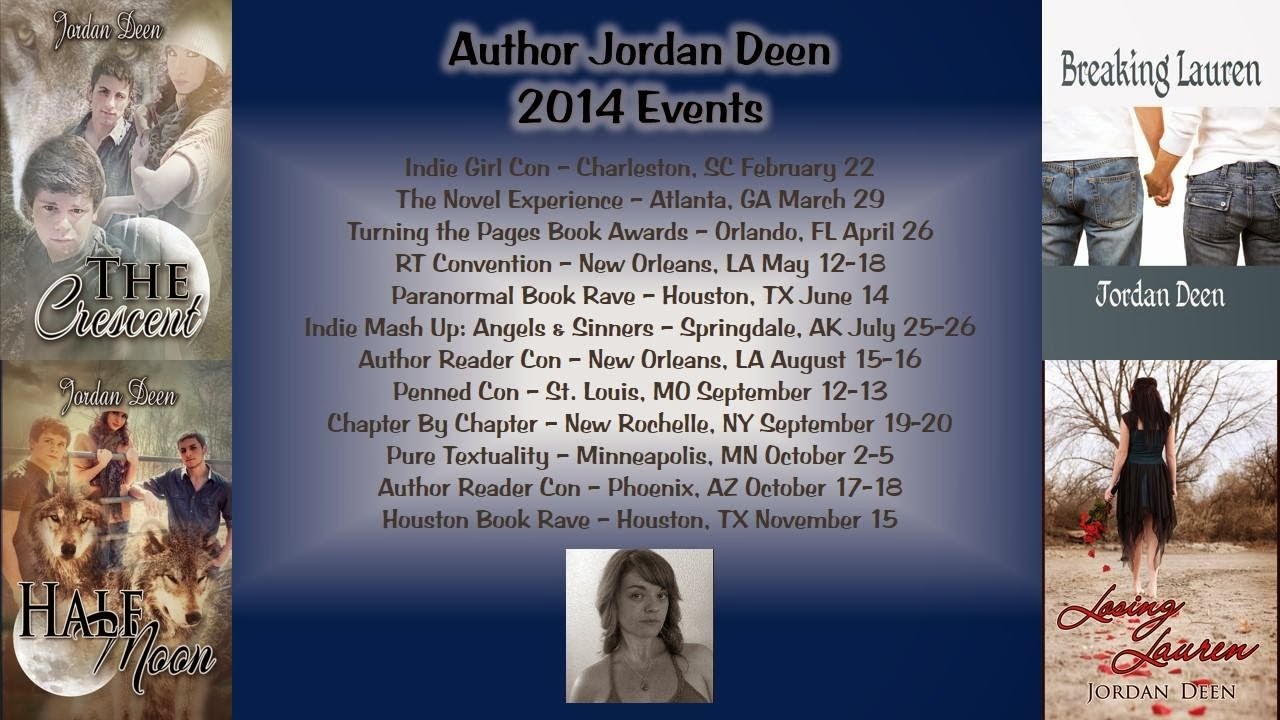 Jordan Deen is an Award-Winning Young Adult and New Adult Author from East St. Louis, Illinois. Her debut novel, THE CRESCENT was a 2010 Reader's Favorite Award Winner. Her second novel, HALF MOON is now available. The first installment in her second series, BREAKING LAUREN is her third novel and was a finalist in the Texas Literary Awards.

She can usually be found curled up in her favorite chair with a book or her laptop. She is the proud mother of one crazy little boy and an even crazier teacup Yorkie. 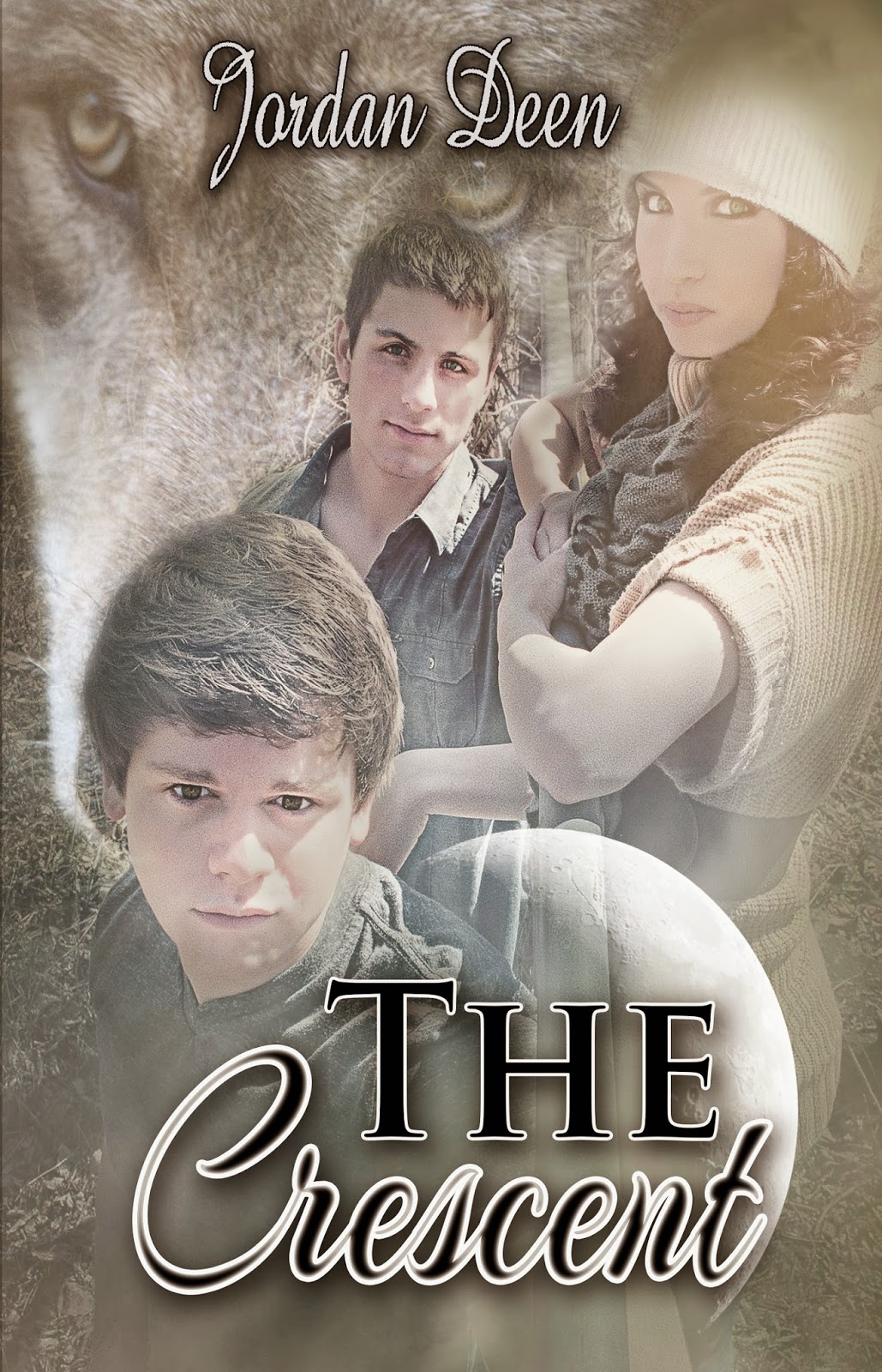 If you are new to Jordan Deen’s fantastic world, you can find The Crescent for FREE on

Becoming a werewolf is not an option for seventeen-year-old Lacey Quinn, but death can be a strong motivator.

Lacey is so focused on her future that everyday life has past her by. Counting down the days to her eighteenth birthday, Lacey is almost home free. But when she falls for the mysterious Alex Morris, she lands in the middle of an ancient war between two enemy wolf packs. Tempting dreams, tantalizing lies and a dangerous love triangle ensues leaving Lacey heartbroken and confused.

Lacey’s fate rests in the hands of Alex and Brandon, but both are pulling her strings for their own agendas. Even as she slips further into the dark world of werewolves, Lacey struggles to find the truth and save the only family she’s ever known. 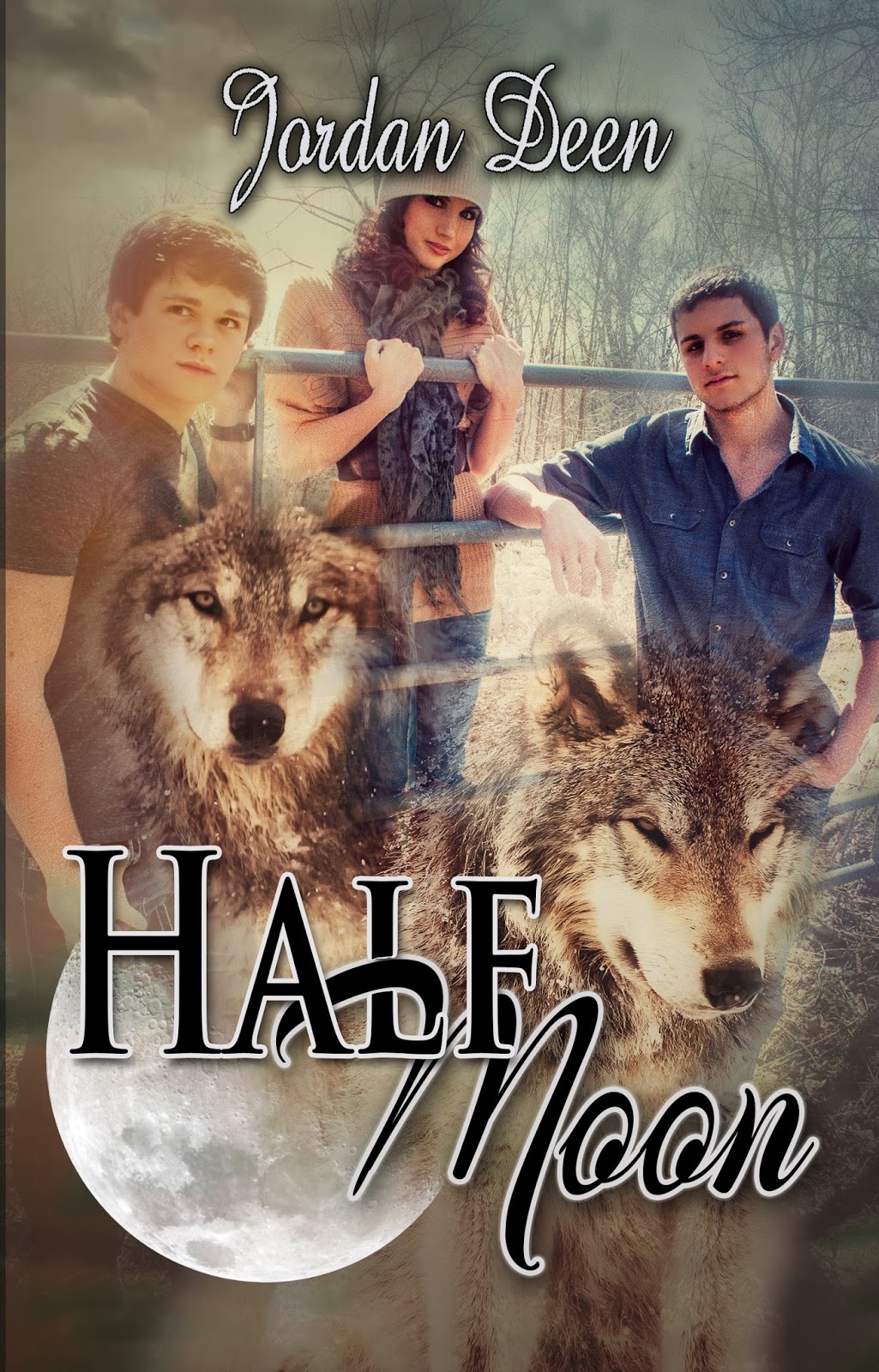 Faced with death, Lacey Quinn ran away from the only family she'd ever known. That... was just the beginning. As the decision she's made sinks in, Lacey struggles to fit in with the pack and find the key to bonding with her werewolf soul mate, Brandon. But, lies can only be concealed for so long. Adjusting to a powerful new best friend, a twelve-year-old roommate with a nauseating Barbie fetish, and a lost love that won't stop haunting her dreams, she knows she has no hope of having a normal future-ever again. After a long talk with the dead mother she never knew, and an almost deal-breaking night out with Brandon, Lacey starts spiraling into the underworld-a place where all things are possible and everyone is out to kill her. With mysterious legends of witches and sorcery marring her past and clouding her future, she quickly learns-werewolves aren't the only ones lurking in the woods...waiting to claim her powers for their own. The Mares? Well, they are the least of her worries. 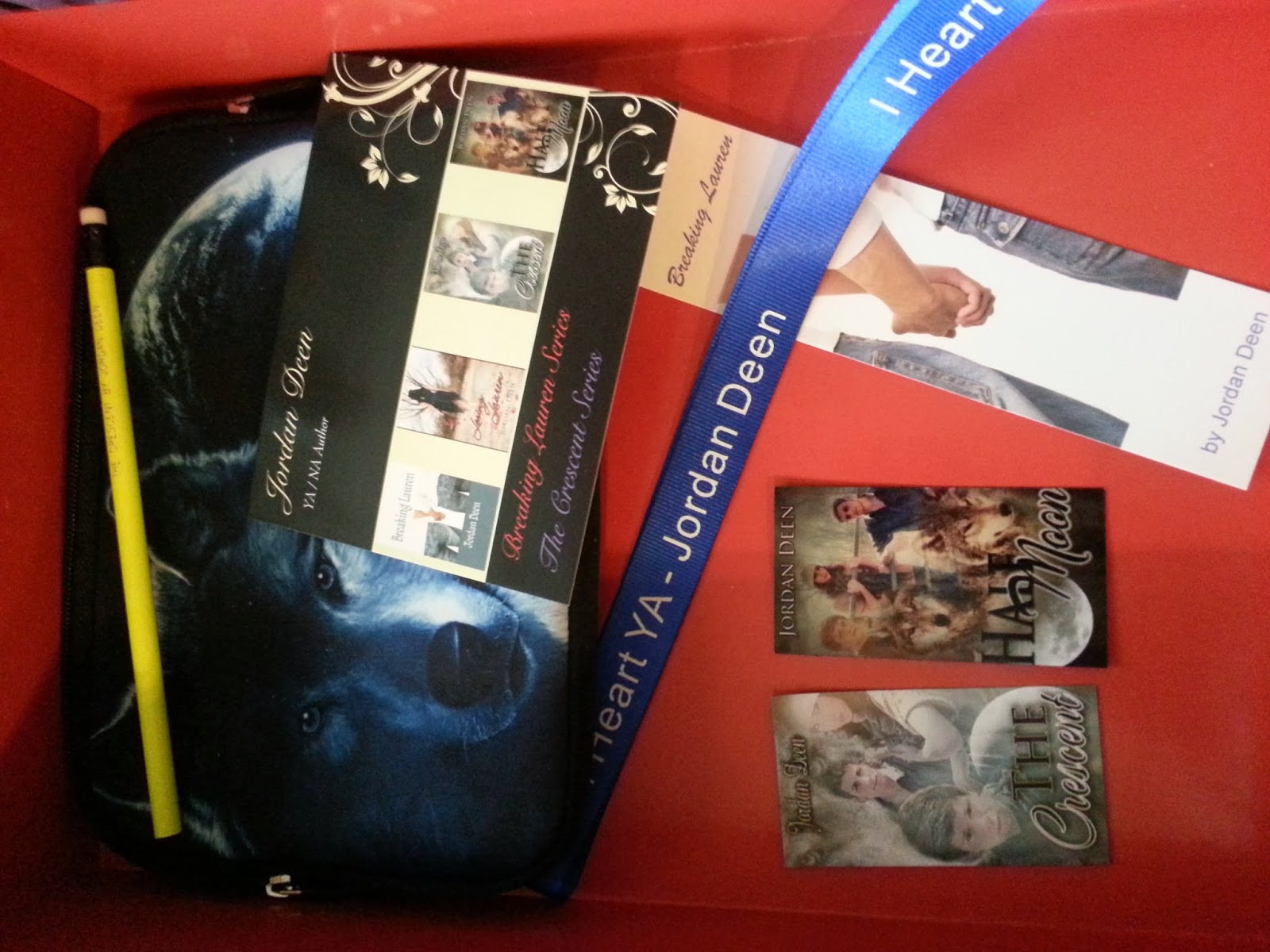 
I took advantage and got the first book. :D It has werewolves!

Do you want to read these?