Photographer CJ Parker is a woman who has literally not gone outside for the past six months. She's been hiding from the world, and from life, ever since an unimaginable tragedy forced her into seclusion.
On the one day where she decides to finally venture outside, she meets the mysterious billionaire, Asher Sloane. Dark-headed, magnetic, and gorgeous, Asher drips sex and animal magnetism.
Their attraction to one another is undeniable, immediate, consuming, and scorching hot.
He draws CJ out of her shell and into the world, while showing her things that she never knew existed.
But what CJ doesn't know is that Asher has a dangerous past. Behind his beautiful blue eyes and confident demeanor lies dark secrets that, if they are brought to light, could mean the end of CJ and Asher's relationship.
Will the exposure of Asher's past destroy them? 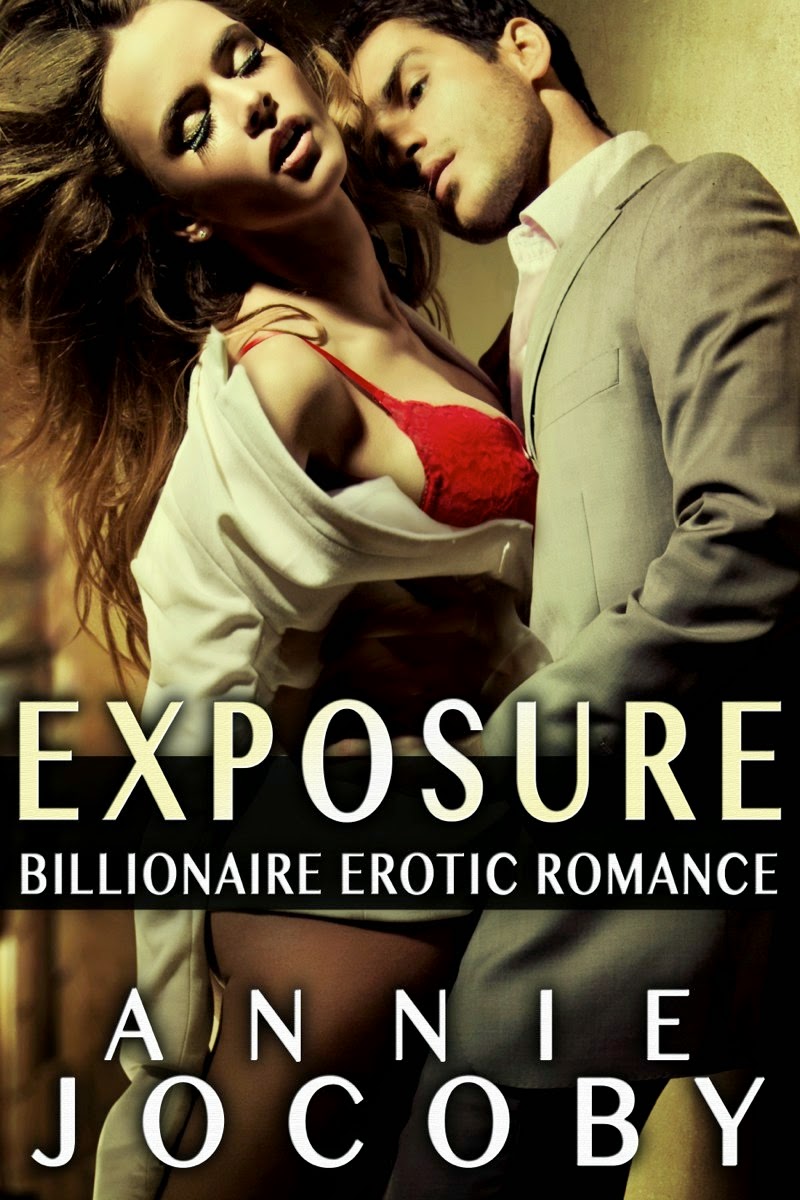 This book is FREE! 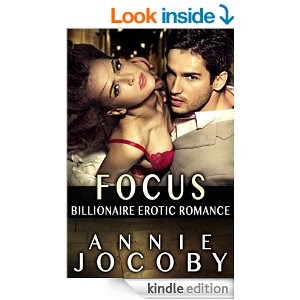 CJ Parker has been abducted by Albanian gangsters for reasons unknown. What is known is that, if Asher cannot find her in time, she will disappear forever.

Desperate to find her, Asher makes a sacrifice to gain the information that is needed to locate CJ. When this sacrifice comes to light, however, it could very well spell the end to his relationship with her.

Will Asher find CJ in time? And, if he does, can they survive the devastating secret sacrifice he made to find her?

Exposure was unique, very hot, mysterious and a bit dramatic.

Some of the scenes were a bit unrealistic but this is fiction!

C.J. has been on a self imposed shut in streak since something awful happened. She decides to try and leave her apartment and ends up fainting.

Asher finds her and takes her to his place. This is one of the unrealistic parts. Wouldn't you take an unconscious woman to the hospital or call an ambulance?

Anyway, she wakes and the story goes on from there.

It was a rather long read but you won't hear me complain about that. ;-)

The plot was a sizzler with suspense and drama as it's cohorts.

All in all, I liked it quite a bit. I must warn you that it ends in a cliffhanger.

The next book in the series, Focus, is available now so you don't have to wait to find out what happens!

Focus has everything that Exposure had but more. I was in it in less than a minute and I stayed immersed until the last word.

Oh my gosh! I was on the edge of my seat and bitting my nails through most of the book. It was full of action, danger and surprises. I am absolutely eager for the next book!

I suggest reading both of these books if you like good bad boys, suspense, thrills, and some romance too! ;-)

I received an ecopy in exchange for my honest opinion. Wow, just wow! That is all I have to say.