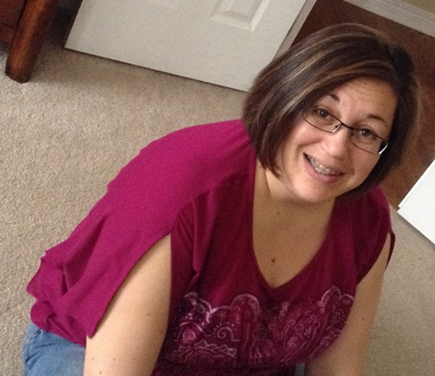 Hello, my name is Eve Langlais and I am an International Bestselling author who loves to write hot romance J.  I should warn you, I have a twisted imagination and a sarcastic sense of humor and am known for making readers giggle with my stories.


Do you love shapeshifters? I do, especially strong alpha males, the kind who take charge and aren’t afraid to get furry and kick ass for the one they want.


I am also extremely partial to aliens, the kind who like to abduct humans and then drive them insane...with pleasure.


Or do you like something a little darker, more serious? Then check out my cyborgs whose battle with humanity have captivated readers worldwide.


Eve's Top 10 Fictional Book Characters of All Time
1.     Lucifer – my version of course. Awful of me to include one of my own characters I’m sure, but I absolutely love his sense of humor—and evil nature lol.
2.     Harry Dresden – He was the first modern day wizard I think I ever read about. I love him and his ghostly friend, Bob. (Written by Jim Butcher)
3.     Edward Cullen – Yeah I am totally team Edward! I read the books and while Bella got on all my nerves, I really liked Edward more so in the book than the movie though. (Stephanie Meyer)
4.     Curan – If you’ve never met this hunk-a-hunk of burning cat shifter, then you’ve missed out. Run, don’t walk to buy Ilona Andrews, Kate Daniels series.
5.     Drago. If you love domineering alpha dragons, then you need Dragon Bound by Thea Harrison.
6.     Rachel Morgan kicks demon ass! The Hollows by Kim Harrison is urban fantasy at its finest. Original and constantly evolving.
7.     Anita Blake, in the early days as written by Laurell K. Hamilton. The first seven or eight books in the series had her rocking as a heroine.
8.     Vlad as written by Jeaniene Frost. He is so unrepentantly arrogant and alpha that I just adore him.
9.     Acheron by Sherrilyn Kenyon. He had the most complex, heart breaking story. But at the same time has proven to be the most fascinating character throughout her Dark Hunter series (which I am woefully behind on lol).
10.                         Name your favorite! 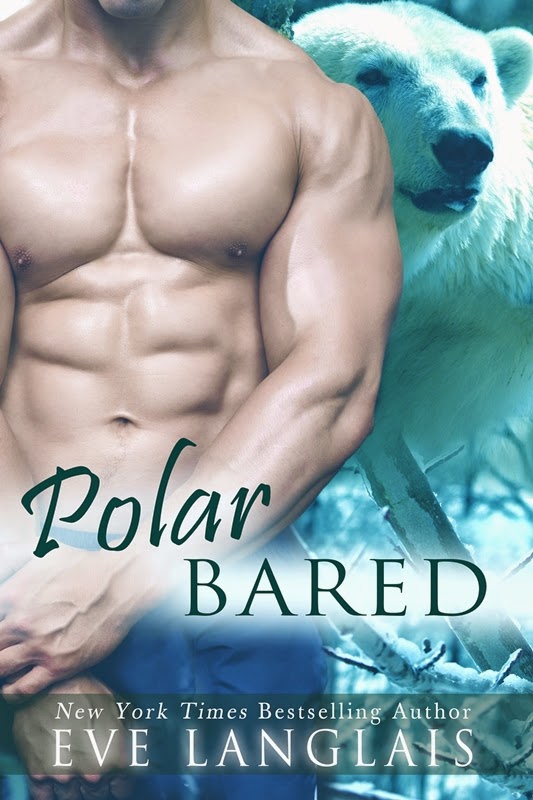 Gene only has one thing on his mind, vengeance, until Vicky crashes into his life.
When Vicky accidentally slides into the side of a polar bear, she doesn’t expect to fall in love. Eaten yes, perhaps used as a chew toy, but become the object of a bear’s affection and lust?
Crazy! Almost as crazy as the fact the polar bear turns out to be a man. A sexy man. A man who growls, and roars and does everything he can to chase her away.
Only to come back.
Poor Gene. After the pain and betrayal he suffered in the war all he wants is vengeance against the brothers who left him behind. But he’s confused when instead of wanting to punish him for his evil acts, they offer him forgiveness.
As if that weren’t annoying enough, the cutest geek he ever met—with caramel kissed skin covering a lush, rounded figure and wearing the sexiest dark rimmed glasses—won’t leave him alone. Or more like, he can’t seem to stop following her. And it isn’t just because someone is out to hurt her.
He wants her. But does he want her more than vengeance?

Welcome to Kodiak Point, where the wildlife might wear clothes, but animal instinct rules the heart.

Have you read any of them? 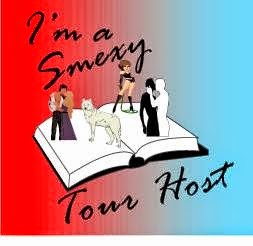