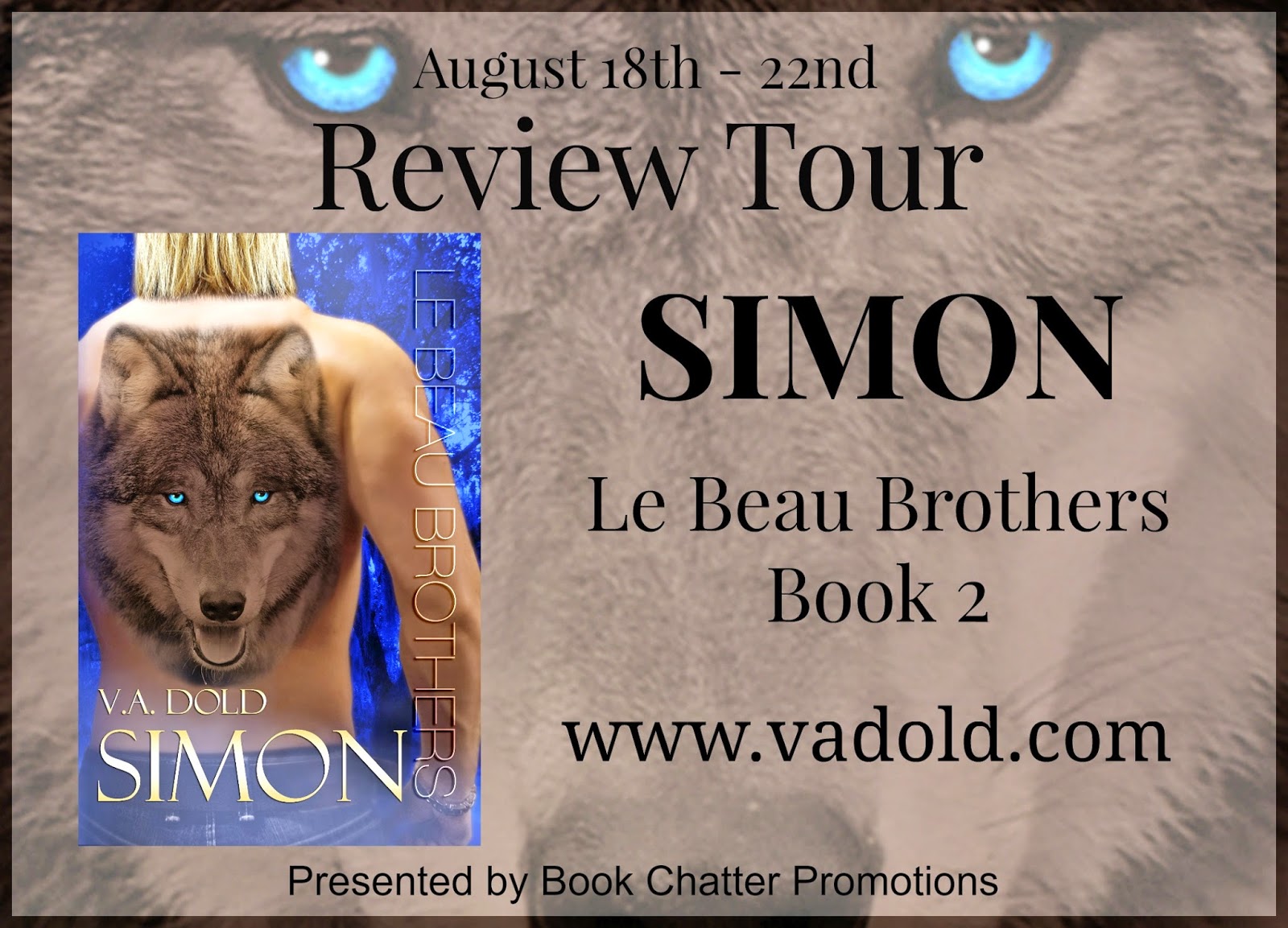 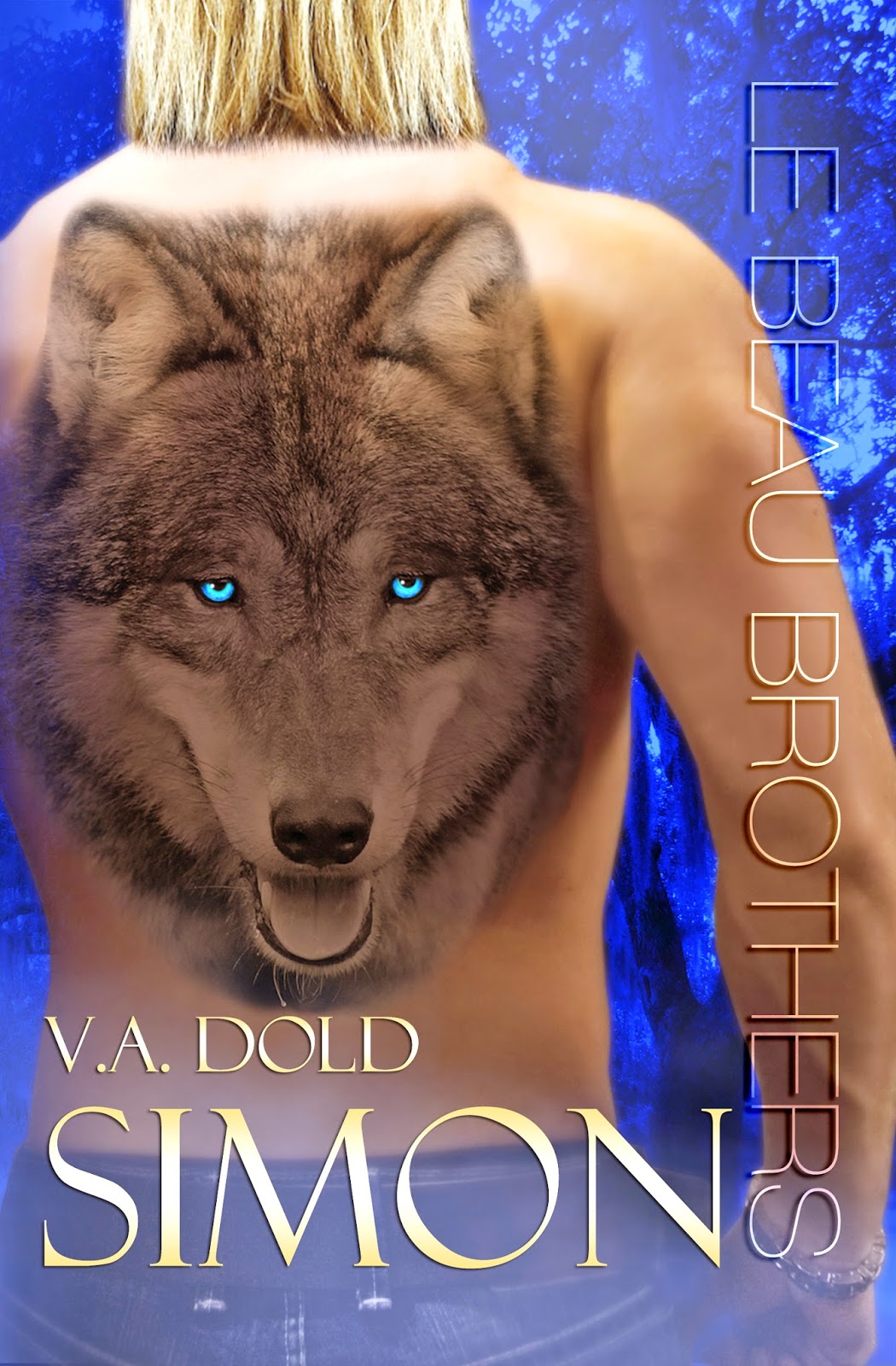 She looked at him over her shoulder. His blue eyes seared her with heat. The intensity of his stare made her shiver. Lifting one hand, he laid his fingers against the blush of her cheek. Then he wrapped his arms around her from behind. He buried his nose in her hair and let his wolf rumble in satisfaction. “I’m ready to show you off at Julia’s whenever you are.”


“Let me check my face and hair. It’ll only take a minute.” She returned a few minutes later looking amazing.


Her hair was pulled back in a fashionable messy bun. A single strand was left loose to fall down the side of her face to the tip of her breast. He longed to follow that strand to its destination, scrape his teeth against her nipple and inhale her precious scent.


She was without a doubt the most beautiful creature he’d ever seen in his life. Rose placed her arms around his neck, and he relished how her warmth seeped into his body.


“I may have to change my mind, you look too good, and I’ll be forced to kill some idiot who tries to dance with you.”


She rolled her eyes at him and grabbed her purse. “Come on, Romeo, I’m ready for a boat ride and a turn around the dance floor.”


Simon held her hand as she got into the boat then jumped in and revved the motor. “I’ll go slow so I don’t mess up your gorgeous hair.” He winked.


She blew him a kiss and fluffed her hair dramatically.


Even going slow it only took twenty minutes to reach the pier serving the bar. He already heard the music and boisterous patrons. He cut the motor and helped her exit safely; boats weren’t designed for high heels.


Rose looked up and down the line of boat slips and shoreline. “Where’s her sign?”


“She doesn’t have one. We’d rather random humans didn’t wonder in. Mates are more than welcome, but the occasional human to happen upon the bar isn’t very well received.”


He led her to an open table. “I’ll get us drinks, would you like wine or a whiskey Coke?”


“A whiskey Coke sounds great.” Her eyes were bright with excitement as she checked out the crowd.


He squeezed into an open spot at the bar and waved over his cousin. “Julia! How are you, cher?”


“I did.” He gestured to their table. “Rose is seated right there, stop over if you get a break.”


He turned his back to the bar to check on Rose. Simon’s breath caught as she unconsciously moistened her lip with the tip of her pink tongue. That mouth was made for sin, with its plush lower lip. He imagined her mouth doing wicked things to a certain part of his anatomy. Blood thrummed in his veins.  Simon turned to inconspicuously adjust himself, his faded jeans were suddenly way too tight. Her intoxicating scent of coffee and cinnamon rolls licked at his groin even from across the room. He wanted to rub himself all over her, saturating her with his scent whenever they were in public. His wolf wouldn’t be satisfied until they were mated.


Gazing at her across the room his blood surged, he imagined her naked on his bed, her thighs parted in invitation. He lowered his head and tasted her passion. Loving her long into the night, her excited cries entwining with his hoarse groans as they made the bed shudder and shake. He shook his head. He really needed to get control of his randy thoughts. This was date night and he would show her a good time away from his bed for once. Down boy, he snarled at his wolf. When he glanced at her again she was snickering and shaking her head at him. He must be imagining loudly.


“Here you go, no charge, and congratulations, Simon.” Julia rapped her knuckles on the bar top before she turned her attention to making another customer’s drink. She was very busy, so he left her to it. He’d barely taken his seat when the band took the stage for another set. He stood and held his hand out to Rose. “May I have this dance?”


Simon held her close enough to see the sparkles in her blue eyes. He loved the way her gaze lit up when she was happy. But his wolf itched to see her eyes dazed with passion as he made love to her, and then sated and sleepy afterwards. For now holding her on the dance floor would do. Rose’s intoxicating fragrance surrounded him, teasing his senses. He was in heaven.


He cupped her cheek with a large, warm palm. “I’m so happy you moved into our house, Rose. Having you in my arms makes me the luckiest man in the world.” The moment she agreed to move to his house he’d called it their home. His glowing blue eyes regarded her with a tenderness that made her breath hitch.


She tightened her arms around his neck, urging his face closer to hers. “I didn’t want to go back to Anna’s, to an empty bed anymore,” she told him. “If you really plan to have me as your mate, it only made sense.”


“Just say the word and I’m yours completely. Forever.” He smiled, then dipped his head, kissed her deeply and nuzzled her. 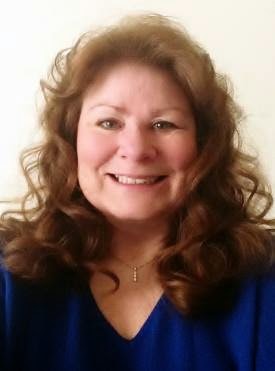 This series began with: 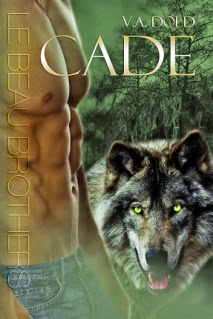 Simon is the second book in the Le Beau series. It could stand alone well but as usual, I'd suggest reading the awesome story that is Cade, book one in this series first.

I signed up to read this book before the opportunity to read Cade reached me. Therefore, I am reviewing this book now and my review of Cade will be posted early in September. I can tell you that I have already read it and I really liked it.

Now, about Simon, I fell in love with his character in Cade's book and couldn't wait to read this one!

Simon is a somewhat broken and flawed character. He had enlisted in the service and the time away really hurt him physically and especially mentally and emotionally. He has trouble holding his human shape and mostly stays in his wolf form.

Rose is a good friend of Anna, Cade's mate. She is a sweet woman who is somewhat shy and wants a family more than anything. She has abandonment issues and is slow to trust her connection with Simon.

There was another man sniffing around Rose and that complicated things to a degree yet, helped as well. Nothing sets a man in motion like thinking someone else will take their woman! ;-)

This book just like the first one, has lots of magic, shifters, voodoo, vampires, and who knows what else will make an appearance before the series is over!

There was romance, drama, supernatural characters, some action, danger, a great sense of family from the characters, and so much more!

I don't want to spoil anything and I feel like I may explode from my excitement to share this with you.

The setting is New Orleans, the pace was quick, the plot was exciting, and the series just keeps getting better and better!

If you like shifters, you won't want to miss these books!

I received an ecopy of the book in exchange for my honest opinion. I thought it was outstanding! This one is not to be missed if you are a fan of the furry! 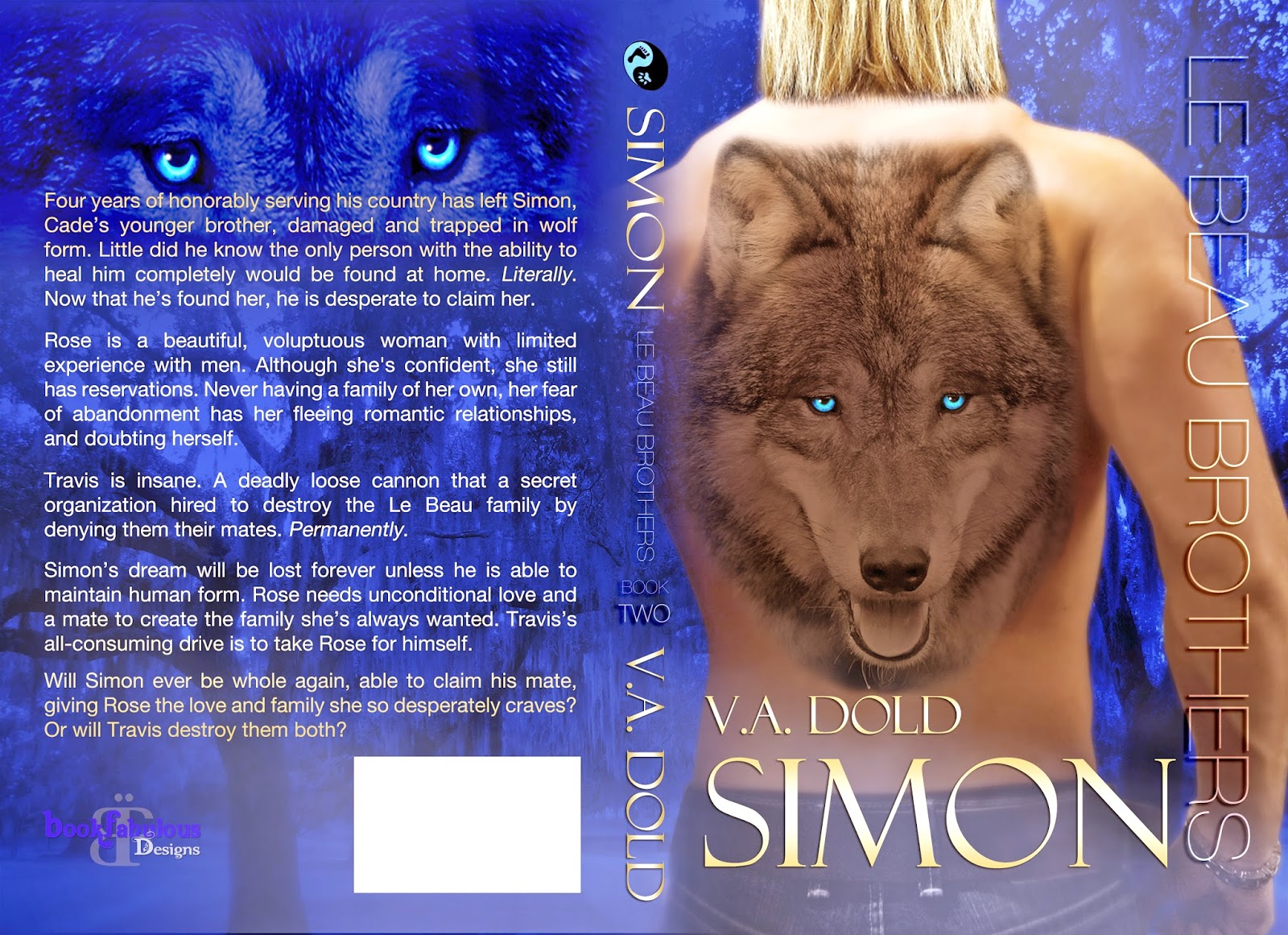