Penny moves back to Miami to start her a job with a list of things to accomplish.

Jay may have kept her firmly in the “friend zone”, but that didn’t stop her from wanting more. Her five friends have stood by her through some difficult times and she’ll need their help now to accomplish her first two goals.

As soon as Jay sees Penny, he puts his plan into motion. His investors need to see him with a stable woman, one who isn’t all flash and no brains; Penny fits the bill perfectly. There’s just one hitch—he wants more.

Their pretend date sets off a whirlwind of plots. From mothers who want to control their children’s lives to the loss of her exciting new job, Penny’s world turns upside down. She knows she can overcome all obstacles except one—she’s falling for Jay all over again. 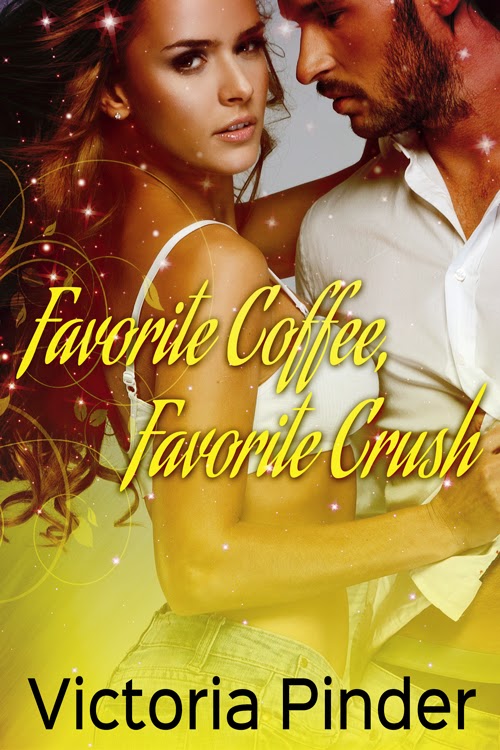 Jay Marshall pressed his lips together as he held the phone. His hands curled into a ball then straightened. He stared out his bay windows overlooking the ocean. Another beautiful day on the beaches of South Florida, not that he cared. Sunshine never filled him with joy. The humidity outside suffocated the spirit, but somehow, with this deal, he'd break free.

Danvers sucked in his breath, as if he were doubting the sincerity of Jay's words, then told Jay. "And I'll meet your girlfriend. It's always telling with people from Miami. Flashy women and cars do not make good investments on my end."

Jay gritted his teeth and tugged at his free ear, but kept the phone on the other. Miami advertised plastic women on the highway as a special brand. Flashy came with the area code. Instead he nodded his head and told the potential investor, "I understand. See you next week."

He hung up the phone and stared out the window. The brightness showed his reflection and his grim frown. Jay needed to win. His eyes squished together. He’d pay the price for success. He had no other choice.

Jay's mind raced to his technical girlfriend. Eva was the epitome of flashy, beautiful, and fake. She'd been a friend since high school, and two months ago, they¹d ended up dating. On paper the award winning dramatic actress, his money, and their history should be a match. Yet he couldn't imagine his entire life videotaped.

If he walked away from her, there would be no regrets. His investors hoped he had a nice, sweet woman on the side. His cousin and her friend, Penelope, flashed in his head before he dropped the thought.

He pushed his hand on the glass window before he stepped back into the shadows of his office.

Darkness didn¹t suit him either. Nothing stirred inside him anymore, though he craved something. Anything other than boredom from the sticky heat of his life.


He shook his head and poked his head out of his office. His secretary sat there typing. "Call Eva. Set up an appointment for us to talk today."

With the click of the door knob he rolled up his sleeves. He needed the deal to put his goals in line with his investment portfolio.

His eyes narrowed in on the first words, long term growth.

Long term read to his eyes like a rescue rope. He blinked. Life should be lived with
long term goals to reach. Freedom meant change.

Today, he'd break up with Eva. In his heart, he'd always hoped for a woman that tugged at his heart strings. But hopes didn't earn freedom. He'd prove to himself, and the others, John Jay Marshall came out of the game of life on top.

Victoria Pinder grew up in Irish Catholic Boston before moving to the Miami sun. After realizing she needed change, she became a high school teacher. Teaching is rewarding, but writing is a passion.

She always wrote stories to entertain herself or calm down. Her parents are practical minded people demanding a job, but when she sat down to see what skill she had that matched what she enjoyed doing, writing became so obvious.

Now she is represented by Dawn Dowdle of Blue Ridge Literary Agency.

Also she’s the Vice President of Programs for the Florida Romance Writers. She’s gone to multiple conferences and intends to continue. Her website is www.victoriapinder.com.

In case you missed the previous post about this book, I decided to do a two part review when I accidentally signed up with to different promoters. I discovered my folly while I was away and the connection wasn't great. I had already read the book so

I decided to complete my review in to parts. You can read part one here.

The characters were likable (most of them) and they helped to make this read just a little better. :-)

There are a few smaller plots amongst their romance, such as the problems that both main characters are given from there mothers, a secret that Penny has had to keep from her friends concerning another friend, Jay's secret business transactions, trouble with Penny's job, and more.

This was a quick read and it was smoothly paced.

My only complaint was that the ending wasn't a definite HEA. I'm hoping that it will be more fleshed out in the next book.

This book was quite enjoyable and I hope to read Sandra and Wyatt's story! 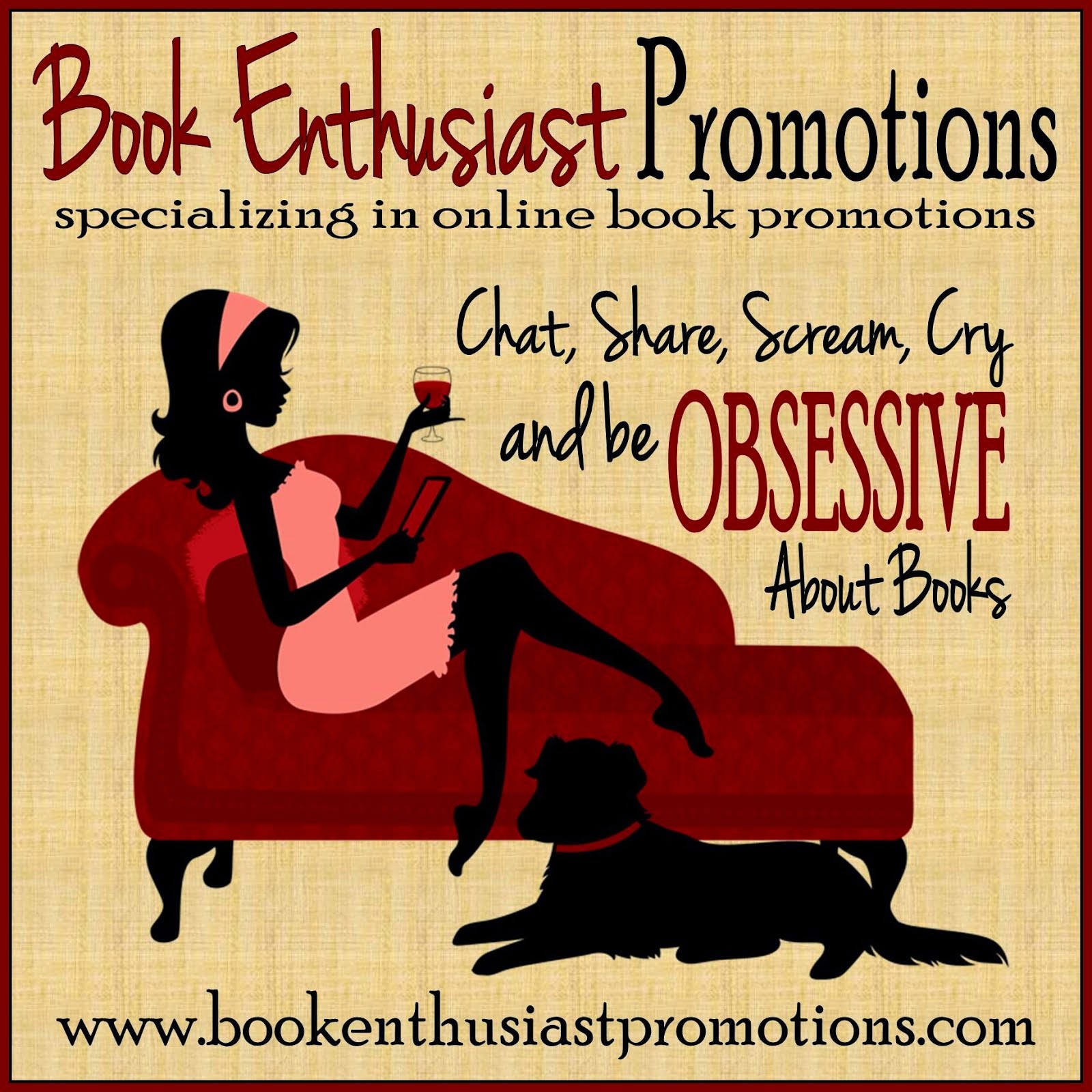