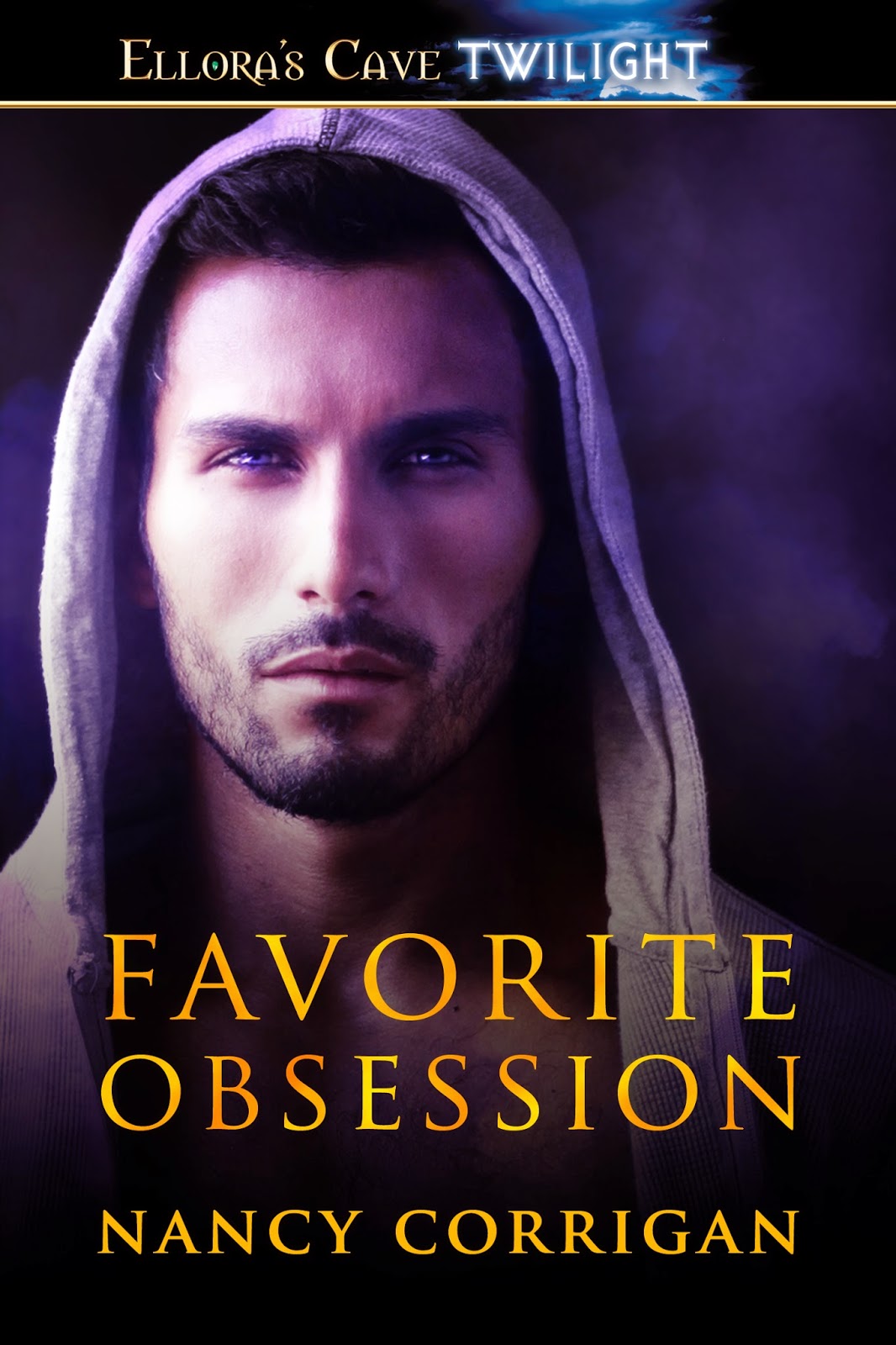 Centuries after what should have been a blessing from a goddess, Mira has gone from the chosen daughter to a woman shamed. She’s found a tentative peace among her family and the females they’ve chosen to mate. And despite the potentially fatal consequences, Mira has found the one thing she never thought she’d have—love. Josh is the only male she’s ever wanted, desired and burned for, and he’s the only man she can never hope to keep.

One glance into Mira’s exotic feline eyes and Josh is lost. She’s everything he never knew he wanted and loving her becomes a passion he can’t deny. The obstacles keeping them apart seem insurmountable, but Josh knows he’s the man Mira needs. With every passionate encounter, every stolen touch, his certainty that he and Mira belong together grows. He’ll defy every shifter decree and fight to his dying breath to convince those around them of the truth—Mira belongs to him, mind, body and soul.

“You’re a horrible liar, Mira.” He stood with one hand on the doorknob and the other fisted at his side. “You get this little twitch by your eye and lower your gaze so you’re staring at my nose instead of my eyes.”

Yeah, she sucked at it but if she made a conscious effort, she could pull it off. She straightened her shoulders and held his gaze. “I’m telling the truth. I want to be with Aron.”

Eyes locked to hers and chin lowered, he advanced on her. Blue fire burned from behind his long, thick lashes. The intent displayed in their depths sent a shiver of awareness through her.

He stopped a few feet away. “Do you think me a fool then?”

“Good.” He took a single step closer. “Because I know what you’re doing.”

She shook her head. “You know nothing.”

Another step. “That so?”

He took one more and kicked a box out of his way. Something rolled and shattered against the wall. His gaze never left hers. “Let me prove it to you.” He extended a hand and curled his fingers. “Come here.”

He sighed but disappointment didn’t show on his face. Excitement did.

She scrambled backward. Her legs hit his desk. He kept coming, not stopping his focused approach until his thighs bracketed hers. Hands on the desktop on either side of her waist, he leaned closer, surrounded her with his presence and completely shattered her control.

He pressed his nose to her neck and groaned. The raw sound reached deep inside her womb. She grasped his wrists, neither pushing him away nor tugging him closer. His warm breath heating her skin froze her in place. Each slow exhale fanned the flames of desire she always experienced around him. He flicked his tongue across her sensitized skin. A whimper crawled up her throat.

“That’s right, kitten.” He tilted his head so his rough-cut features became her world. “Aron’s touch didn’t make you hot because it’s mine you want.” 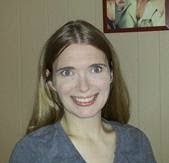 She resides in Pennsylvania with her husband and three children. When she’s not weaving sizzling fantasies, she works as a chemist in a pharmaceutical lab.

This is the third book in the Royal Pride series. You can see my review for book two, Beautiful Mistake, here along with the deets for book one, Unexpected Find, too! You do not need to read them in order but I would. You will appreciate Mira's story a little better if you've seen what happened to her brother Devin in book two. You would miss a great story if you skipped it as well.

What you need to know: This series focuses on shifters. :-) Some of these shifters are extra special. Those shifters have more than one animal in there soul and are immortal. Our heroine in this book is one such shifter. However she is even more valued because of a prophecy made when she was younger.

Mira has been through so much! When she was much younger, a vile shifter tried to rape her. She killed him and was meant to be punished but Devin her brother took the punishment. It hurt both of them. For years now, the council has left her go without a mate. Now they have decreed that it is time for the prophecy to be fulfilled. She has a month to choose a mate or they will pick one for her.

To say that men still make her anxious is putting it mildly. That is, except for her brother and a human named Josh.

Josh is a great guy. I love the males that Nancy brings to life in her books! Prime Alpha material (almost all of them, not the bad guys of course).

I feel bad for Josh for much of the book. He is this awesome guy that is raising his brother's shifter daughter and he cares about Mira so much. Every time he turns around though, someone is forbidding him from being with her. They even threaten him at times. The heart wants what the heart wants though and just because he's not a shifter doesn't mean his feelings shouldn't matter. Especially when Mira feels for him too!

I was just a tad frustrated with all of the shifters. I kept thinking duh they are mates. It all worked out the way it was meant to. I just kept waiting for them to see what I did. lol!

In Favorite Obsession, there was a forbidden romance, action, suspense, traitors, secret agendas, an appearance by a Golden Goddess, steamy scenes ;-), and so much more!

I don't want to give too much away. I'll just have to say, if you like shifters, you do not want to miss this series.

The characters are great, the plot is captivating, the pace is perfect and each book, while satisfying, makes me want more at the same time!

I do declare that this series is quickly becoming one of my favorite obsessions. ;-) I really liked it and of course I recommend reading it after you devour the other books in the series. I received an ecopy in exchange for my honest opinion. Another winner if you ask me! It was terrific!