Nessie is a Massachusetts native and mother of two who has dabbled in everything from abstract painting to freelance sports reporting. She also loves a good story, whether it’s reading or writing one. Active membership in a writer’s critique group has helped erase the memory of two horribly written practice novels. LIVING DEAD GIRL is her first real novel.

I was able to quiz her and the following is what she was willing to share with us:

Out of all the books you've written, if you could live in one of them which would it be and why?
I'm not sure if I'd want to live in any of them, haha

In what scenario do you do your best work? Alone with minimal distractions.

What are you working on and when can we expect it to be out? Right now I'm working on the sequel to Living Dead Girl. It's still in it's early stages, and no set date to finish.

Which books have been on your tbr shelf the longest? I can't think of any off the top of my head--when something interests me, I tend to grab it. Though I guess you could count Game of Thrones. I've checked the first book out of the library like three times and never got around to reading it.

Paper or plastic? I know I should say paper, but I'm ashamed to admit I usually go for plastic

What food can't you live without? Pizza

Inside or outside? Outside

Ice cream in a cone or dish? Dish

What is your favorite sport? Hockey

What is your favorite or least favorite veggie and fruit? Favorites: green beans and strawberries Least favorite: lima beans

What is your favorite animal? Dolphin

What is your biggest pet peeve? Hmmm...probably bad drivers, especially ones that are too busy using their phones to watch the road 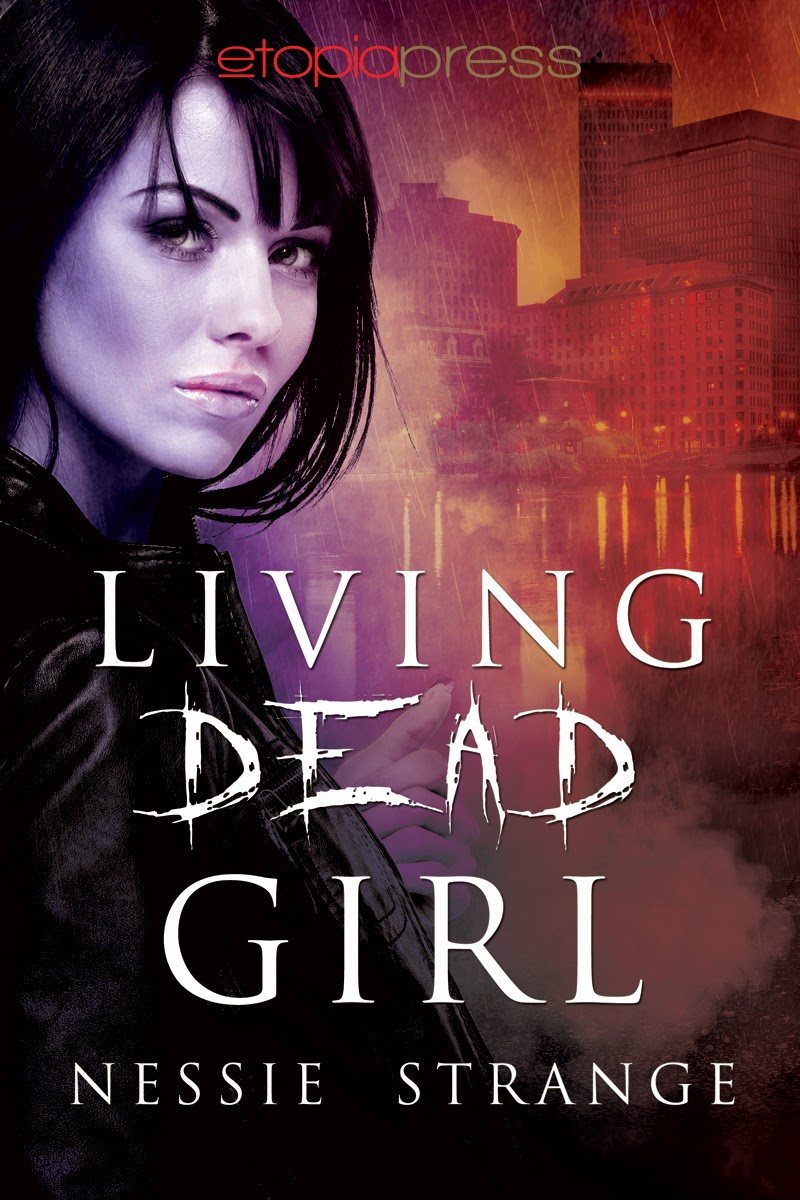 Jen knows tattooed, blue-haired Jack Norris is trouble the minute he opens his front door. And being a mortician in the avante garde East Side of Providence, Jen has seen a lot. Jack has recruited Jen’s teenage brother Drew to play drums for his less-than-respectable punk band, and Jen has no choice but to follow their gigs to keep her little brother out of trouble. But when Drew goes missing, she finds herself in the awkward position of asking for Jack’s help. Shocked that he agrees, Jen decides she may have misjudged him. Worse, she might even like him.

But when Jen is brutally attacked, she awakens in the hospital where a Sid Vicious look-alike greets her with the news: she’s dead, and he’s the reaper assigned to take her away. Yeah, not so much. Refusing to leave, Jen’s spirit watches helplessly as her loved ones suffer, powerless to ease her family’s grief or prevent the police from accusing Jack of her murder. Desperate to help them, Jen convinces the reaper to bring her back. But reanimating corpses isn’t as easy as it looks, and neither is finding a killer before it’s too late…

The neighborhoods went from decent to downright seedy pretty quick. Worn triple-deckers and chain-link fences lined the streets. I pulled up to the curb in front of a white, two-story house pockmarked by peeling, cracked paint. It had a small porch in the front and a garage off to the side. Cars were strewn across the front lawn like confetti.
I was ready to drag my brother out by the hair if I had to. What if I was walking into a crack house, about to be robbed and raped and murdered and thrown into a dumpster somewhere? I closed my eyes and exhaled. The music blasted so loud the walls shook. It would be miraculous if anybody even heard me knock.

Surprisingly, the door swung open right away. A tall, shirtless tattooed guy with blue liberty spikes poked his head out. His gaze traveled my body, stopping briefly at my chest before resting on my face. A wave of pungent smoke wafted out from behind him and almost bowled me over.

“Uh…hi?” He spoke as if trying to figure out whether he was supposed to know me or not. “Can I help you?”

I squeezed out a smile. “I’m looking for Drew MacLellan. Do you know him?”

He shrugged, a slight smirk forming. “I might. I know a lot of people.”

I was about to rattle off a smart-ass retort when something rustled in the bushes a few feet away. Instead of the cat I’d been expecting, a pair of legs stuck out from underneath a large rhododendron. I turned my attention back to the blue-haired guy. He followed my line of vision.

“Well that’s a relief. I guess I found Dave,” he said with a goofy grin.

“My buddy, Dave. He’s tripping his balls off.” He nodded toward the bush, still grinning, then raised his voice another notch. “Right, Dave?”

Dave’s weird, high-pitched laugh sounded more like a hyena than a human.

“Hmm. Not sure.” He rubbed his chin and squinted.

“This is thirteen Oak Drive, right?”

My God, what was wrong with this guy? I pretended not to notice. It wasn’t easy.

“Well, do you know someone named Jack? He supposedly lives here. I was told that Drew MacLellan was at Jack’s house. This house.”

I was already edging toward my last nerve and he wasn’t helping. He leaned in the door frame and stared.

“Uh, hello?” I snapped a finger in front of his face.

“You know, you’ve got a nice rack,” he observed. “It kinda distracted me.”

Nice rack? Really? It had been less than five minutes and I already wanted to hit this guy. My face heated and I hovered somewhere between anger and embarrassment. “Is there anything you do know?” At this point, I didn’t care if I sounded rude. “Can you give me an answer that doesn’t include maybe? Or I might?”

“Probably.” The corners of his mouth twitched.

“Clever,” I muttered, exasperated. “Look, I just need to know if Drew is actually here.”

“Are you his girl? You look a little old to be dating a high school kid. Not that I’d blame him.” He gave me another once-over, his gaze lingering on my breasts again. “Just sayin’.”

I crossed my arms over my chest and narrowed my eyes. “Yeah, well, you look a little old to be hanging out with a high school kid. And I’m not dating him—he’s my little brother. Just sayin’.”

Blue-haired guy doubled over laughing and, after what seemed like an eternity, stood and extended his hand, still snickering. It took me a moment to realize he actually wanted me to shake it.

Reluctantly I reached out to meet his hand.

“Damn, you should see the look on your face.”

I pulled my arms tighter around my chest.

Jack laughed so hard he spilled the remainder of his beer all over the front of his pants. “Nice to meet you too, Jen.” He said my name slowly as if it was a word he’d just learned and then motioned for me to follow him into the house. “Drew’s here. Come on in.”

This sounds interesting to me. 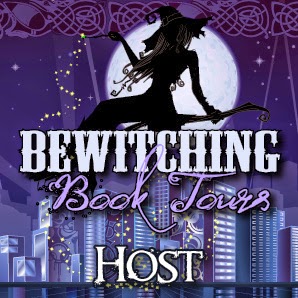