If you want to see other stops on the tour, click the banner.

Leah Marino hasn’t been on a date in two years. After discovering the man she loved had manipulated and deceived her, she refuses to even entertain the idea of a relationship. Instead, she focuses her attention on taking care of her family, a role she’s assumed since the death of her mother and the one place she knows her kindness won't be taken advantage of again.

When a nostalgic trip back to her childhood home results in a chance encounter with Danny DeLuca, a smart-mouthed mechanic who’s as attractive as he is mysterious, Leah's carefully cultivated walls begin to crumble. She finds herself unexpectedly drawn to Danny, despite his unreliable behavior and mixed signals.

But Danny has a secret...

One that could shake Leah's already precarious foundation and bring her world crashing down around her. Suddenly, she's faced with an incredibly difficult decision--is she willing to risk everything for the chance at finding the love she's always wanted? Or are some obstacles just too big for the heart to overcome? 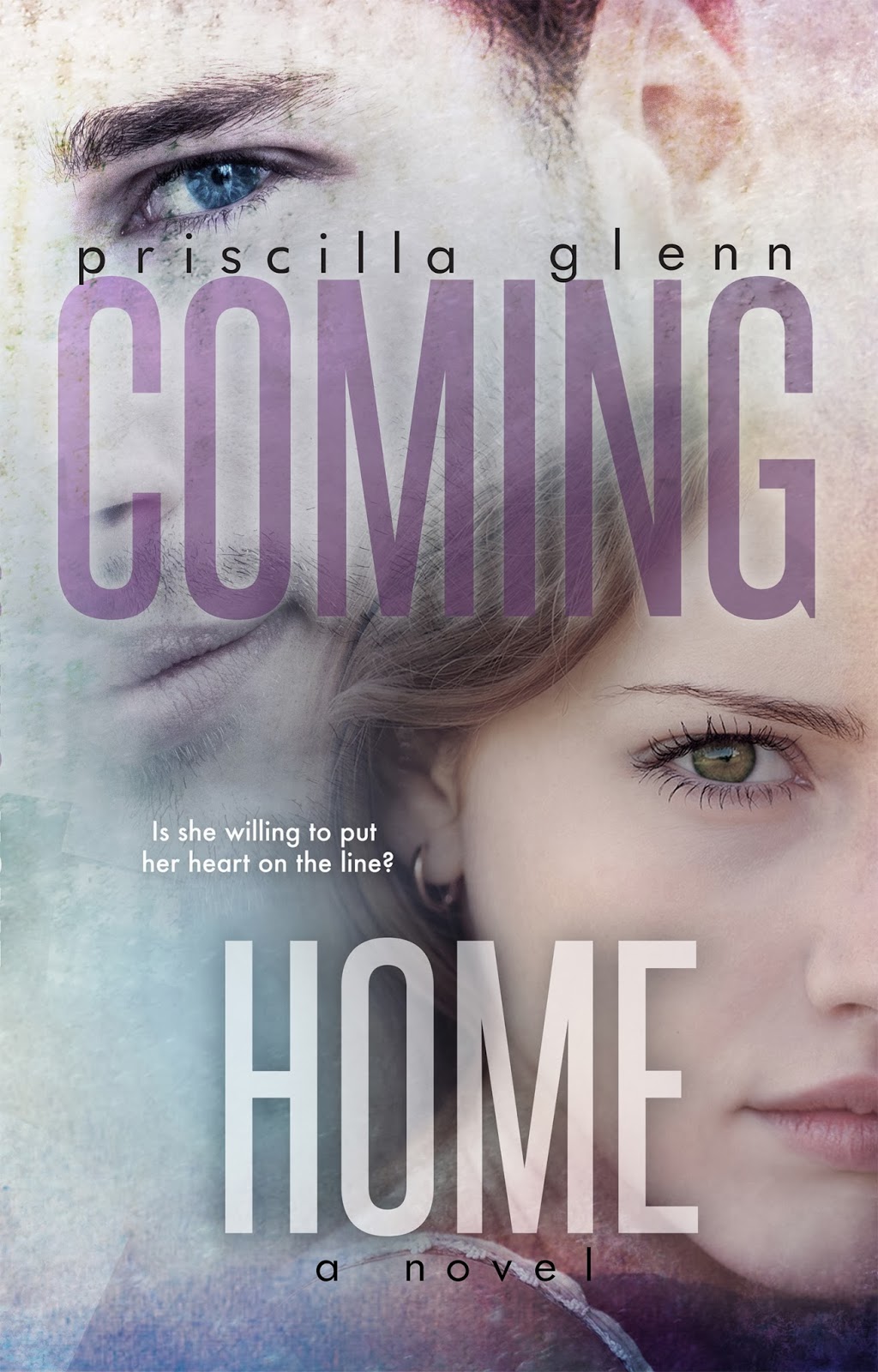 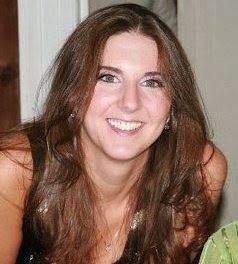 Priscilla Glenn lives in New York with her husband and three children. She has been teaching English at the middle and high school levels for the past twelve years while moonlighting as a writer, mom, coach, student, and professional laundry-doer.

If you catch her when she's feeling sophisticated, she'll tell you her favorite things are great books and good wine. In the moments in between, she'll admit her love for anything Ben and Jerry's, UFC fights, and Robert Pattinson.

Glenn is the author of the contemporary romance novels Back to You, Emancipating Andie, and Coming Home. You can contact her at priscilla.glenn3@gmail.com

Coming Home was at the same time, everything and nothing I expected.

It was very aptly named in numerous ways. As I was reading and I discovered not just one but multiple ways that the title fit, I was blown away. I was amazed at how profound it was.

The beginning of the book was a tad slow but the pace picked up some and I was intrigued to find out Danny's secret. I didn't see it coming and I doubt you will either.

This book will give you a leading lady with a heart of gold, a leading man who needs to cut himself some slack, great supporting characters, a secret, some drama, romance, and oodles of emotion.

I received an ecopy of this book in exchange for my honest opinion. I liked it a great deal. There wasn't an over abundance of steam but many heartfelt and emotional things happened instead.