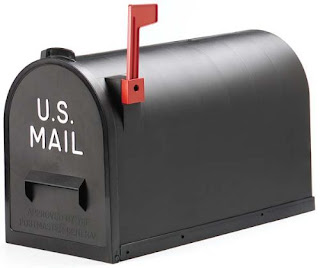 
For Review (not part of a tour) eBooks: 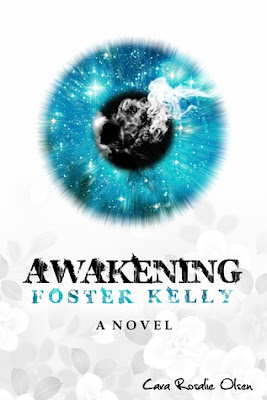 If only a pile of wayward curls and the inability to stay on her feet were seventeen year-old Foster Kelly’s most pressing concerns. Unfortunately, stubborn hair and clumsiness are just the tip of it. At the age of five when Foster is told, “You don’t belong here,” it was only a mistake, but the result is one broken heart. These four carelessly spoken words have shaped and shadowed Foster, and now—a senior at Shorecliffs High-school—she seeks the wallflower’s existence, denying herself the most casual of friendships, much too afraid that someone will see what she believes is certain: she does not belong anywhere—or with anyone.

This reality would continue to suit her just fine; however . . . Love has a long-standing history of undoing broken hearts.

Like a comet, an unexpected arrival knocks Foster out of the crowded, starry sky, sending her directly into the limelight. Exposed and afraid, she will attempt to regain anonymity; but it isn’t so easy now that someone is watching. He pursues this shy enigma, confronting Foster’s deepest fears head-on, and in the process falls wholly and completely in love with her. But there is something he is not saying . . . a secret capable of certain ruin. Either he will break her heart once and for all, or he will heal it.

In the end, though, it is Foster who must decide if she is worth mending. 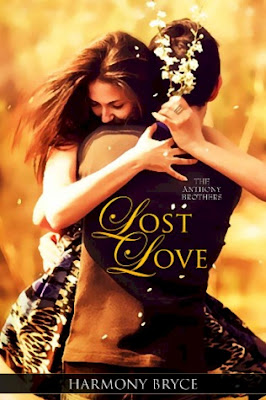 You will become addicted to The Anthonys

It ALL started with spilled champagne...

When Markus Anthony accidentally bumps into the stunning Savannah at his brother's wedding, he gets more than just a soaking wet tuxedo.

In that instance, a love he believed to be forever lost is sparked anew.
She's more beautiful than ever, and her kiss sends him into a passionate delirium.

But there's trouble ahead...

Will his foolish ways cause him to lose Savannah once and for all?
And who is the strange man Savannah's been talking to in the middle of the night? 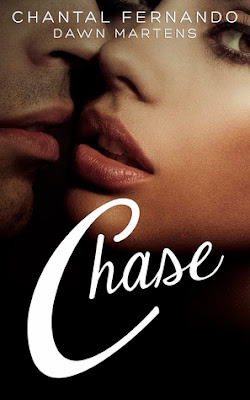 Moving in with a guy you only met once? Stupid.
But for student Layla Crawford, this was reality.
Chase Jackson is a renowned playboy and self professed commitment phobe, that is until he meets Layla.
Blinded by his intensity to have her, Chase will stop at nothing to make her his.
With a jealous ex and old conquests repeatedly making appearances, Chase' s skeletons come out of the closet one by one, each one pushing Layla further and further away.
Layla is determined to keep her distance. Chase now has to convince the only woman he has ever wanted that he is worth the gamble.
Recommended for readers aged 18+

EBooks that I purchased: 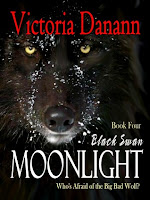 Paperbacks that I bought:

I Won: a signed set of 5 books from Jess Haines! :D

Have you read any of these?