Spotlight on Scarlett Scott's WIN MY LOVE with a giveaway! 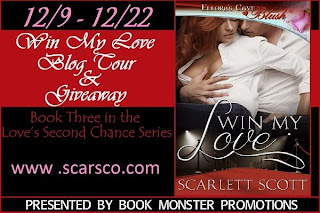 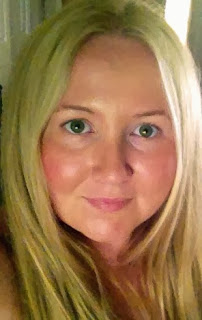 Award-winning author Scarlett Scott writes contemporary and historical romance with heat, heart and happily ever afters. Having graduated from swiping her older sister's romance novels to read in secret, she now crafts love stories of her own with a good dose of sizzle and an equal amount of humor. She lives in the Pennsylvania countryside with her Canadian husband and is a proud mom to their adorable but occasionally evil dog with a penchant for eating everything he shouldn't. 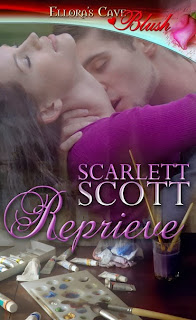 It’s been a year since Sophie lost her husband and daughter in a car wreck but time hasn’t healed her wounds. A desperate choice leads her to Trevor, the handsome stranger who saves her life and leaves her wanting more than just a few steamy kisses.

Trevor is content living the fast-paced life of a successful NYC entrepreneur. The last kind of complication he needs is a troubled woman like Sophie. But he’s immediately drawn to her even if his bachelor instincts scream for him to run.

As Sophie struggles to fight her growing feelings for Trevor, she’s torn between her past and the future. Somehow, she has to find the strength to finally let go and move on with a man who is everything she never thought she wanted. 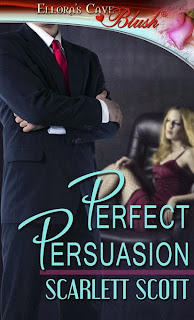 After a wild weekend of passion on a business trip, Claire discovers she’s pregnant with her boss’s baby. It wouldn’t be such a big deal—if Logan wasn’t the world’s most arrogant jerk. She decides to keep the pregnancy a secret, even if it means losing her job.

It doesn’t take long for Logan to realize what’s going on and he isn’t happy Claire tried to hide the truth. To make matters worse, he and Claire can’t seem to agree on anything other than the insane attraction that keeps sparking between them. One minute they can’t stand to be in the same room and the next, they can’t keep their hands to themselves.

Even as their mutual attraction heats up, both are determined to guard their hearts. Claire can’t make sense of Logan’s hot-then-cold personality and Logan wants more from Claire than she’s willing to give. Just when they begin meeting each other halfway, outside interference threatens to tear them apart forever. 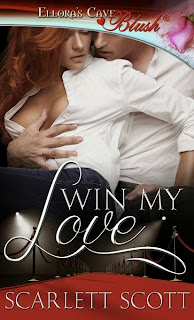 Wynne Carter’s one-night-stand with Hollywood bad boy Derek Shaw resulted in life-changing consequences in the form of her precious daughter. Years later, she isn’t prepared to face him or his questions when he returns to her small town seeking answers.

With his acting career on hiatus thanks to his wild past, discovering he has a daughter is reason enough for Derek to stick around. Spending timing with her mom isn’t too shabby either, and soon he can’t keep Wynne or her long legs off his mind.

Wynne knows a man like Derek is made for sin, not happily-ever-afters, but resisting him proves pretty darn impossible. For a while, it looks as if the unlikely pairing of the single mom and the heartthrob might make it after all. Until Hollywood wants its leading man back, and their new relationship threatens to fall apart forever.

I've had my eye on these for awhile now and I think I've even posted about them awhile back.

Have any of you read them? 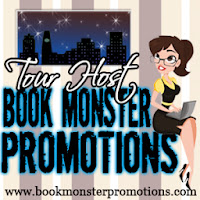