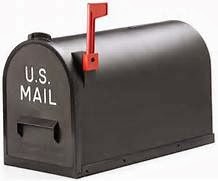 Anyway, I used her giftcard to buy lots of books that I've had my eyes on. Thank you Stephanie! :-) you can borrow them soon!

You can press the picture to go to Goodreads for more info about them. Here they are: 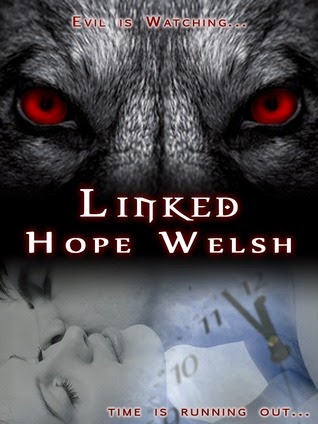 Beg* Tease* Submit ~ this compilation includes three previously released ebooks including Beg which I've already read. I had to have more and I was ecstatic to see that I could get it in print!

Infinite Possibilities is the second book in The Secret Life of Amy Benson series. Eventually I'll have to buy the first book, Escaping Reality, in print as well. I've read the first book and found it intriguing. I also liked the Inside Out series by the same author.

Linked just caught my eye and the price was good so I bought it.

Alright so I jumped the gun on Remy which is book three in the Real series. I thought it came before Mine because the reviews on Amazon were misleading and I didn't think to check Goodreads first. Either way I would have ended up getting it but now I have to buy Mine first.

Beneath This Man is the second book in the This Man series. I recently read the first book aptly titled This Man. I liked it enough to continue on even though some reviews have me a little concerned about the happenings in the second book.

Chase I have mentioned before because the very kind author sent me an ecopy. Now, the paperback is finally out and I had to get it! :-)

Safe With Me is the fifth book in the With Me In Seattle series. As you all know I really like this series. The characters are wonderful. :-)

The paperback of Just One Night holds the stories of three previously released ebooks in a trilogy with the same name.

In Flight is the first book in the Up in The Air series. I've heard it is good. We shall see! 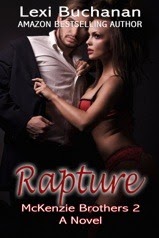 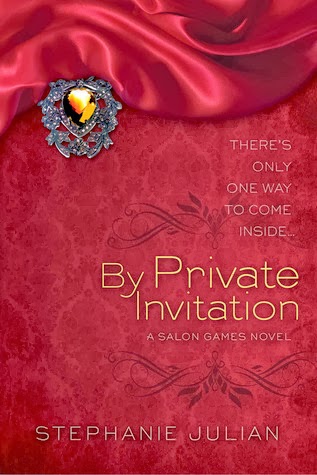 Rapture is book two in the McKenzie Brothers series. It is preceded by Seduce (book one) and The Wedding (book 1.5) I have the other two books in print and am eager to read more about these hunky brothers. ;-)

I've heard that The Salon Games series is suppossed to be very good. I figured that I would try it out.

I also finally got around to getting a print copy of  The shapeshifter's Secret by Heather Ostler too!


I have two more books that haven't arrived yet so I'll tell you about them when the arrive. Who knows maybe I'll have more to share by the time they get here! :D


Have you read any of these? Are they on your list?