Cover Reveal ~ I AM THE ALPHA by A.J. Downey & Ryan Kells


The pack has ruled over its territory, the wilds of Washington, for a generation, but that has all crumbled with the murder of the Alpha. William Reese is determined he will heal the pack by taking leadership, but in doing so he pits himself against enemies he may not be able to beat.


Chloe has been pulled from her home and thrust into a world she never knew existed, a world her father was careful to keep hidden from her. She is now threatened with a gruesome death by terrifying creatures from legend.


Somehow William and Chloe must find a way to work together to stay alive against the forces determined to see them dead. 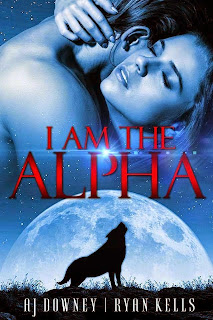 Book: I Am The Alpha

Check out the Book Trailer Here 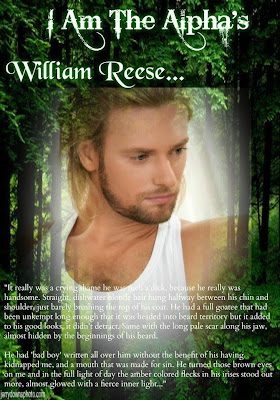 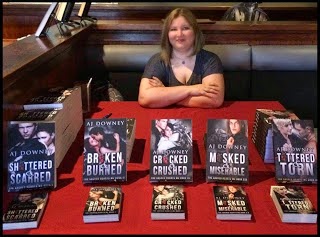 A.J. Downey is a born and raised Seattle, WA Native. She finds inspiration from her surroundings, through the people she meets and likely as a byproduct of way too much caffeine.
She has lived many places and done many things though mostly through her own imagination... An avid reader all of her life it's now her turn to try and give back a little, entertaining as she has been entertained. She lives in a small house in a small neighborhood with a larger than life fiancé and one cat. 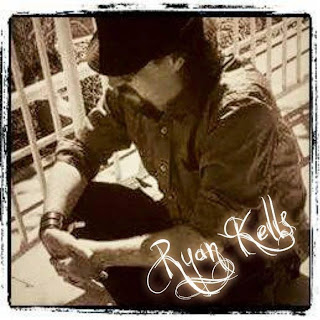 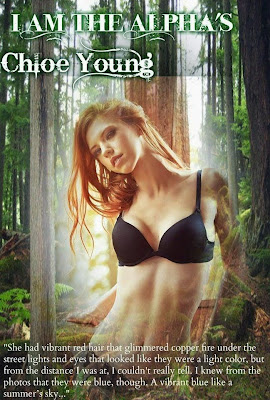