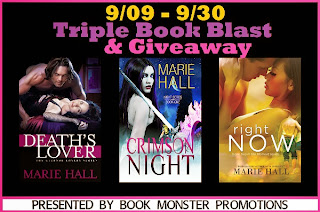 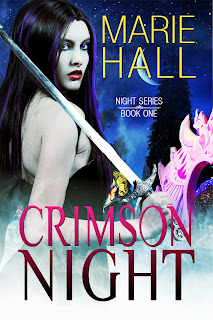 Welcome one and all to Carnival Diabolique- or what I affectionately like to call, the carnival of the damned. My name is Pandora, and though my face might not look familiar to you, you do know me. I'm a Nephilim. What does that mean? I'm half demon, what's my other name? Lust. I'm the dark craving that drives you mad, makes you want, makes you reckless and stupid. I'm the drug you'll do anything to get your hands on. But I'm not all bad. I fight for light, for goodness and truth. I love my job, killing vampires and werewolves, zombies, and freaks... it's what makes me happy. But people are starting to disappear and lately I've felt a dark presence lurking around me. I think it might be a death priest and that's really bad. There isn't much a demon like me fears, but I fear them. This should have been easy, me killing the fanged freaks, getting rid of my pesky priest problem, but I'm about to be betrayed by the one person I thought I could trust with my life and before the night is through I'll be covered in crimson... 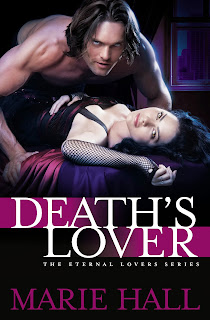 Eve Philips thought she could never love again. After her husband died in a hit-and-run accident, Eve poured her heart into her potions shop, Witch’s Brew, and hasn’t given any man a second glance—until Cian. As soon as she locks eyes with him, Eve knows she’ll never be the same. Gorgeous and mysterious, he incites a passion in her that she’s never felt before. And it’s almost otherworldly . . .

Cian knows Eve is special the minute they lay eyes on each other. He’s a supernatural being with a dangerous duty, and being seen is not part of the job description. But when he meets the kind, beautiful Eve, all the rules go out the window. Now that his superiors have gotten wind of it, he has a wicked enemy on his tail. Yet all he cares about is Eve: loving her, protecting her—and finding the right time to tell her his dark and terrible secret, a secret that threatens both of their lives . . . 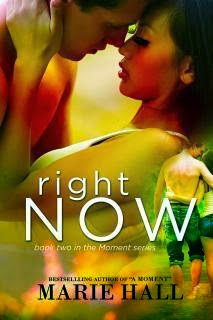 Things were supposed to get better when Ryan met Lili. I was supposed to move on, get a life... but I'm stuck and lost. Things with my father are not good. There are demons in our closet, big ones. Ones I want to kill him for, I'm seeing a shrink, I'm trying to get better... but my life feels out of control, like I'm a raft adrift on the sea. I don't know where to look, how to get anchored again, and then I meet Zoe Stone. Something about her draws me out of my rut, makes me laugh for real, smile, and for the first time in years I want to be more. But what will she think when she discovers who I really am?

When Alexander Donovan, aka The Golden Adonis, walks into my tattoo parlor, I know I'll do anything to make that man mine. There's an instant connection, a need to know more about him. Everything about him. But there's also a mystery surrounding the guy, when people look at him they only see the man that laughs, that cracks jokes and makes the world think that everything's okay, but I see the truth... I see the darkness that lurks so deep inside few would ever recognize it. I want to help him, I want to be with him, now I just have to make him trust me enough to let me in.

Marie Hall has always had a dangerous fascination for creatures that go bump in the night. And mermaids. And of course fairies. Trolls. Unicorns. Shapeshifters. Vampires. Scottish brogues. Kilts. Beefy arms. Ummm... Bad boys! Especially the sexy ones.

On top of that she’s a confirmed foodie, she nearly went to culinary school and then figured out she could save a ton of money if she just watched food shows religiously! She’s a self-proclaimed master chef, certified deep sea dolphin trainer, finder of leprechaun’s gold at the end of the rainbow, and rumor has it she keeps the Troll King locked away in her basement. All of which is untrue, however, she does have an incredibly active imagination and loves to share her crazy thoughts with the world! 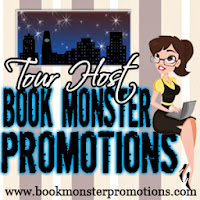