Breathe Me by Jeri Williams

You know how you hear those stories about once abused kids growing up and overcoming the difficult life they have been dealt and becoming majorly successful like FBI agents or lawyers or something cool like that and never having any lingering problems?


Well this isn't one of those stories.


I used to know how my life as going to be, how I was going to live out my lifeless days, unloved and fearful. Hopeless to the possibility that life, my life could be anything better than what it is now. I knew that I would either give up, or give in, either one would eventually being the end of me and I didn't think that was so bad. I would no longer be constantly reminded that I was shit, and would be shit no matter how hard I tried in life. I thought it was all easier to just slip away. 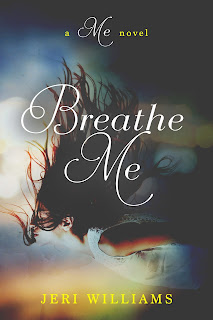 
His breathing.
My heart.
His breathing.
My heart.
I tried to step back again, and found myself up against the side of the building, the coldness of it hitting my back. Dammit!
"Harley," he moved his thumb and caressed my bottom lip. His eyes fell to my mouth and he licked his lips, and that was it. I got goose bumps all over, as I flattened my back against the wall I looked into his eyes, now a gun metal color and watched as he searched my face. He shouldn't be allowed to look at a woman like this.
"What are you hiding?" Those words caused my slamming heart to stop. How could he know I was hiding, when not even Ember knew? I was trying to tell myself he didn’t, it was just a ploy for someone like him to get what he wanted. But deep down, I knew he knew.
"I...I...I don't know what..."
He took a deep breath and closed the already small gap between our bodies. I put my hands up to stop him, and came into contact with his rock hard abdomen. Shit, those couldn’t be real. I wanted to move my hand further and feel what I knew would be a six pack, if not eight. That was the wrong thing to touch if I wanted to stop him.
"Just a taste..." His grip on my face tightened slightly as he pulled me toward his lips, the heat coming off him felt amazing, it instantly made my vaginal walls tighten and moisture to dampen my panties. I had been waiting 23 years for this kiss, to feel lips on mine.  I moved my hands to his side and gripped the sides of his shirt blazingly pulling him closer, I wanted this, I didn’t care that he was a stranger, a customer and that I didn’t even know his name. I. Was. Ready.
He must have taken my actions as a go-ahead and he slowly leaned down bringing our mouths closer. I closed my eyes because that’s what they did in all my books and waited for his lips to touch mine.
"Harley, is that you?"  A voice I knew and hated right now called out.
Seriously?! Great fucking timing Ember. I heard him make the sexiest noise I have ever heard as he braced his hand against the wall and leaned down, his lips brushing my ear.
“I smell you. Fuck, you smell amazing.” His voice came out leathery.
If I wasn’t leaning against a wall, I would have fainted epically right there. I was one hundred and thirty-five percent sure he wasn’t talking about my deodorant and it made my panties moisten more. 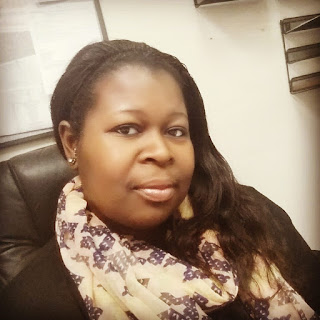 Jeri Williams lives a super fabulous lifestyle (by fabulous, she mean’s kinda lame) in the hot Florida sun and loves reading of any kind (except instruction manuals and cereal boxes). She has always written stories and made her family listen to them since she was young, although this is her first book she has ever published. She is a mom of an up-and-coming Jerry Seinfeld (in girl form) and also enjoys being right and knowing everything, although she is hardly ever right and really doesn't know anything and is obsessed with inventing miniature zoo animals you can carry around in your pocket (although not really). 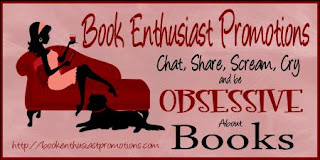