Caleb Grayson’s opinion of humans is about as low as it can get until Lara Walker enters his life. But can the pretty veterinarian be trusted with his secret? As alpha of his pack, he is duty bound to keep them safe and that means maintaining anonymity.


When Caleb offers Lara a job on the mountain she loves, it is like a dream come true, but there is something strange about the handsome biker. Little does she know that he is harboring a secret that once revealed will turn her world inside out and have repercussions neither could have expected. 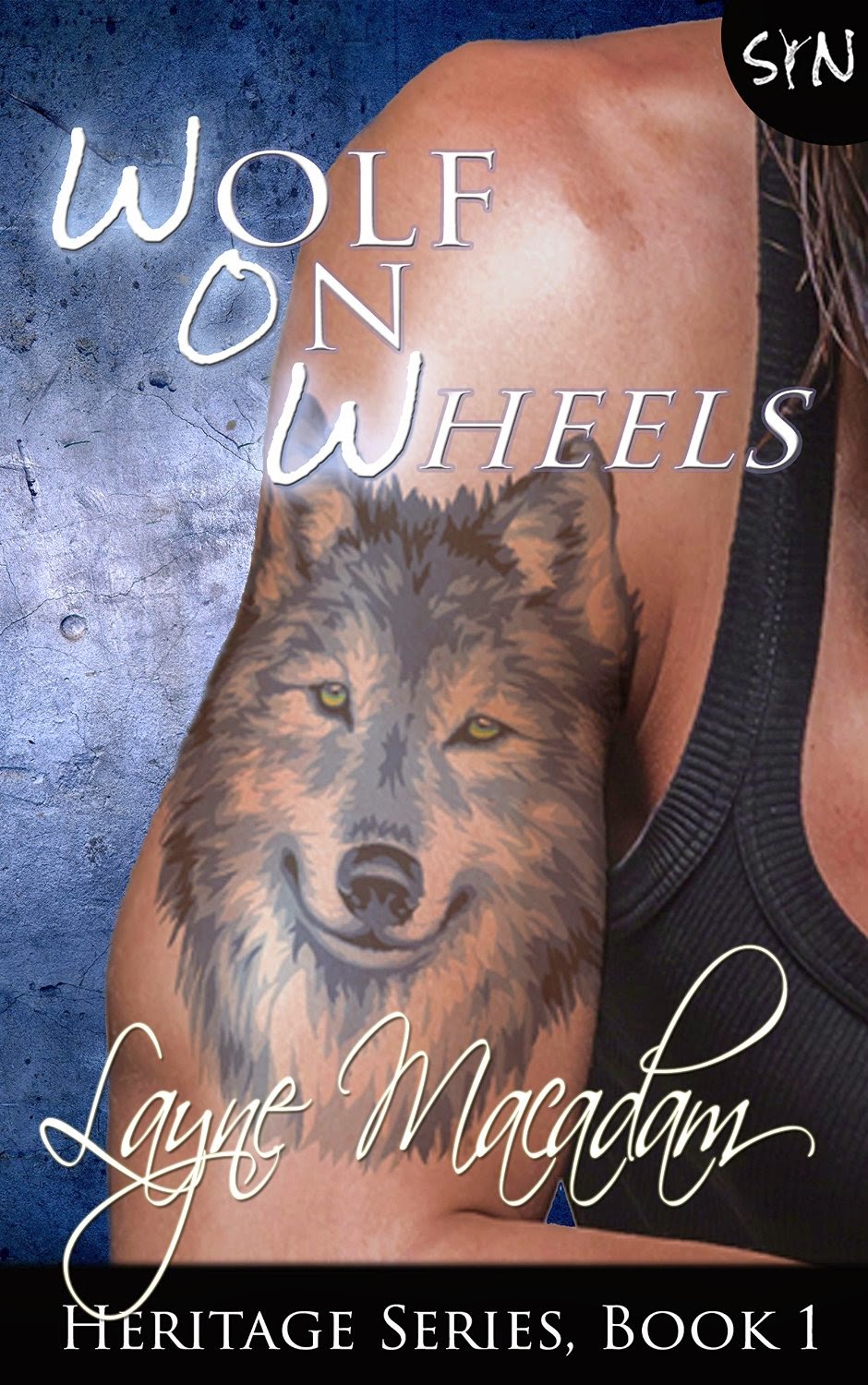 Purchase Links:  Amazon and ARe.


Caleb Grayson’s fur spiked and his tail swished with anger as without a thought or a care, Nora bounded off down the street, leapt over the suburban fence and was lost from sight. His orders to the pack had been clear. Bare minimum—travel in pairs. Stay together at all times. Watch each other’s back. The lure of fresh rabbit must have overridden duty and common sense.


The growl he released was feral as he took off after her. The rules were put in place to keep his pack safe. Hunters were on the warpath and they were after wolf shifters with deadly intent. He’d already lost one member to their violence and would not lose another. Humans, he made a derisive sound. They were uncaring and self-centered. He’d yet to meet one he liked. He pulled his muzzle into a sneer and bared his teeth at the thought of that race.


One giant leap had him over the fence and landing smoothly on all fours on the other side. Nora was farther up the yard edging closer to her goal, but she was not alone.


Frozen to the spot he couldn’t move had his life depended on it. It was as if he’d stepped into a trough of rapid dry cement and was stuck fast. His heartbeat had ramped up and his tail twitched at the sight of the divine human before him.


Awestruck, he snarled at the smaller gray wolf beside him. They’d talk about her transgression later. Nora was an adolescent and still in the playful stage of wanting to hunt live prey. Fresh meat was tempting but no excuse for defying his orders. She pawed the ground waiting for him to speak telepathically, but he was speechless. The female human had him dumbstruck and transfixed.


She was a good head shorter than he, athletically built with dips and curves in all the right places, and her spiral curls were the color of marmalade and looked every bit as rich and glossy in the lunar light.


It came to him in a flash then; this human with her emerald eyes sparkling like gemstones was his mate. He’d waited centuries to find her, had given up hope, and now, like a bolt from the blue there she was. Not even Lycan, but human. It was cruel, preposterous, but true. He had little tolerance for the species, but he ached to carry her home, cherish her, breed with her, howl with elation, but he quashed the instinct as his homosapien side surged to the fore—tread carefully, do not rush this—she may not understand.


“Caleb, what is it?” Nora’s telepathic voice quivered with unease.


He didn’t answer, couldn’t answer, so consumed was he with the human before him. Her shape was visible through the silk of her gown. The night breeze had molded the thin white material to her womanly form. She was a vision. He was grateful it was a she-wolf beside him and not a male from his pack.


As he continued to stare, mouth agape and tongue lolling, the breeze picked up and she shivered. Her nipples punched out against the flimsy fabric. He whimpered. His heart pounded faster now as if he’d run for miles at top speed over the rugged terrain around his Black Mountain home.


“Caleb what’s wrong, can’t you hear me?” Nora’s voice was high-pitched now and sharper than normal.


Before he could speak the woman took a small tentative step toward Nora’s midnight snack. She reacted on natural impulse. Her fur stood on end, a menacing growl emanated from lips drawn back in a savage snarl baring sharp teeth. Crouched low and ready to spring, it was enough to have him recover his voice.


“Stay. The human is my mate. Threaten her and you threaten me.” As he sent the telepathic message, Nora dropped to her haunches, and with a whimper assumed a submissive position—she would not dare challenge him.


The command was issued with his sight still glued to his female. The stiffening breeze had whipped the ginger ringlets around her face giving a halo effect, but when her eyes widened and she trembled, it pierced his heart like a blade. He hated seeing her frightened, smelling her fear, but at this point there was little he could do.

Layne lives with her husband, two dogs, and a cat on the mid-eastern coast of New South Wales, Australia. In addition to being an author she has a degree in history and holds down a full-time job.


She has always been an avid reader and voraciously consumes all types of fiction, but she particularly loves a happy ending, so writing romance seemed a natural progression for her. But as she sat at the computer one day — staring at a blank screen — it all seemed rather daunting. Yet once she finally started tapping on the keys, the words kept flowing, and what was meant to be a short story turned into a full-blown novel, Desire Unleashed, the first book in the “Desire” series.


Layne writes contemporary romance, paranormal, and sci-fi. With her passion for travel and a love of history an historical romance is not outside the realms of possibility.


When she’s not writing, you might find her tackling a craft project, walking by the lake, or in the kitchen creating some culinary delights.

This was a really quick read but I thought it was great. I am looking forward to reading the next book in the series.

I liked Caleb, the Alpha. He tried so hard! He had great stamina too! I wish I could find one like him. ;-) Shhh! Don't tell the hubby!

Lara was a decent heroine but I was annoyed by her attitude toward Caleb at first. I don't like snobs and that is how she came off.

In the end, all was well.

If you are looking for a sexy, hot, fast, exciting book with werewolves in it, you need not look any further. This will satisfy you I have no doubt. ;-)

I received an ecopy in exchange for my honest opinion. I thought it was great, especially for such a quick read. 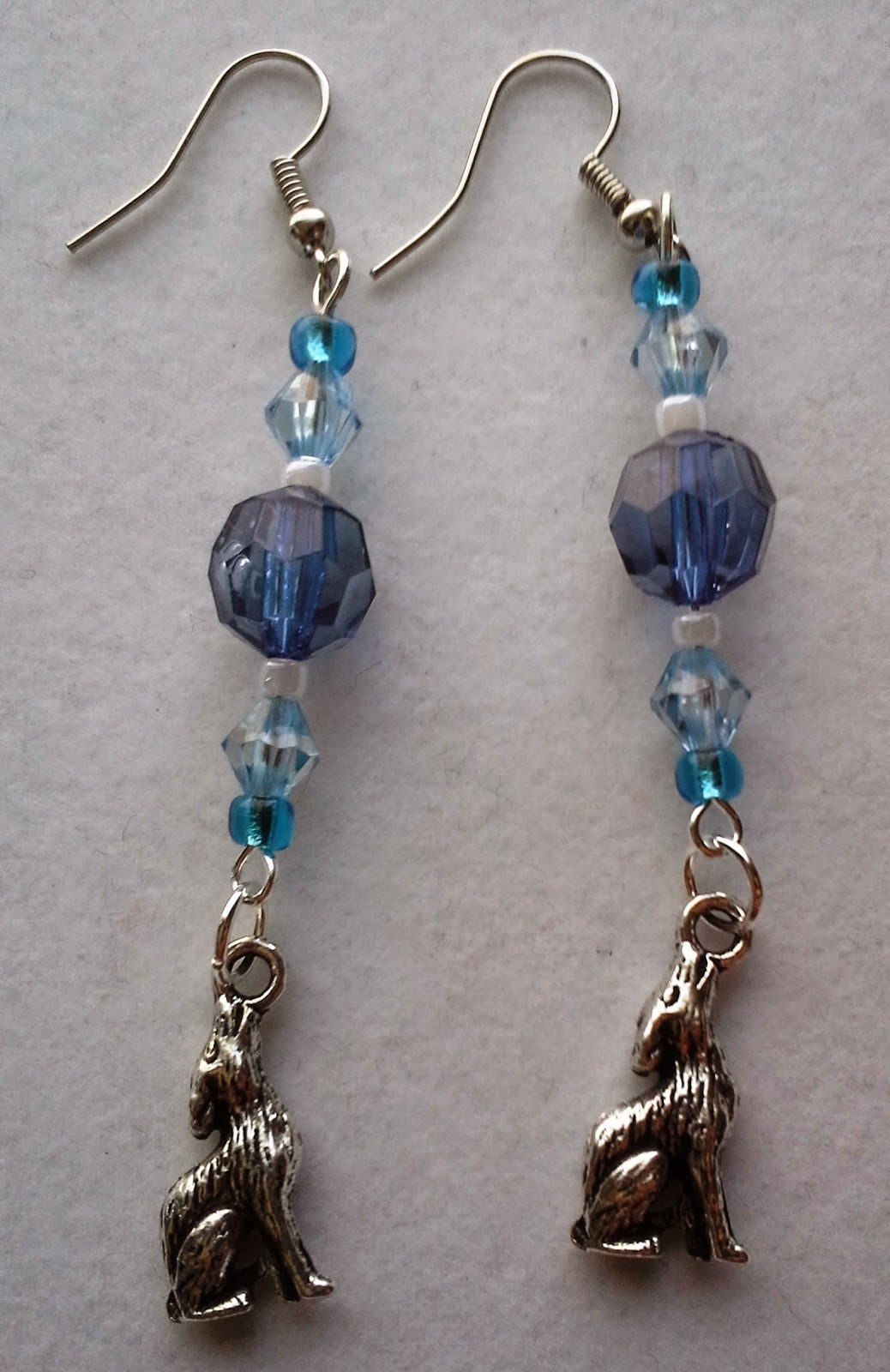